Toowoomba teen Ned Desbrow has told rescuers how they saved his life.

It was one of the most gruesome injuries paramedics had ever seen.

Toowoomba teenager Ned Desbrow was operating a heavy logging vehicle on a property in Tara last year when his left leg was brutally pulled into the drum of a wire-line winch.

The 18-year-old attempted to release the line to free his leg, but instead it kept pulling his limb into the machine. 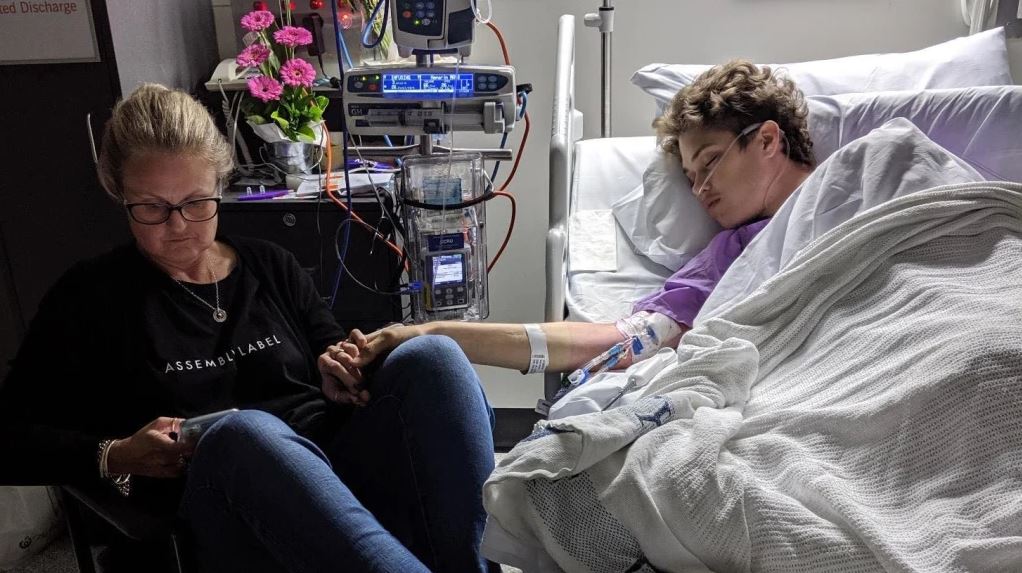 "It kept on pulling and basically got up to my hip, until there was only 100mm left of my femur," Ned told RACQ's LifeFlight.

"From his toe, all the way up to the upper-third of his thigh, was entwined onto the winch drum," he said.

Paramedics worked for hours to free Ned's leg before the decision was made to amputate the limb in the field while he was still connected to the machine.

"His chances of making it through were very, very slim," said Dr Londahl. 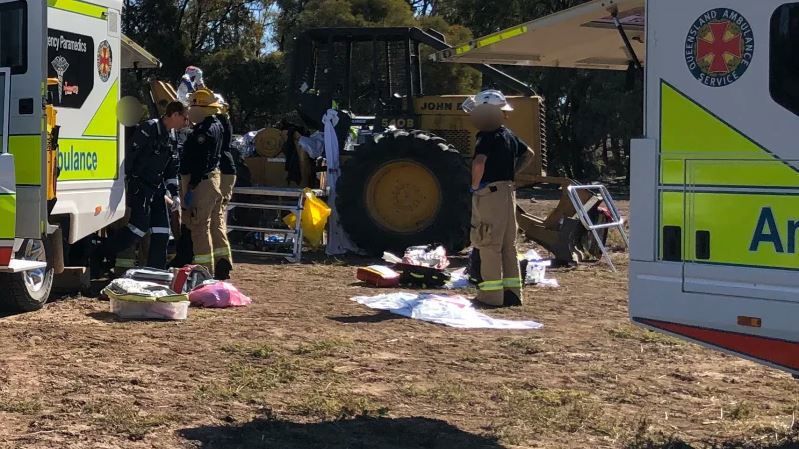 "We said that what we would do, is get everything set up and optimise it, as much as we can, give him the absolute best shot we can and we did.

"We succeeded and it's absolutely amazing."

Ned's mother Melita Carlyon was on the phone to emergency services as the life-saving surgery took place.

"They said that, because of the blood loss, there was a high chance he could die," said Ms Carlyon.

The next day Ned woke up in hospital – missing a leg, but alive. 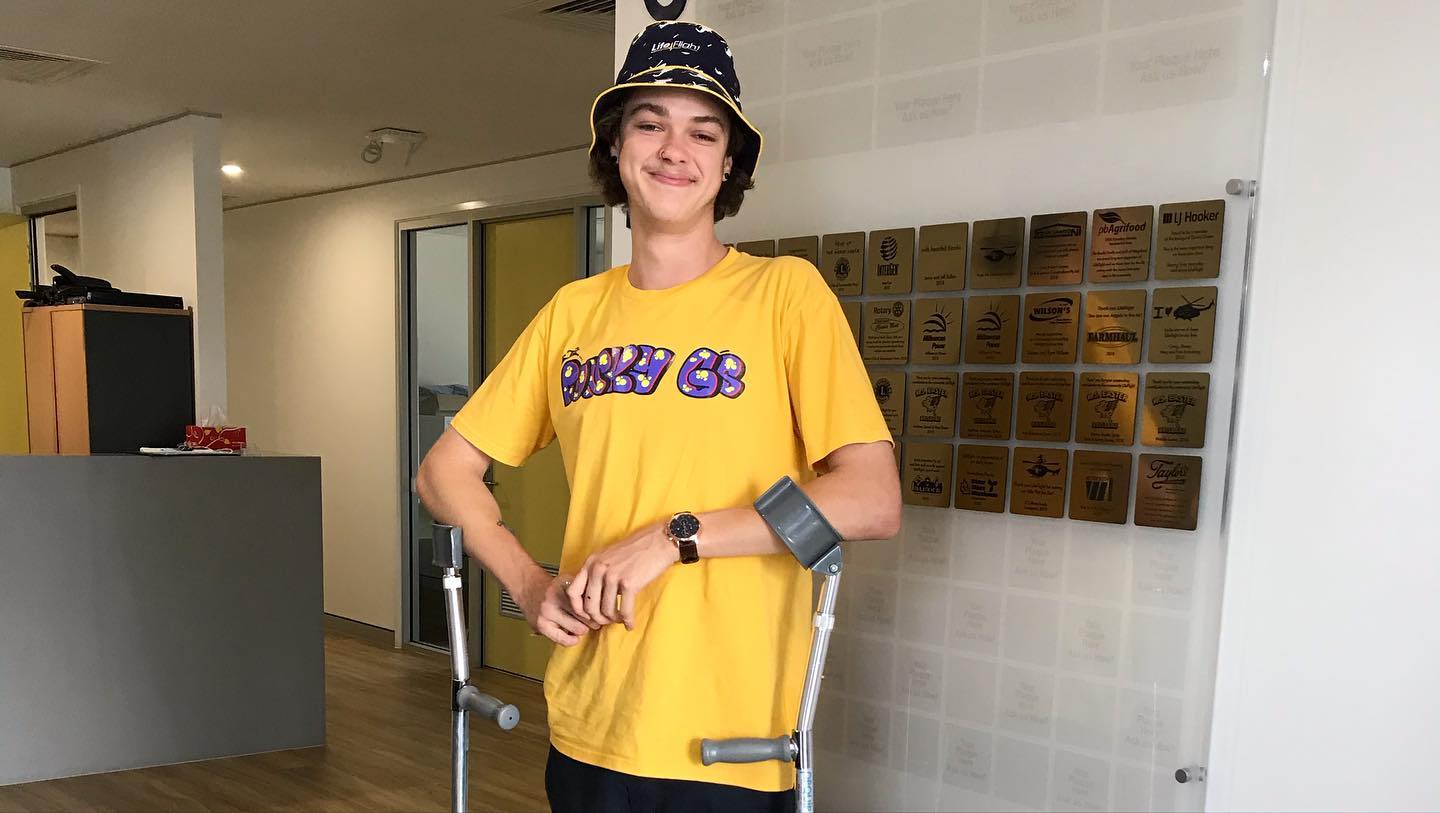 The 18-year-old told RACQ LifeFlight, as he reunited with his rescuers, that he is determined to live a long, normal life.

"I've always wanted to be remembered by something and not leave the world, without making my mark, and that's exactly what this accident has done for me," said Ned.