A 30-year-old man from Blackwater in Central Queensland has died from COVID-19, Premier Annastacia Palaszczuk has announced.

A 30-year-old man from Blackwater, near Emerald, in Central Queensland has died from COVID-19, Premier Annastacia Palaszczuk has announced.

"She has been transferred to the Rockhampton Hospital, where she's being isolated and further tests are being done," Ms Palaszczuk said.

"Blackwater has never had a case of COVID before. Contact tracing is extensively underway."

Read more: Coronavirus updates from across the nation

He said the man had been unwell for some time and did not get tested. 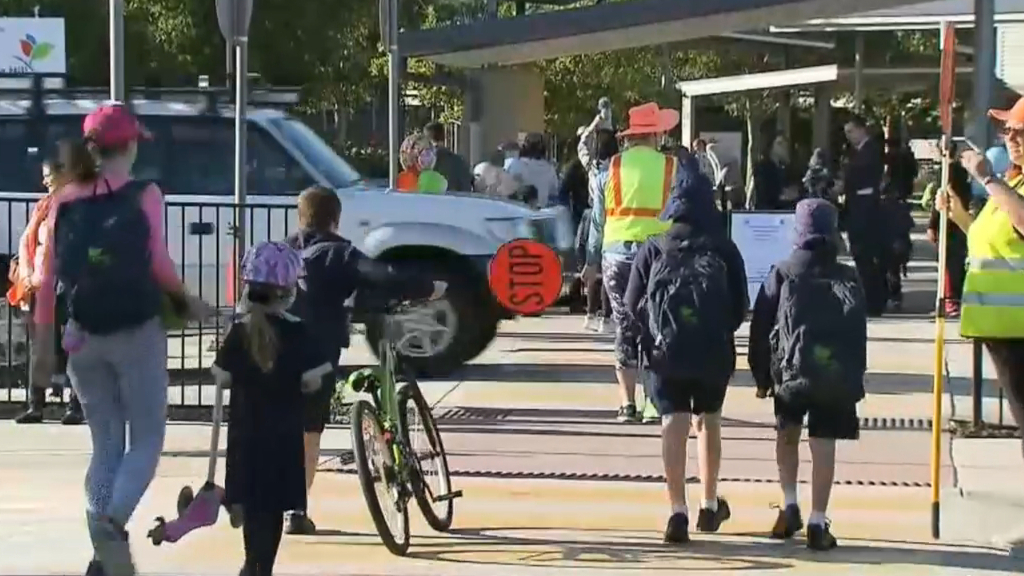 Chief Health Officer Jeannette Young said it was believed the man had an underlying medical condition.

He is the country's youngest virus fatality.

"He has a complicated medical history and that also needs to be worked through," she said.

"Age is not a total predictor of people who are going to do badly.

"The other thing is we don't know the impact of the other medical issues he had.That will be something for the coroner to look at.

"Whether or not COVID-19 was the precipitating cause for his death, that's how we report it."

A team of public health experts and additional contact tracing resources have been deployed from Brisbane to Blackwater to track the possible source of the virus, with testing available at Blackwater Hospital from today.

A fever clinic also will be established at the Blackwater Rodeo Grounds from 8am tomorrow.

"I have four planes on the ground, two in Townsville and two in Brisbane, that we can use to go and get anyone who's a confirmed case and move them to Rockhampton or to Brisbane," Dr Young added.

The victim had not worked since November and has not left the central Queensland town since February, raising the question of how he became infected.

His partner works at a local store and is in isolation. She has returned a negative test.

Central Highlands Mayor Kerry Hayes said workers that commute from other Central Queensland communities or from outside the region could have brought the virus into Blackwater.