Annastacia Palaszczuk said the Olympic taskforce will meet again in the new year.

Queensland is "reaffirming" its bid to hold the 2032 Olympics in Brisbane, the premier has announced.

Annastacia Palaszczuk said she had a "positive discussion" with President of the Australian Olympic Committee John Coates today.

"It is time for everyone to reaffirm their commitment to these games," Mr Coates said. 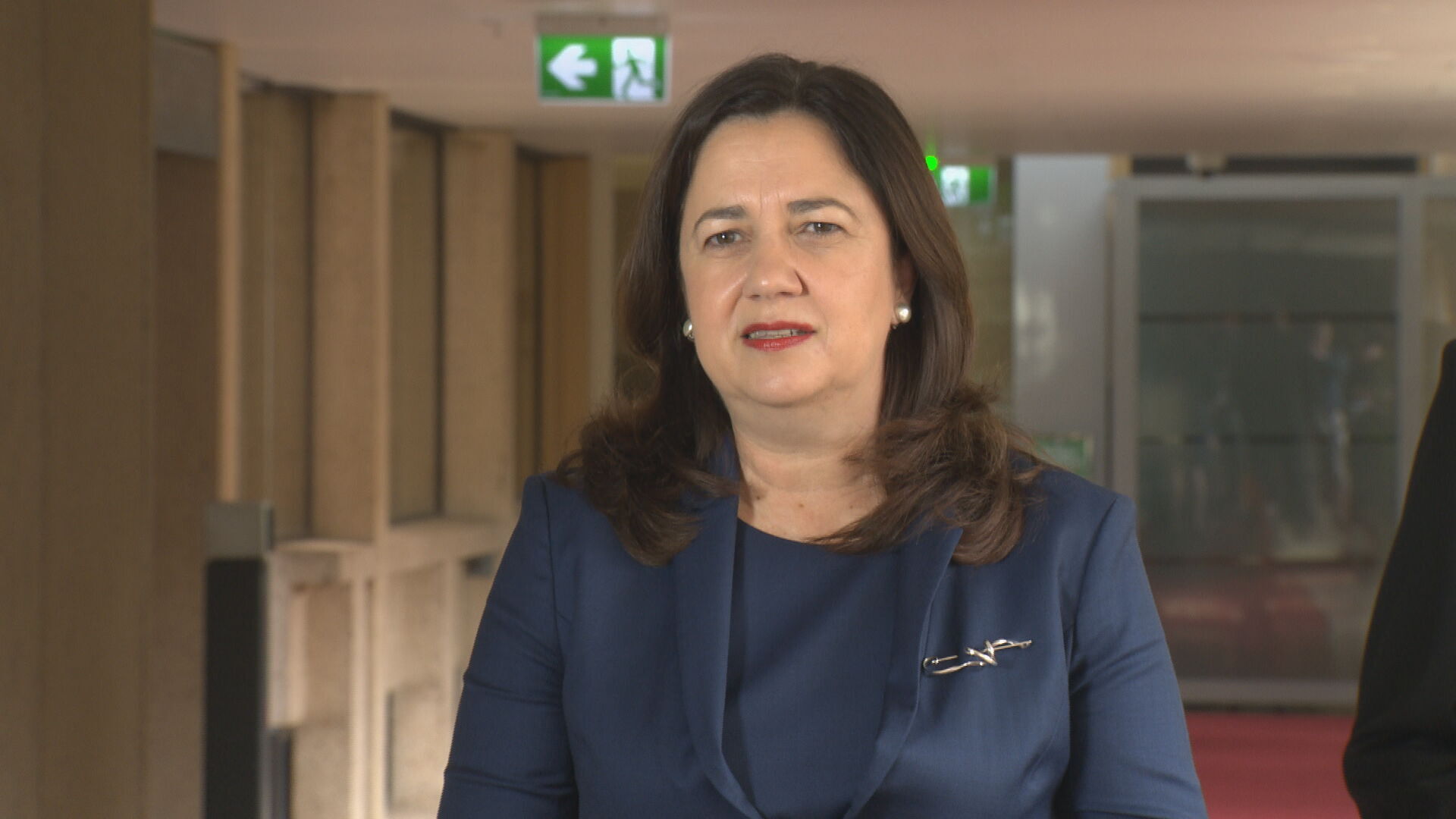 Ms Palaszczuk said the Olympic taskforce will meet again in the new year, and she hopes to catch Prime Minister Scott Morrison for "five minutes" at this week's National Cabinet meeting.

Mr Coates recently travelled to Tokyo to discuss how the postponed 2020 Olympics will go ahead in Japan next year.

"The games are going ahead, and all of the arrangements are in pace for the games to go ahead," he said.

"If we have a vaccine that will make life easier but whatever happens the athletes will be allowed in." 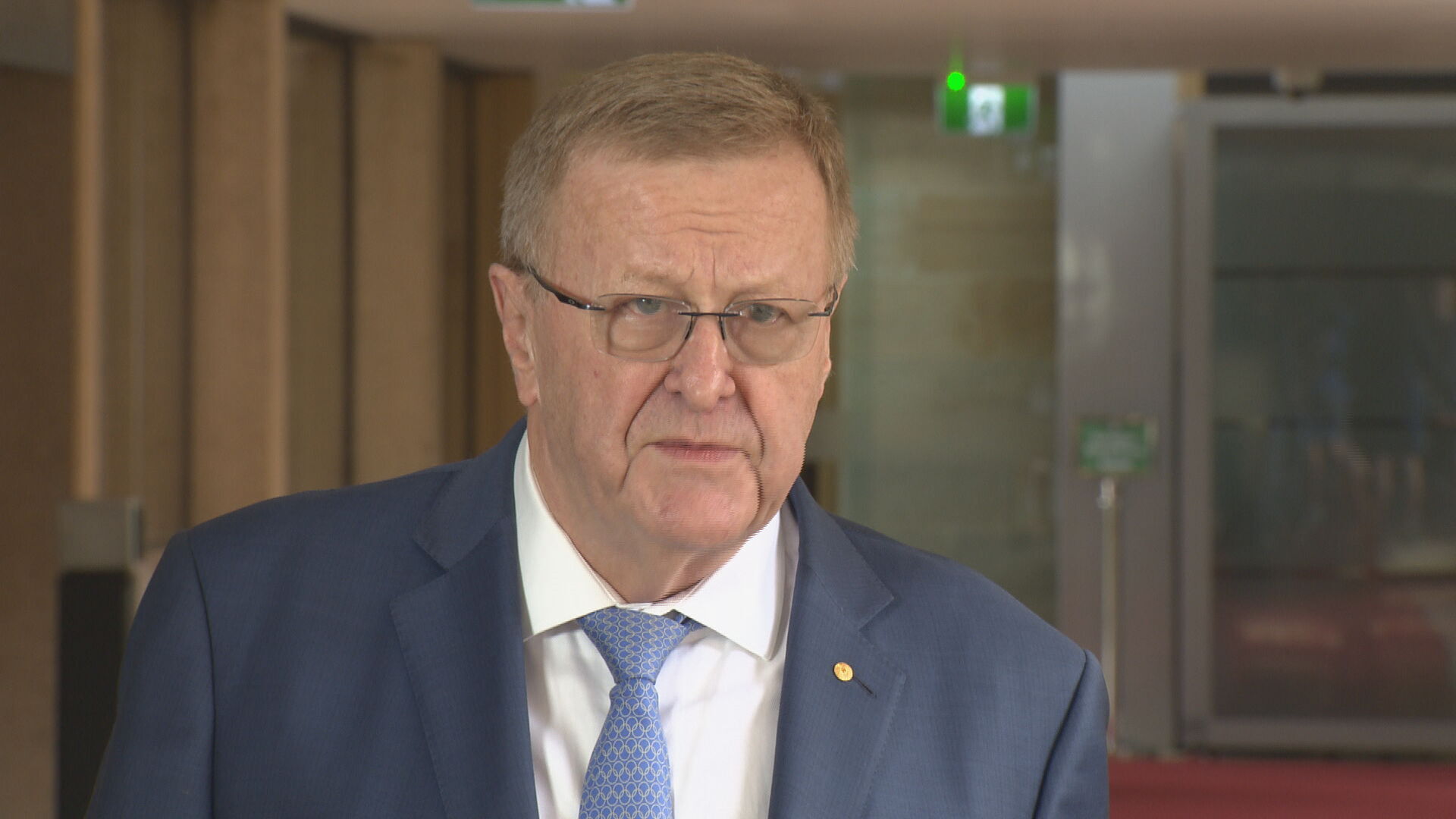 A February report said a South East Queensland 2032 Olympic and Paralympic Games would deliver a $36 billion windfall for the state.

The Value Proposition Assessment revealed a forecast $20 billion in tourist spending as well as $8.6 billion in increased export chances and $7.4 billion in economic benefits.

The event would essentially cost the state nothing to stage, between sponsorships, ticket sales and the US$1.8 billion (A$2.6 billion) in funding promised by the International Olympic Committee.