Queensland Premier Annastacia Palaszczuk has emphasised her disdain over the COVID-19 vaccine bungle, declaring the next 24 to 48 hours would be “critical” for the two aged care residents

Queensland Premier Annastacia Palaszczuk has emphasised her disdain over the COVID-19 vaccine bungle, declaring the next 24 to 48 hours would be "critical" for the two aged care residents who accidentally received an overdose.

A 88-year-old man and a 94-year-old woman were given five times the recommended dose of the Pfizer vaccine at the Holy Spirit Nursing Home in Carseldine in Brisbane on Tuesday.

An investigation is underway following the overdose, with the Federal Government warning Healthcare Australia it could be sacked after it emerged the doctor who gave the vaccination had not completed full training. 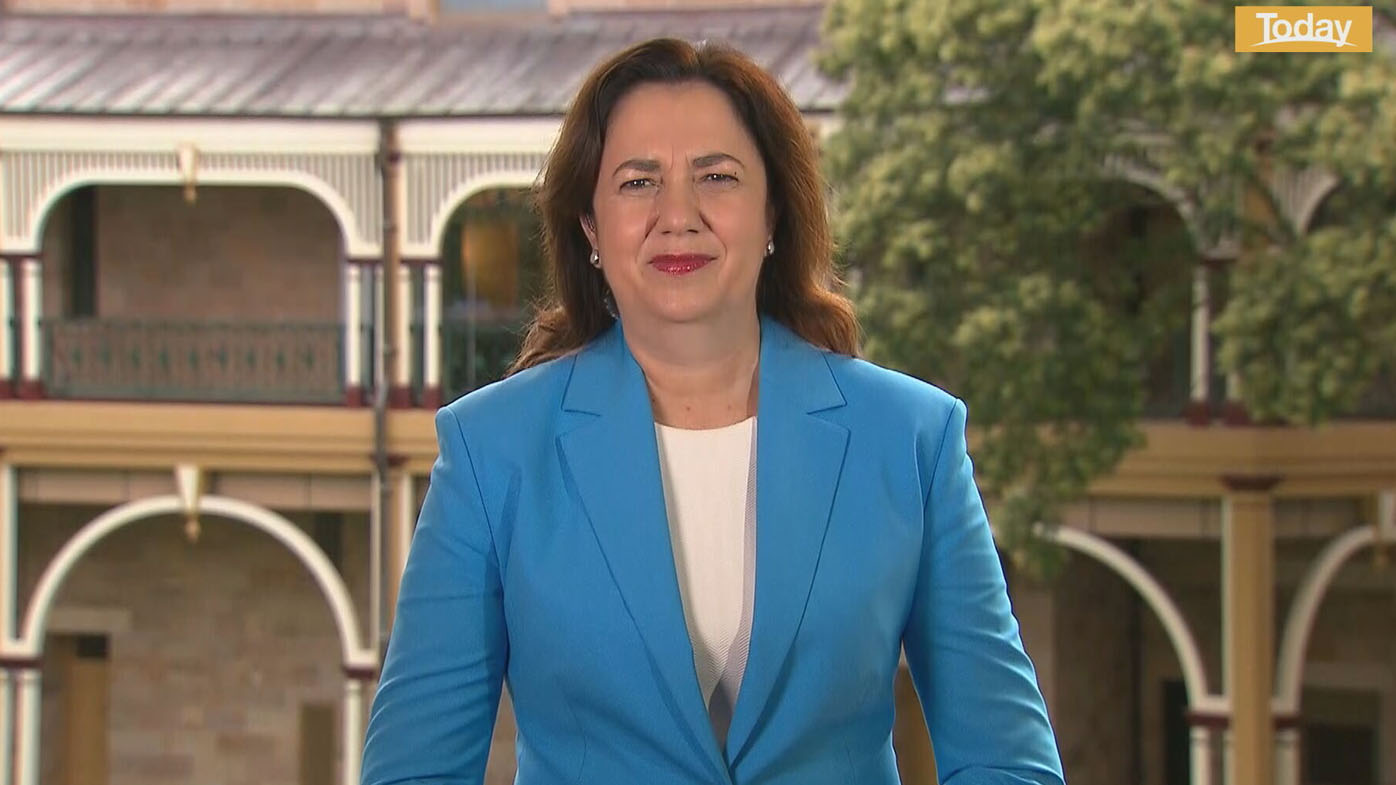 Ms Palaszczuk said she is "very upset" about the bungle, telling Today she had written to Prime Minister Scott Morrison calling for an urgent national cabinet meeting.

"I think that it's logical to talk about the vaccine rollout, to make sure we aware of the communications campaign, to ensure the training has happened," she said.

The premier has not yet received a response from Mr Morrison, but stressed the matter was "timely".

Ms Palaszczuk said it was lucky a nurse witnessed the incident and raised the alarm.

"This doctor had no training - now we have two elderly people that could be anyone's mother or father, or aunt or uncle, that are now in hospital," she said.

"I don't want to see this happen again. Let's make sure the training happens. It's too crucial." 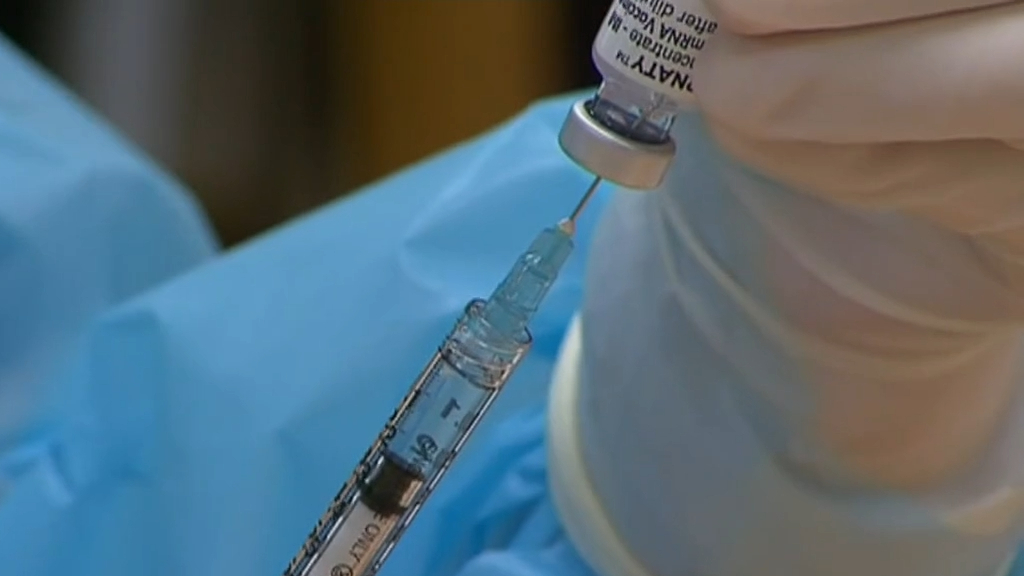 "There have been logistical issues in the first week of the rollout," he told Today.

"We said that would happen. But it's important that we continue this process around the country to make sure these very vulnerable people do get their vaccine first."

Ms Palaszczuk said the responsibility to give assurance to the Australian public about the vaccine lay with Federal Health Minister Greg Hunt.

"This vaccine rollout is too crucial to everybody."