Ms Palaszczuk has defended the spending, which equates to more than $1000 a week, while the Opposition claims it's a sign Labor can't be trusted with the state's finances.

The figures showed that $59,938 was spent on alcohol at 99 government functions from July 2019 until June 2020, the Brisbane Times reports. 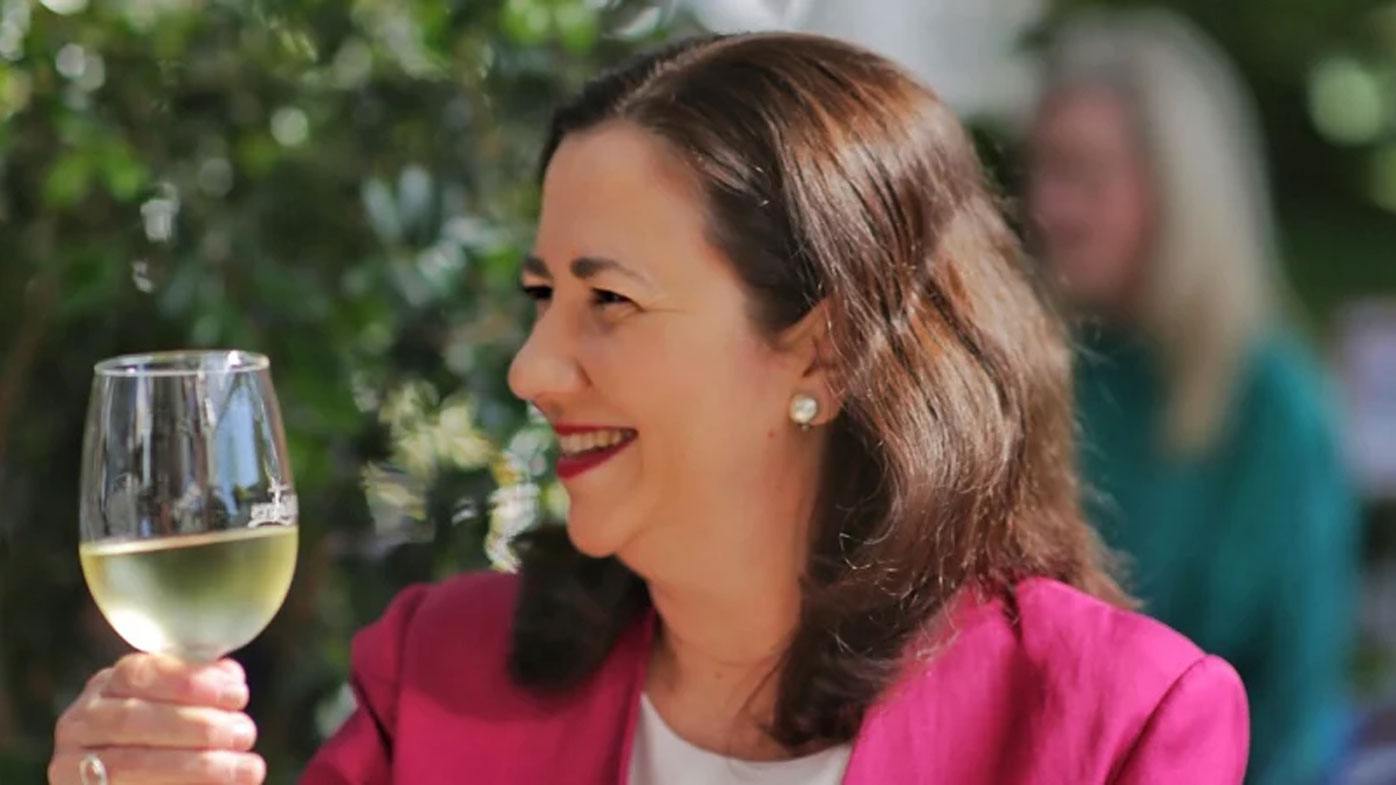 In response to a parliamentary question on notice about the spending, Ms Palaszczuk said: "Alcohol is only provided at functions hosted by entities within the ministerial portfolio where it is deemed appropriate to the circumstances."

READ MORE: Queensland premier would rather lose election than bow to border pressure

Ms Palaszczuk said the money was used to buy beer and wine to offer "foreign dignitaries" and at events to help connect "Queensland sellers with overseas buyers or to connect potential overseas investors with Queensland project opportunities".

The Department of the Premier and Cabinet hosted 20 functions during the same period, spending $14,909 on alcohol.

Screen Queensland splashed out $6219 on alcohol, while Trade and Investment Queensland's bill was $22,768.

Shadow Treasurer Tim Mander said the amount of taxpayer money spent on booze by the Labor government was far too high.

"It's unacceptable almost $60,000 has been blown on alcohol by agencies under Annastacia Palaszczuk's control while Queensland was in the midst of a recession," he said.

"A record 234,000 Queenslanders out of work and the worst unemployment rate in the nation is nothing to toast."