The federal government should step up its work in Papua New Guinea ensure the coronavirus pandemic there does not threaten Australia, Queensland Premier Annastacia Palaszczuk has said.

"It's right on our doorstep," she told reporters on the Gold Coast.

"We are concerned that over 50 percent of our active cases in Queensland at the moment are from Papua New Guinea." 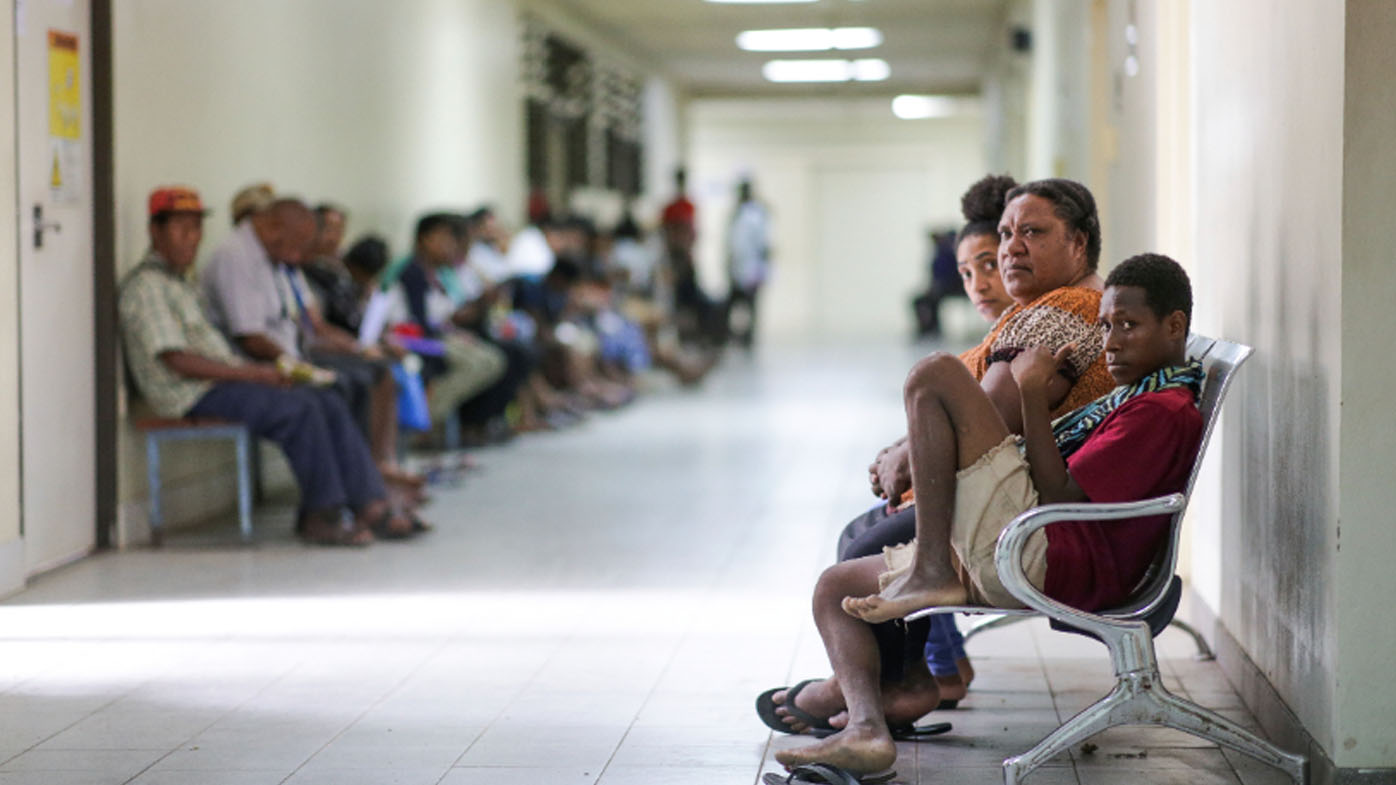 Ms Palaszczuk said she had been speaking with Prime Minister Scott Morrison on the issue, but did not go into detail.

"We know there are an increasing number of cases in Papua New Guinea at the moment, and any additional support that the federal government can give, whether it's vaccinating health care workers up there, ensuring that their hospitals are safe," she said.

"There's a whole range of measures."

Ms Palaszczuk said she would be speaking with the prime minister again later today. 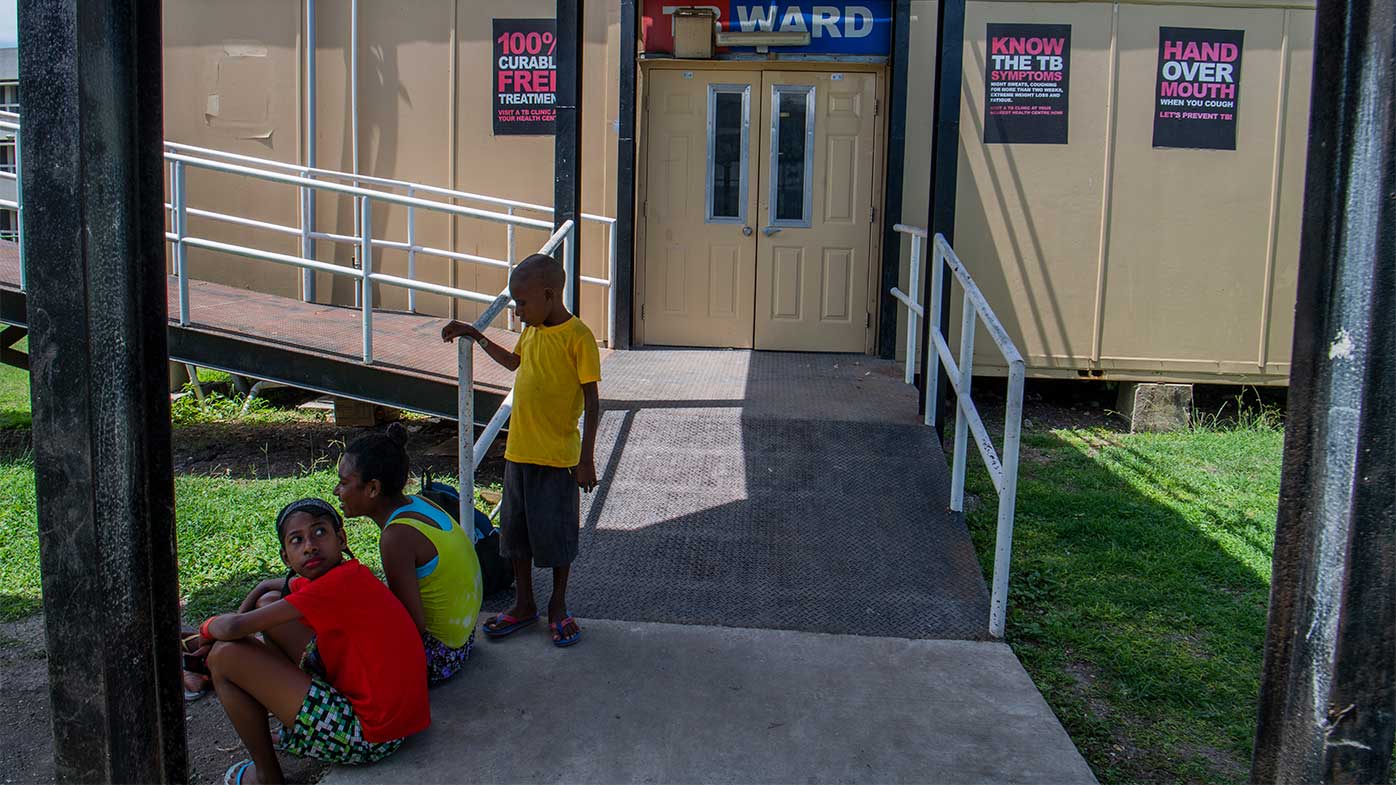 "I can say that both the state and the federal government are treating the issues of infections in Papua New Guinea very seriously," she said.

"And I just want to reassure the Queensland public that I said yesterday that I would speak with the Prime Minister, and I did that."

"We are already working on the ground in PNG including to reopen a number of facilities that deal with testing and other health issues," she said.

"We understand the system is very strained."

During Question Time today Health Minister Greg Hunt said there is $500 million to support the vaccine rollout program across the Indo Pacific.

Of the $500 million, $144 million will go to PNG and a team of health specialists will be sent to Port Morseby.

"It is in our national interest as well as good neighbour COVID does not get a hold in PNG," Shadow Health Minister Mark Butler said.

Senator Payne also touted the $500 million the Australian government had committed to support a vaccine rollout in the Pacific and southeast Asia.

Reported testing rates in PNG remain disturbingly low. Only 55,000 tests have been recorded from an estimated population of nine million people.

Health experts said such low testing numbers make it hard to establish the full extent of the virus.

And there is concern PNG hospitals and frontline health services are unable to cope with the estimated thousands of cases centred around the capital of Port Moresby.

It comes as Prime Minister James Marape issued a partial lockdown for the country.