Authorities have seen increased quarantine pressures on hotels as travellers from NSW and ACT make the dash to beat Saturday’s border deadline.

Yesterday Premier Annastacia Palaszczuk declared all of NSW and the ACT hotspots, effective from 1am Saturday.

Commissioner Gollschewski said four-kilometre backlogs along the M1 were already being reported by officers at the Gold Coast–Tweed border checkpoints. 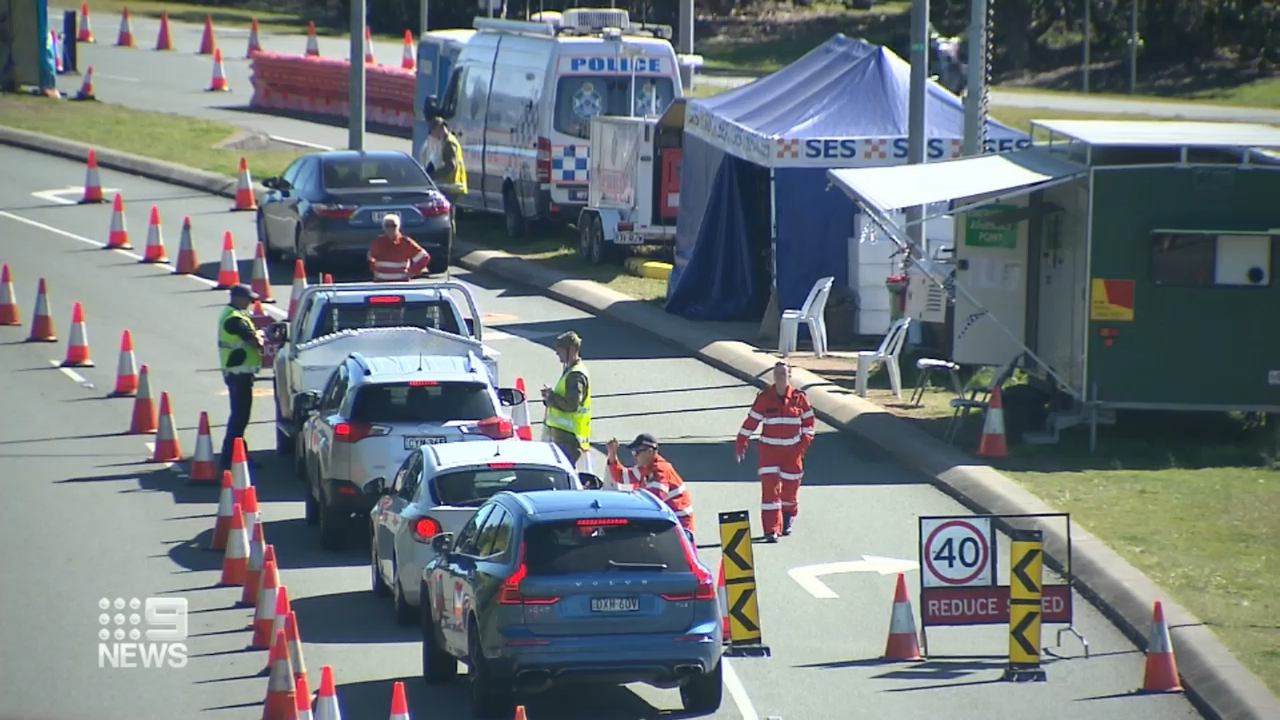 He said Queensland police believed traffic flows and congestion would improve significantly by this time next week.

"In the last 24 hours, we have seen 60 additional flights into the state with 2,747 passengers checked. 60 placed into quarantine and seven refused entry," Commissioner Gollschewski said.

"At our road borders, we had 5,374 vehicles intercepted. 64 persons refused entry and 48 placed in quarantine.

"What we are seeing as we expected is an upshot in flows across those borders as we come into the weekend with the new restrictions in place as Queenslanders and others are coming to this state before that comes into effect."

Commissioner Gollschewski also provided some clarity on what changes would come into effect for people who are allowed to enter Queensland from Saturday.

The changes mostly affect residents of the border communities as well as freight and logistics workers. 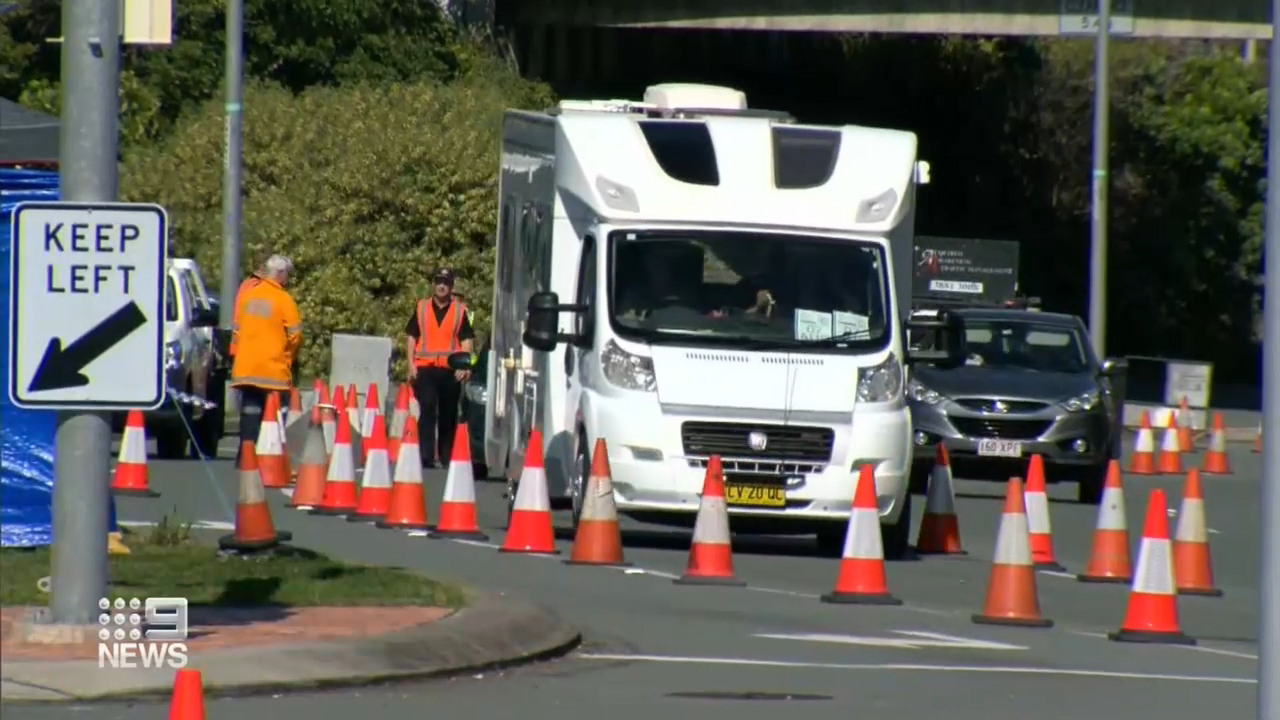 "We move from what is the current G-pass, Q Pass and S Pass approach to include some new passes which are the F-pass for freight and X-pass which will be allocated to those persons who live in those declared cross-border communities along the New South Wales/Queensland border," he said.

"I have heard some reporting … the new passes will not have photos on them. What is required in applying for those passes, particularly the cross-border one, is you need to provide identification.

"The message is pretty clear too - as of 1.00am Saturday, if you are not otherwise exempt, so you don't qualify for the X-pass, the F-pass or the specialist one which is a chief health officer's exemption pass … you're not going to be allowed into Queensland if you're coming out of any of the declared hot spots - that's Victoria, ACT or New South Wales."

Queensland residents will be allowed to return from declared hotspots but will have to pay for two weeks mandatory hotel quarantine out of their own pocket when the declaration comes into effect. 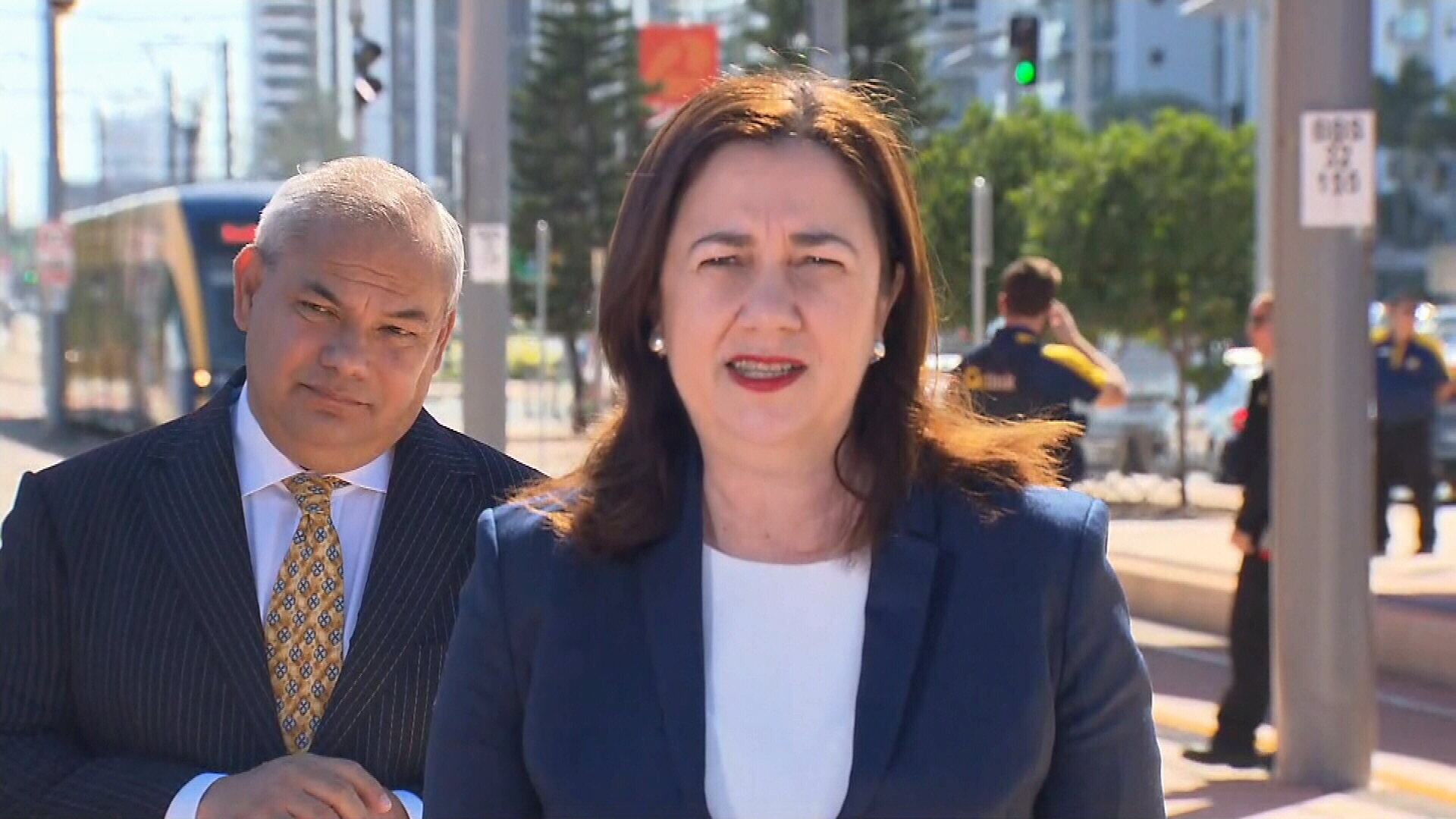 Premier Annastacia Palaszczuk defended her decision to close the border warning a second wave would cost the economy "in excess of $4.8 billion".

"We have done that modelling and that's what it would be. Queenslanders do not want to go backwards. "

However, speaking to ABC Radio, Health Minister Steven Miles said the case of a 68-year-old Ipswich woman who tested positive was still under investigation.

He said the woman's result could have been a false positive and said she was being re-tested after conflicting results. 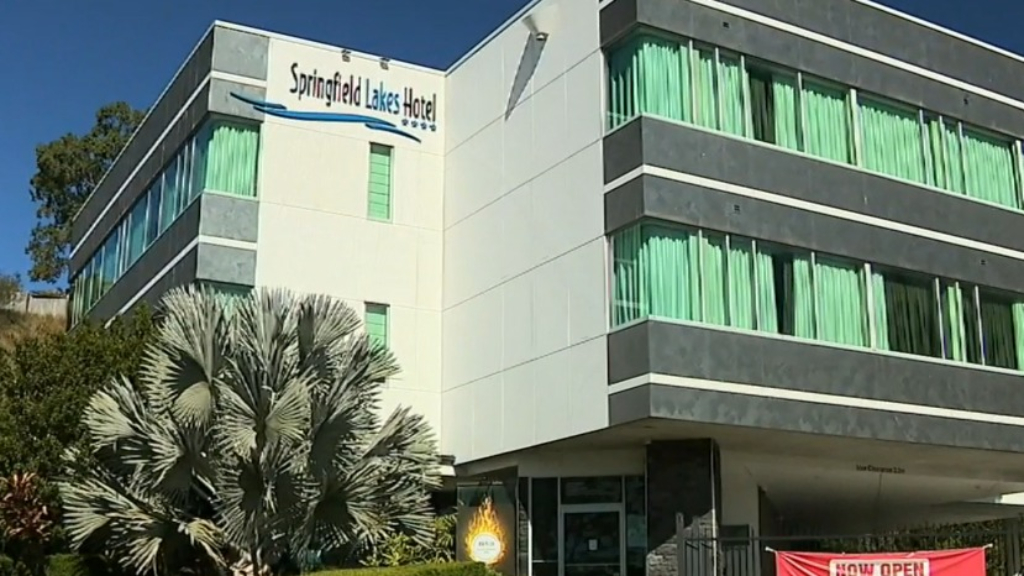 "She certainly tested positive on that first test and that's why we reported it," Mr Miles said.

"We've done additional testing after that and it's had mixed results.

"Subsequent tests came back negative and so we're just working through what's happened there."

He said the source of the woman's infection remained a mystery.

"There's no obvious links to a source case," he said.

Health authorities are expected to provide a further update on the woman's case later today.