Prime Minister Scott Morrison has asked Queensland Liberal MP Andrew Laming to complete an awareness course to “to build his understanding and awareness about his actions”.

Prime Minister Scott Morrison has asked Queensland Liberal MP Andrew Laming to complete an awareness course "to build his understanding and awareness about his actions".

This comes after allegations of online abuse were made by two residents of Mr Laming's electorate.

Mr Morrison spoke to Mr Laming this morning and said he would arrange for him to get "appropriate assistance" through a course. 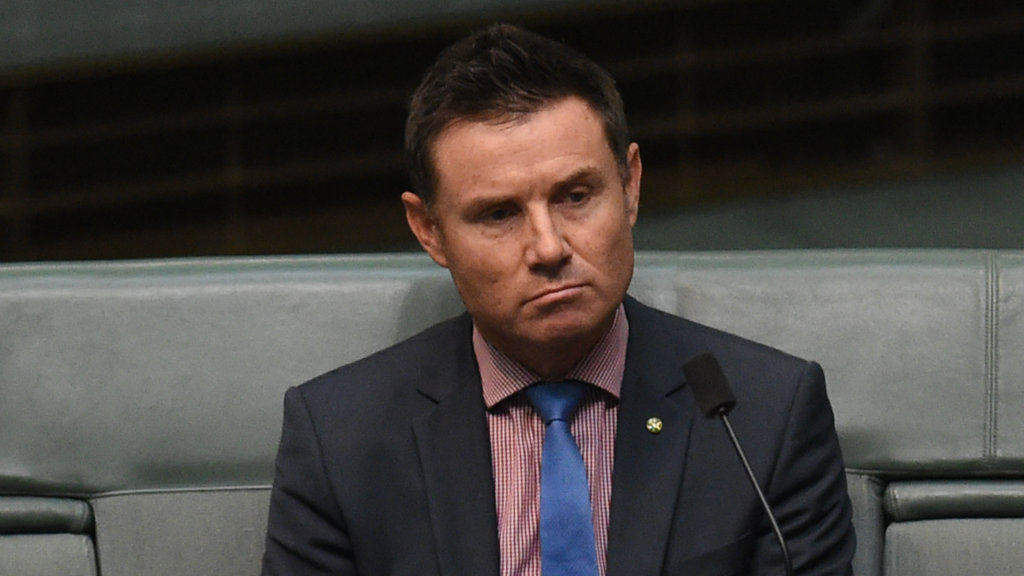 "The way you fix this is we've got to educate, inform and increase awareness to change behaviour," Mr Morrison said.

"I want to see behaviour change. We've all got a job to do with that. And he certainly has a job to do on this and we've discussed this very directly, this morning, and he's agreed to participate in that, and then submit himself to that as he should."

The Member for Bowman was compelled by Prime Minister Scott Morrison to issue an apology in the House of Representatives earlier in the week, just an hour before a major 9News investigation revealed the complaints.

"Today I was informed of the significant distress experienced by two of my constituents as a result of my online commentary with them," he said.

"I express my regret and deep apologies for the hurt and distress that that communication may have caused."

Single mother Alix Russo told 9News she was the victim of slander and false allegations by Mr Laming, including untrue claims she misappropriated funds at a homelessness charity she works for called Night Ninjas.

Another woman, Sheena Hewlett, claims Mr Laming took photos of her in a park and rang her school asking for her timetable.

READ:  UK expected to stick to lockdown with Boris Johnson to detail plan to the nation 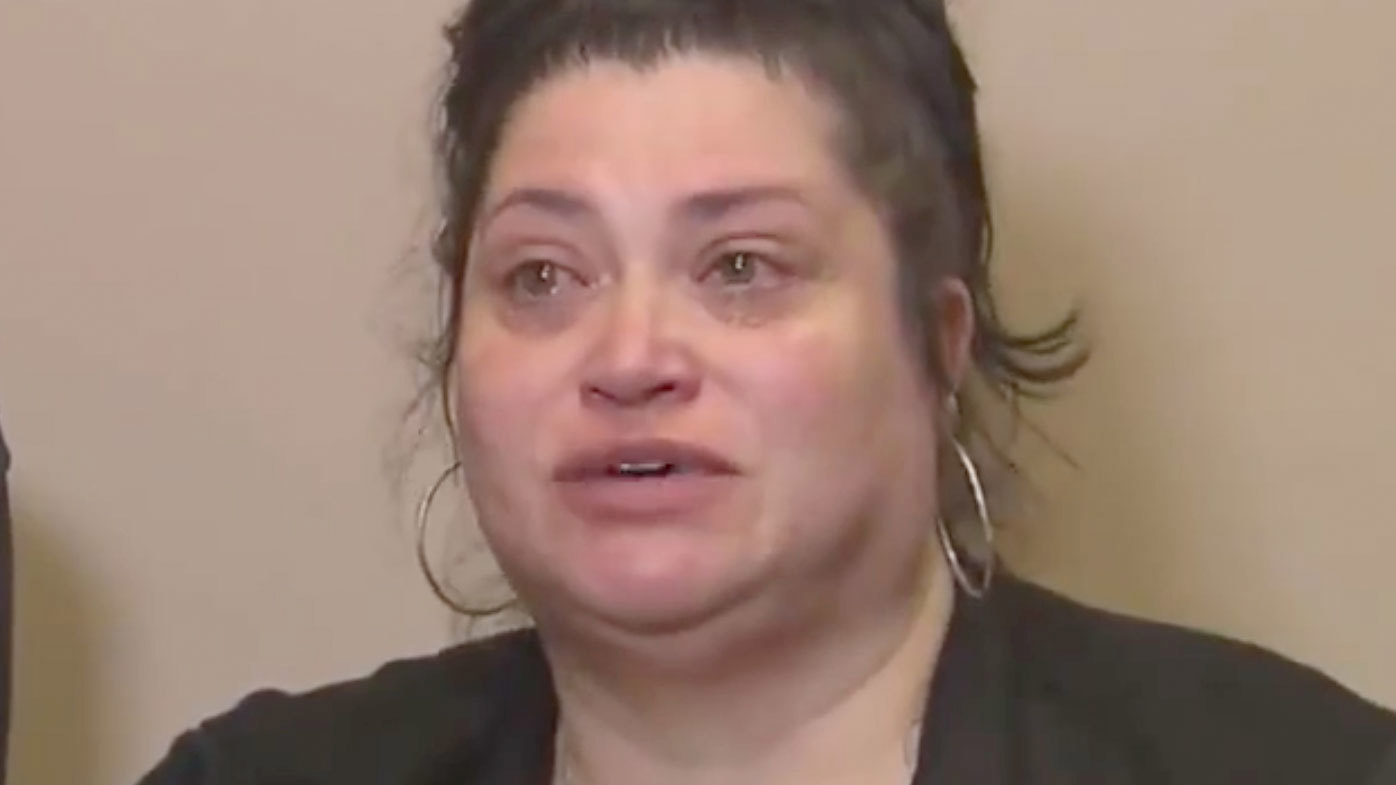 Comments made on Facebook later in the week cast doubt on the sincerity of Mr Laming's apology.

Queensland premier Annastacia Palaszczuk said she was "very concerned that any MP would go about trolling".

"In this day and age, the trolling has got to stop," Ms Palaszczuk said.

The premier said it was "about time" there was a national discussion about the ways "we can stamp out these practices... that have detrimental effects on women, children and other people in every walk of life".

"Gone are the days when people used to write letters to the editor and put their name and address," Ms Palaszczuk said.

"I think it is absolutely a coward's way to be trolling people without putting your name to it. And the practice must stop."

A reporter asked Prime Minister Scott Morrison whether Mr Laming was fit to continue to serve in federal parliament.

"I am not a member of the LNP Queensland Division, our state divisions make decisions about pre-selections," Mr Morrison said.

"Every single member of parliament, me included, has to re-nominate for the endorsement of our party.

"And that's a process which is underway currently with the LNP and, and I'm sure selectors will be thinking about all of these things."