A Queensland man is facing 15 years jail for allegedly uploading child abuse material to the internet after a joint investigation with law enforcement in America.

The man's home in Gailes, Ipswich, was searched earlier this year after a report from the National Centre for Missing and Exploited Children in the United States indicated a person from Queensland was using a Google account to upload abuse material. 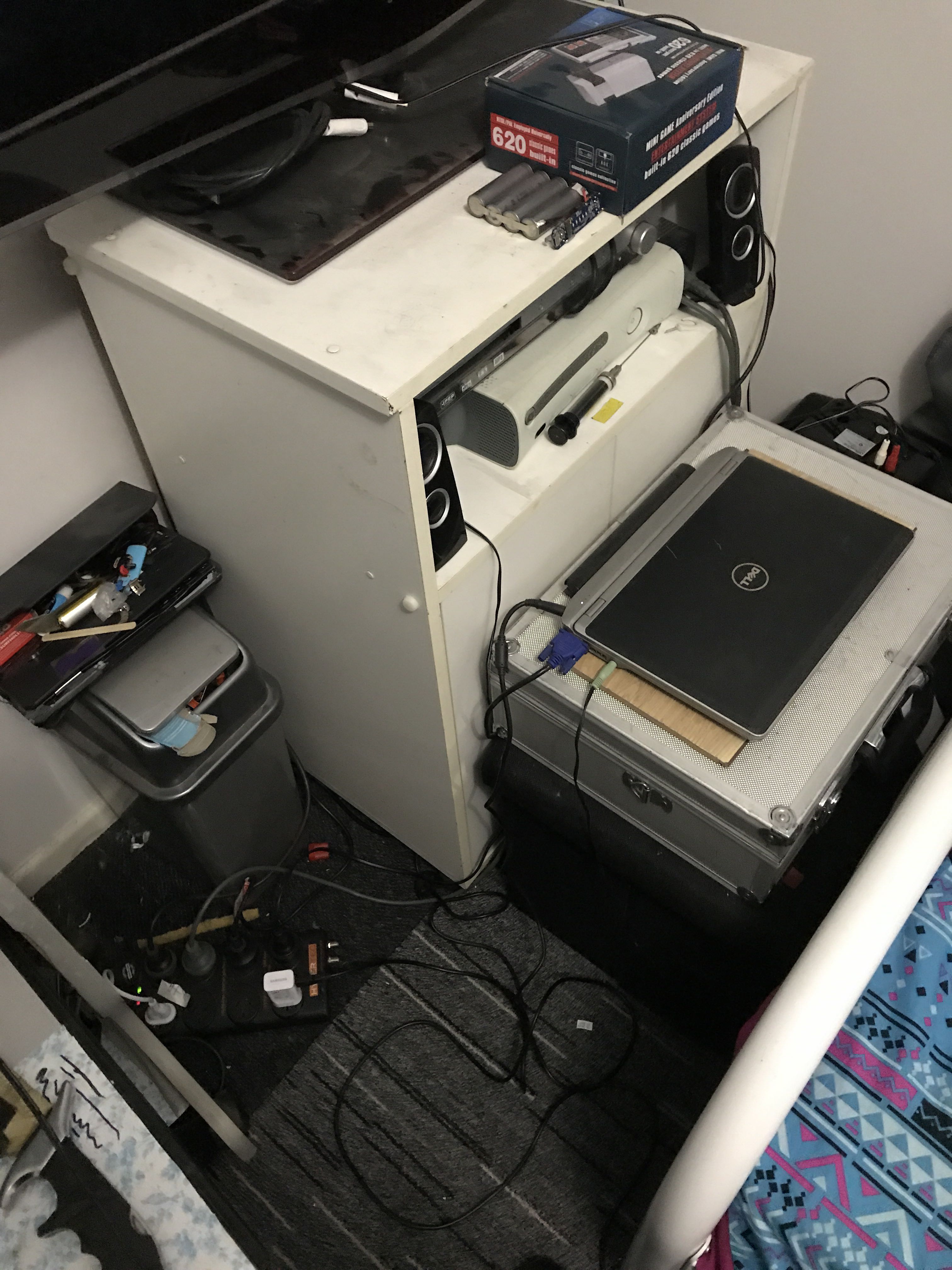 The maximum penalty for these Commonwealth offences is 15 years imprisonment. 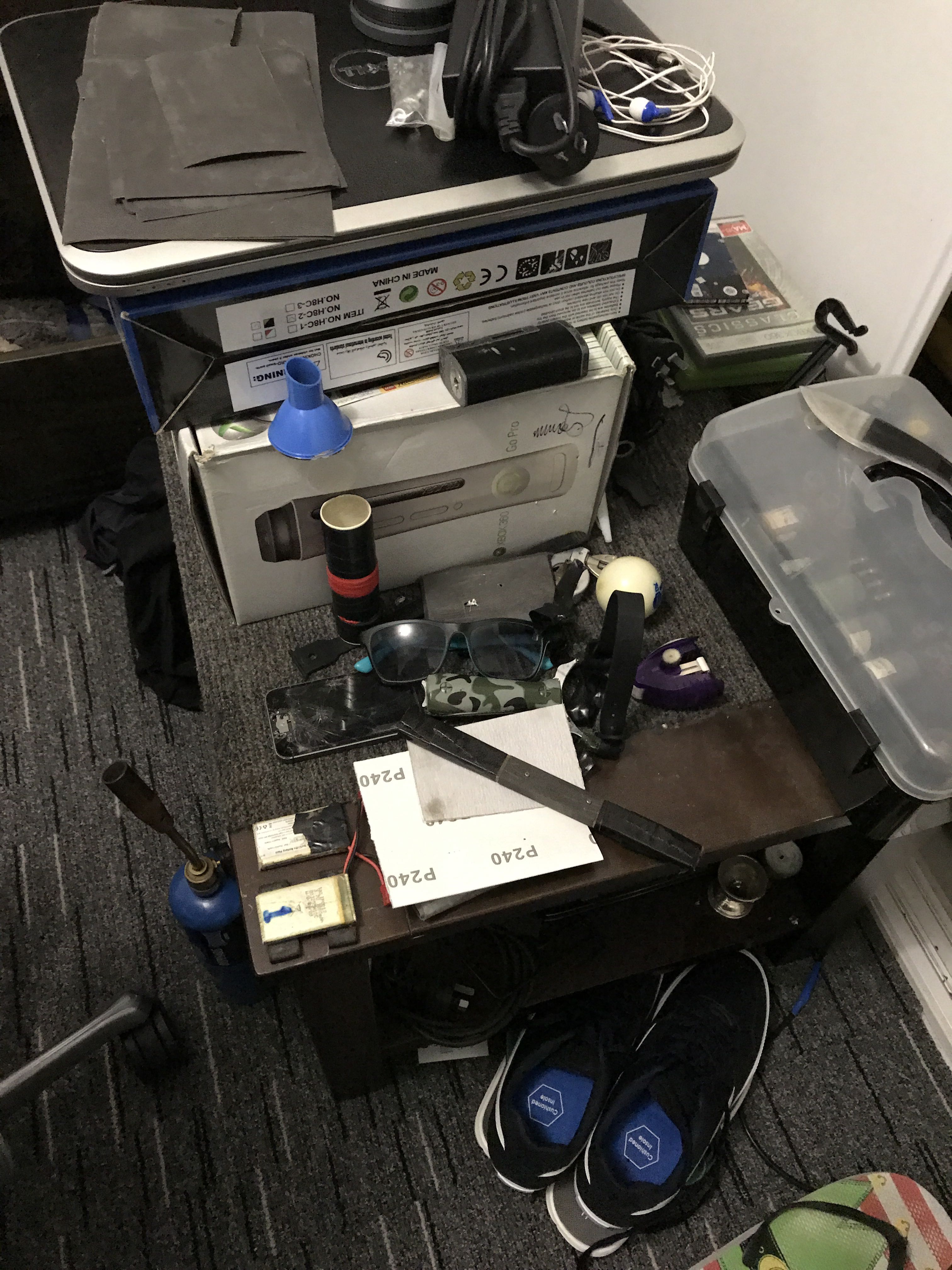 "It takes a network to break a network and this arrest is an example of our strong relationships with international law enforcement," Detective Superintendent Hudson said.

"Our message to offenders accessing, transmitting and exchanging child abuse material is that the AFP will not stop investigating those responsible for spreading this abhorrent material and bringing them before the court."

Members of the public who have any information about this network or people involved in child abuse and exploitation are urged to call Crime Stoppers on 1800 333 000.