Russell Island is home to more than 3000 Queenslanders, many of whom do not believe the name needs to be changed.

A local community has thrown its support behind the name of an island east of Brisbane after a petition has surfaced calling for it to be changed.

Russell Island is home to more than 3000 Queenslanders, but the petition organised by Tony Magrathea and signed by 393 others has called on the state government to retitle the location "named for Lord Russell, who voted against slavery abolition".

In fact, Lord John Russell presented two petitions to the UK parliament to abolish slavery and also sat on the committee for the abolition of slavery. 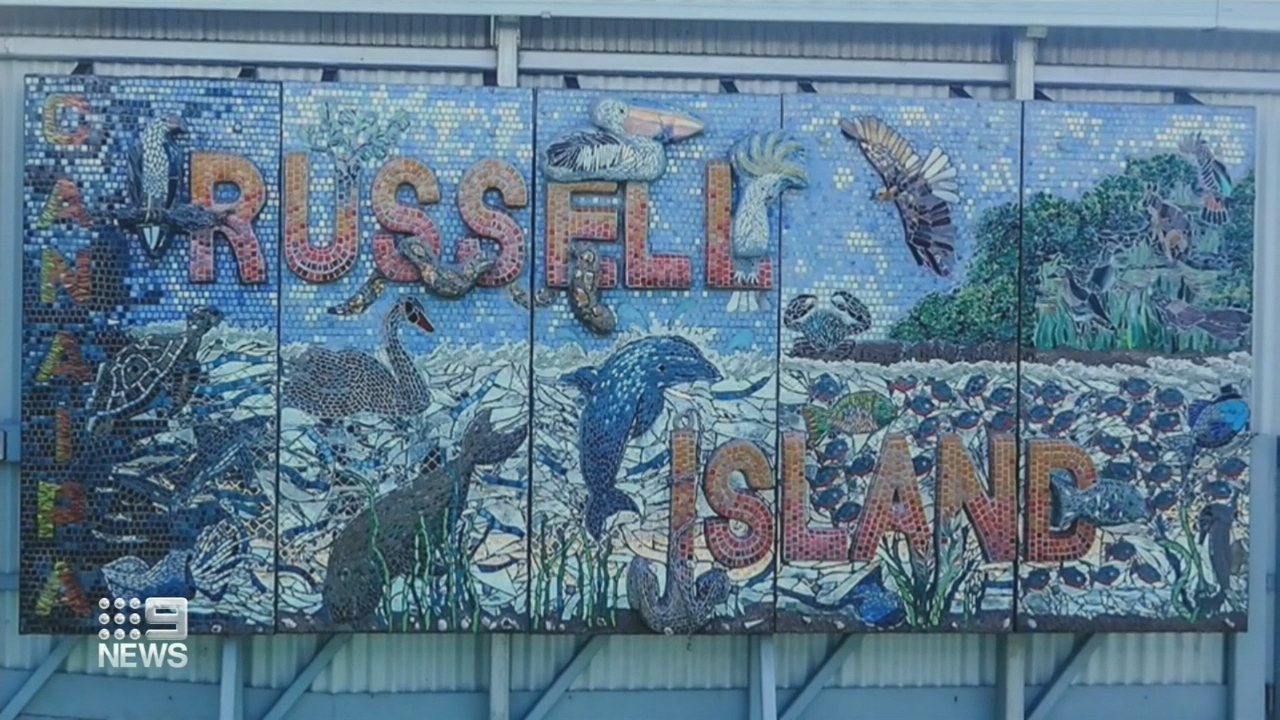 Karen Stollznow, a researcher at Griffith University, told 9News the controversy has come upon a background of considerations for Australia's Indigenous communities.

"It really is a matter of considering through the eyes of Indigenous people and people who are affected by these names," she said.

Russell Island's inhabitants, however, are not so convinced. 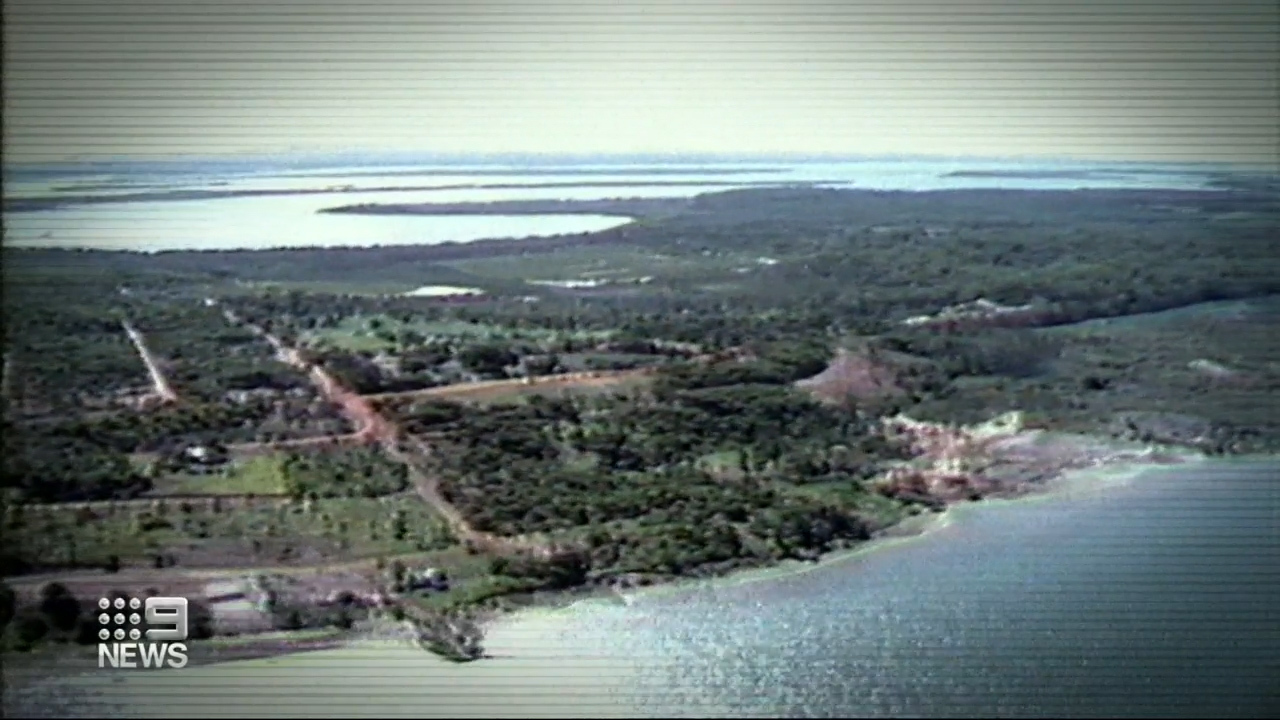 Renaming the city is also not as easy as simply submitting a petition. The Redland City Council tried five years ago to change the title and failed. 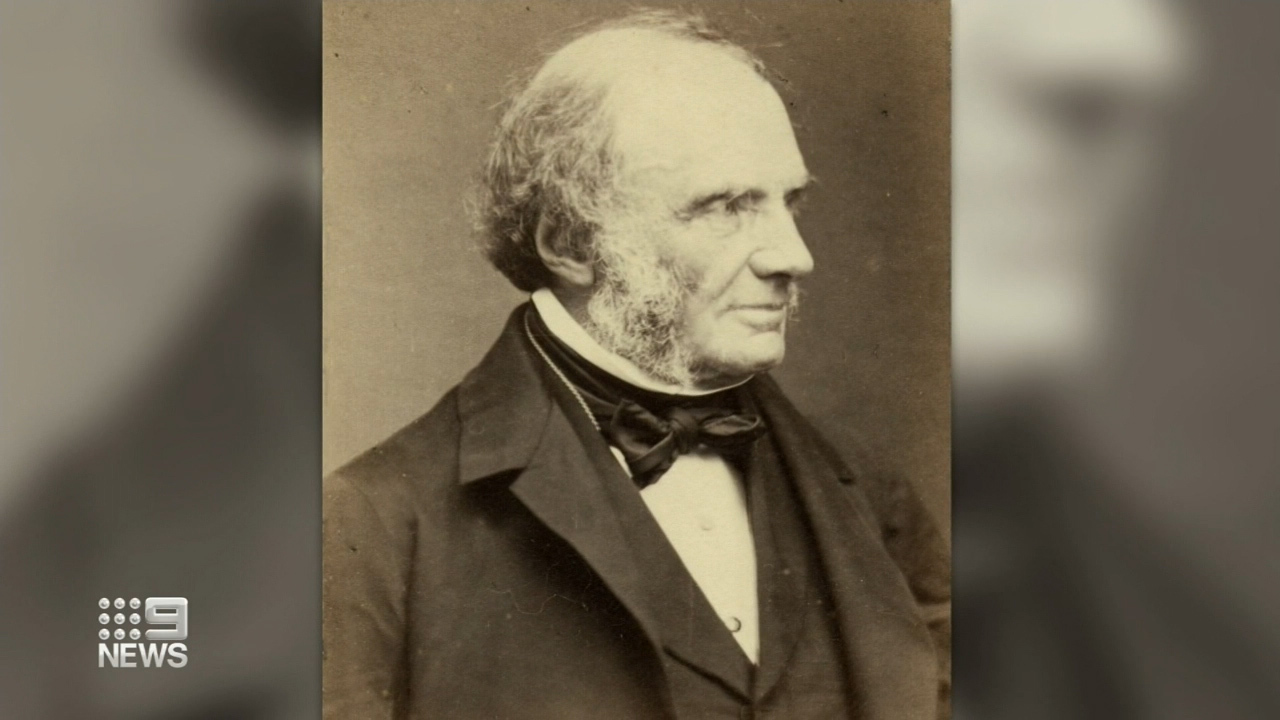 The change, pushed by the Bay Islands Chamber of Commerce, was aimed at helping to shed negative connotations surrounding the island's name, and also the poor-quality land – which only turns tidal for part of every day.

At the time in the 1970s, the Queensland Government found there was no majority among community members to support the name change and decided that future alterations "should only be changed where long-term benefits to the community outweight private and corporate interests".