Emergency crews have rescued 16 people from Mount Tibrogargan in Queensland’s Sunshine Coast hinterland after they became stuck while hiking.

Emergency crews have rescued 16 people who became stuck during a downpour while hiking in the Glass House mountains, in Queensland's Sunshine Coast hinterland.

Rescuers were called to Mount Tibrogargan just before 6am on Saturday.

"We looked at the weather, but we didn't expect it to come in [that] early," rescued climber Steven Woods told 9News.

"It's better to call us earlier than risk potential injury or worse."

Crews used ropes to ground each of the hikers, abseiling them one by one. The rescue took nearly six hours.

Two people were assessed by paramedics, with only one woman in her 20s suffering a minor leg injury. 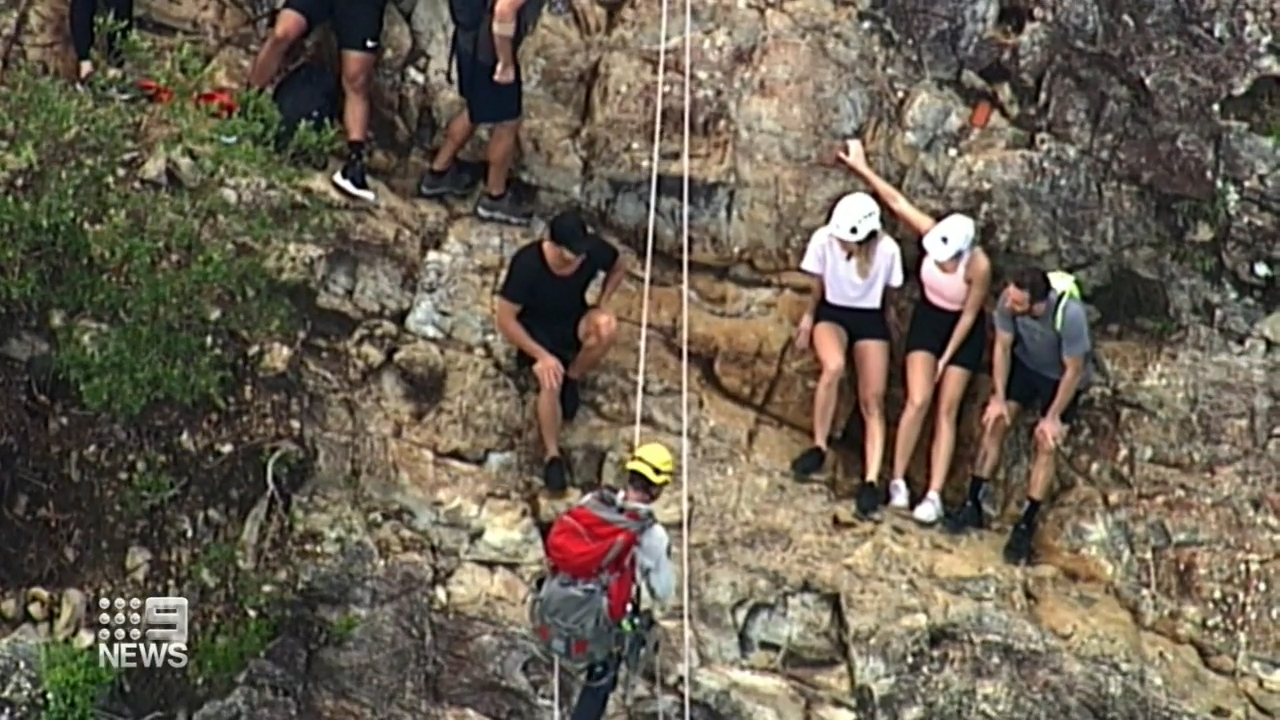 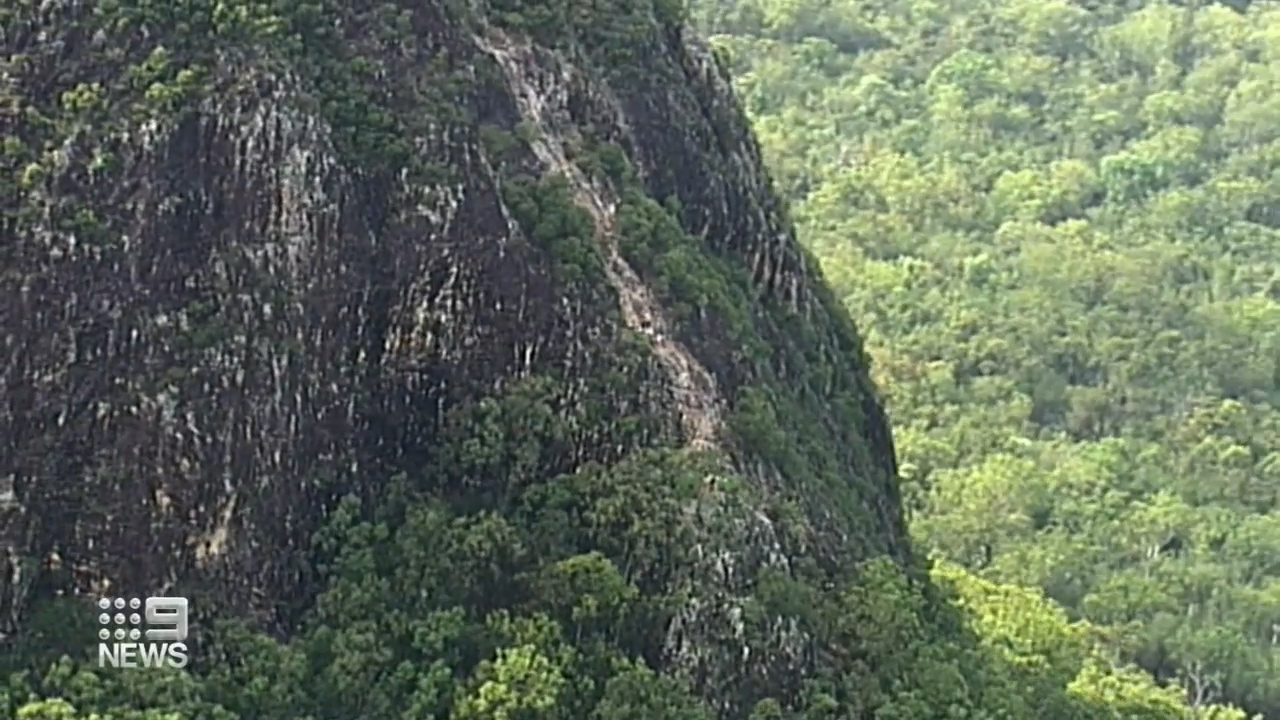 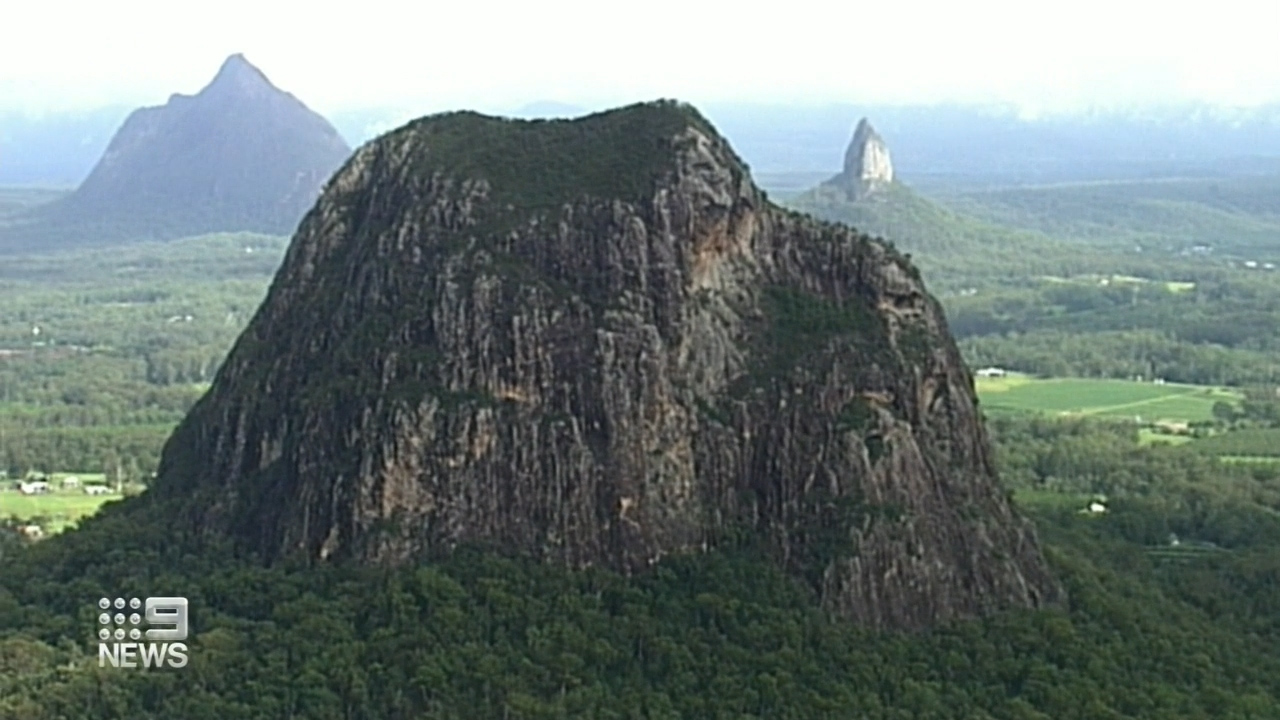 READ:  More than 95 million Americans have voted with one day to go
Shares
Share This
Finance Advice 2021