Father-of-four Mark Keans has been given until Christmas to live, and his family is battling to cross the NSW-Queensland border to see him.

The family of a Queensland father-of-four dying from cancer have been told they can visit him, but with a number of restrictions and at an "astronomical" cost.

Mark Keans, 39, is unlikely to survive past Christmas due to a battle with cancer and his NSW relatives have been pleading to be granted an exemption to cross the border.

Mark's father Bruce Langvorne said the family had been told they are all allowed to travel across the border but must wear full personal protective equipment (PPE) to visit and fork out as much as $20,000 for transport and hotel quarantine.

READ MORE: 'I do begrudge her': Berejiklian on Queensland premier's border standoff 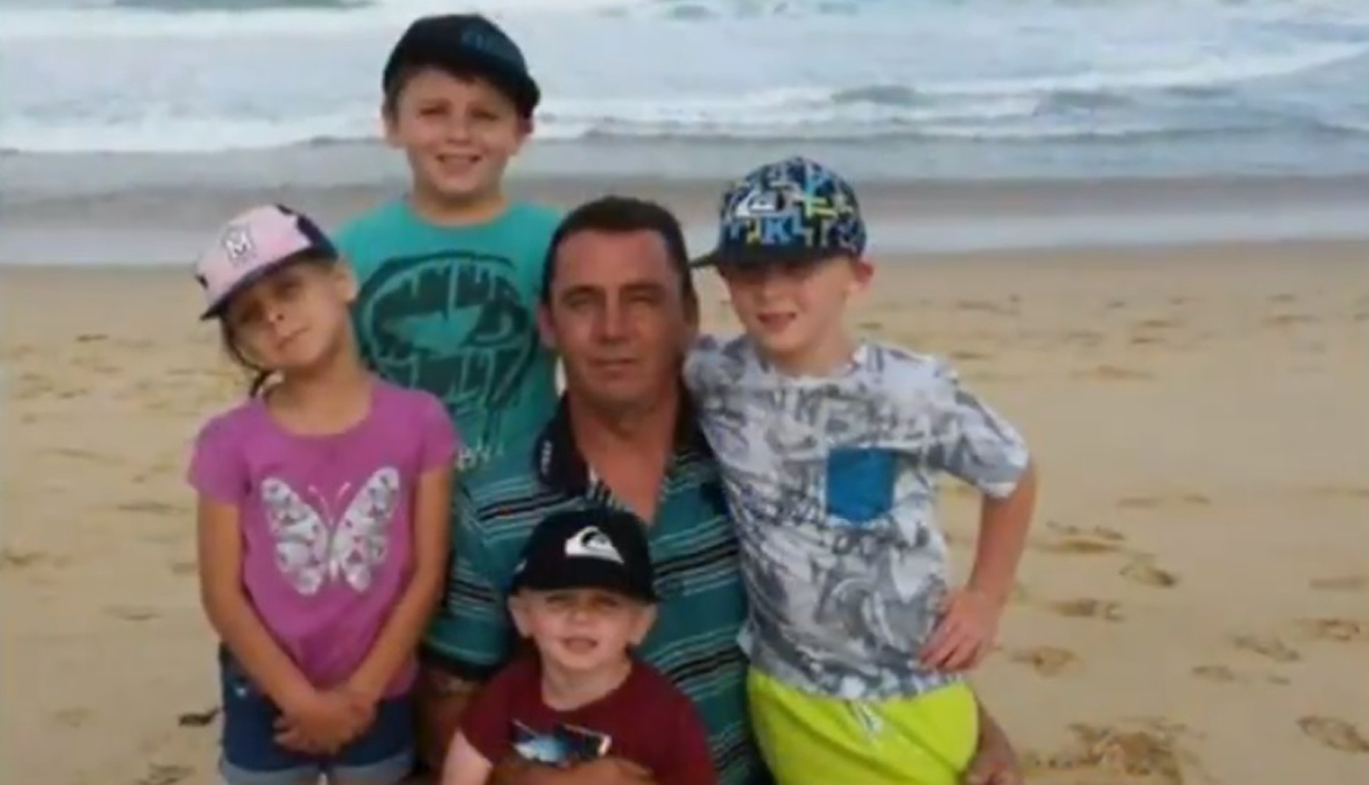 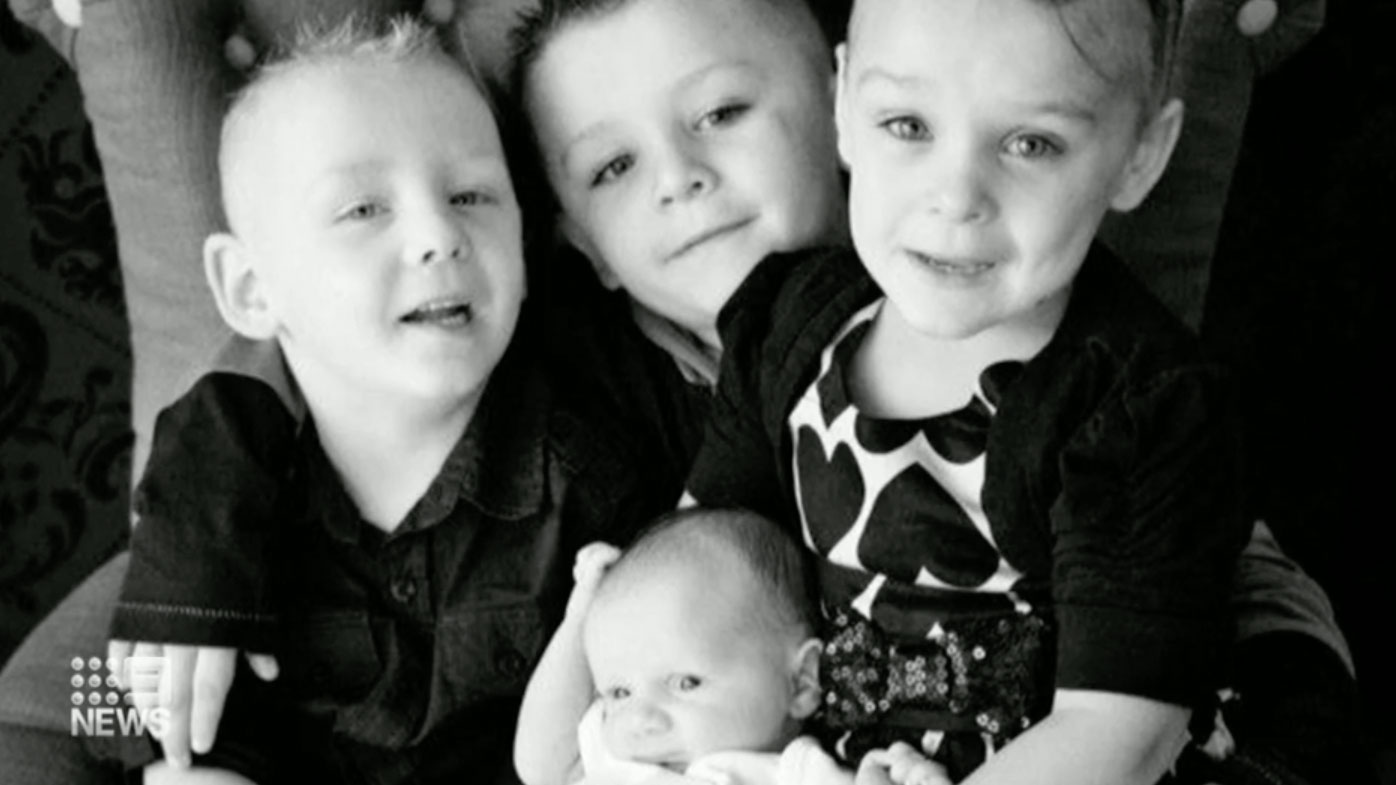 "We'll be taken to his place in special taxis that they will supply but we'll have to pay for. The taxis will wait for us and then take us back to quarantine.

"Now I find it really hard, I cannot see an eight-year-old child being in full PPE for a day. Or any child."

Mr Langvorne said by his estimates the cost of hotel quarantine and the special transport for the family could cost "between $16,000 and $20,000".

"Which we can't afford, we haven't got the money," he said.

Earlier, Queensland Health ruled just one child would be allowed to cross into the state.

"We understand and sympathise that this a very difficult time and there are challenges," it said.

"Queensland's current border restrictions are in place for one purpose – to save lives. 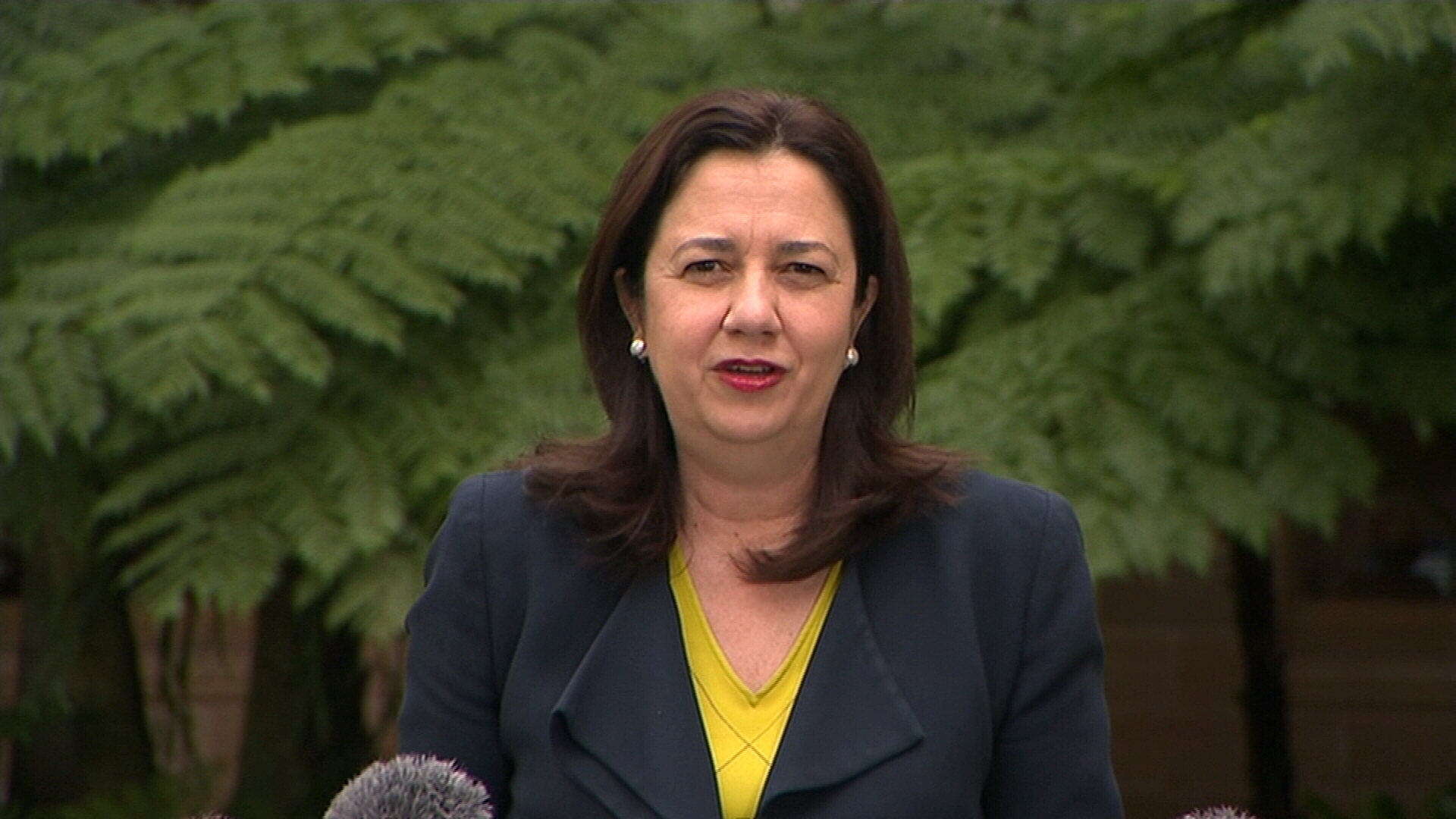 "We are in the midst of a global pandemic and we need to protect our communities, especially the most vulnerable members of the community."

Mr Langvorne told Today this morning his son is struggling without his family by his side after undergoing another round of chemotherapy.

Mr Langvorne described the situation as "gut-wrenching", revealing his son was spending the day alone while his twins celebrate their 11th birthday on the other side of the NSW-Queensland border today.

"He is struggling. He's upset he can't see anyone. See any family or anything like that," Mr Langvorne said.

"You've got to get up every day and carry on. We're fighting as we can to get up there, bashing our heads against a brick wall but just got to keep living."

"I can only express my anger, my supreme anger, at the Queensland premier's decision … I'm appalled," Mr Hazzard said. 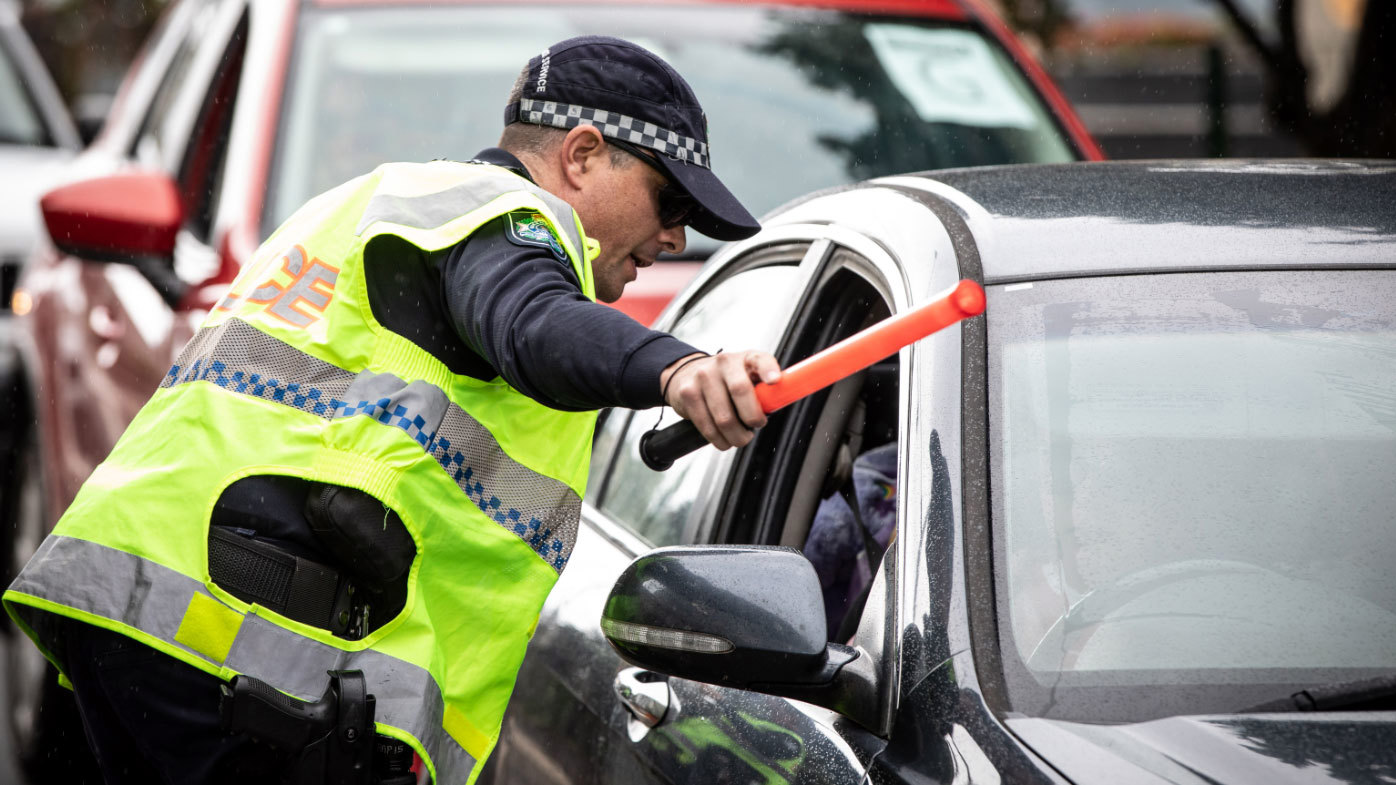 Ms Palaszczuk yesterday brushed aside questions in parliament, comparing the case with her uncle who has also been diagnosed with cancer.

"My uncle was recently diagnosed with lung cancer and I couldn't go and visit him in the hospital," she said.

"I urge the Queensland premier to consider carefully the impact border closures are having on our communities, on our citizens on either side of the border," she said.

"You have to look at this issue from a compassionate perspective, a human perspective and appreciate that people with medical challenges, with compassionate reasons, or just to get to work, need to be considered."

Controversy over the situation has been bolstered after it was discovered actor Tom Hanks was allowed to cross the border to resume filming of an Elvis Presley biopic.

Hanks is currently in two-week hotel quarantine along with his crew.