The Queensland Government will open a number of new mass vaccination centres, in a bid to boost the amount of people given the jab across the state.

The Queensland Government will follow in the footsteps of NSW and Victoria and open a number of mass vaccination hubs in a bid to increase the amount of jabs administered across the state.

Venues like Suncorp Stadium, the Ekka Showgrounds and the Brisbane Competition and Convention Centre could be transformed into the new centres, with the recent outbreak in Victoria prompting the state government to ramp up vaccination numbers.

It is understood detailed planning is already under way by the Palaszczuk government to look at how to staff could operate the facilities, with amendments having been adjusted to existing regulations to formally allow the process to get underway. 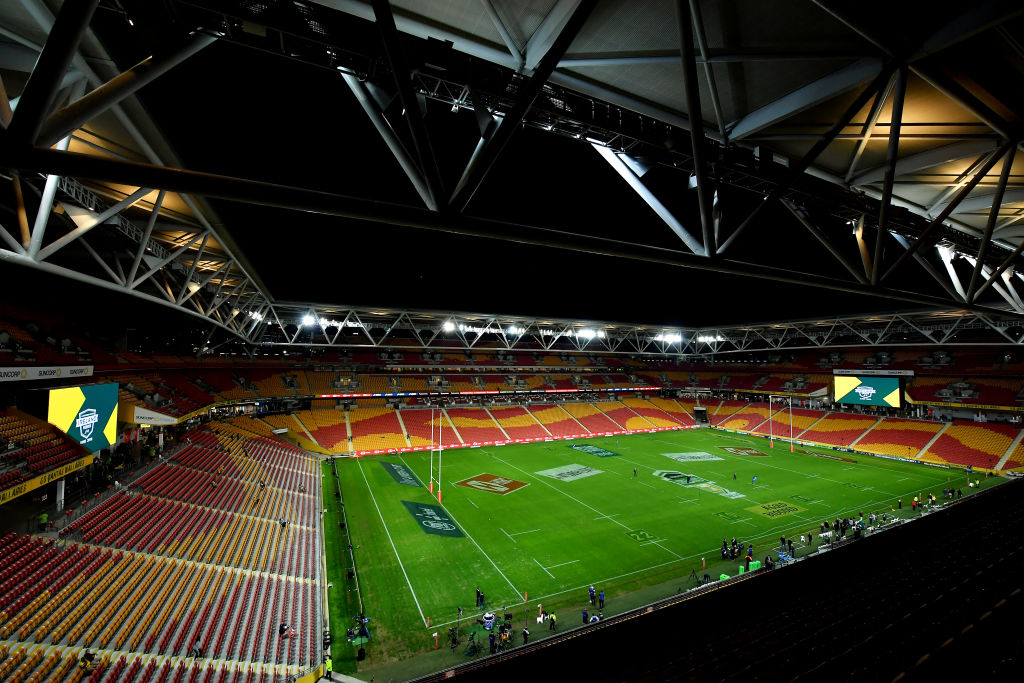 The move comes after the Queensland Government earlier this week pledged to open 14 community vaccination hubs across the state in an attempt to vaccinate the next cohort of Queenslanders – those aged 40-49 by the end of July.

The transformation of sporting venues into mass vaccination hubs will likely not occur until around October, however, when the next supply of the Pfizer vaccine is boosted.

On Thursday, QLD Premier Annastacia Palaszczuk announced a suite of new restrictions in response to the Victorian outbreak, declaring the entire state a hotspot.

READ MORE: How other states and territories are reacting to Victoria's new COVID-19 cases

From 1am last Friday, Queenslanders who arrived from Victoria, or who have travelled through Victoria since May 13, will have to go into hotel quarantine and non-Queensland residents will be turned away borders unless holding a valid exemption.

Police have been stationed at airports to greet arriving passengers who will also be required to fill out a declaration.

Officers will also be conducting random checks at road borders.