The Queensland government is planning an overhaul of its system dealing with domestic violence after a police officer was stood down for allegedly failing to investigate a reported case.

The Queensland government is planning an overhaul of its system dealing with domestic violence after a police officer was stood down for allegedly failing to investigate a reported case.

The 47-year-old officer from the Road Policing Command is facing allegations he deliberately failed to investigate matters relating to domestic violence.

Queensland has faced a number of high-profile domestic violence crimes over the past year including the murder of Hannah Clarke and her three children by estranged husband Rowan Baxter last week. Another recent case prompting the state's government possible overhaul, was a Senior Constable who has been convicted of leaking a domestic violence victim's details to her abuser.

Senior Constable Neil Punchard was stood down from official duty in December 2018 after being charged with nine counts of computer hacking.

The woman had initially made a complaint to Queensland's Crime and Corruption Commission (CCC) in 2016, when the matter was referred to the Police Ethical Standards Command however a decision was made at the time not to charge Punchard. 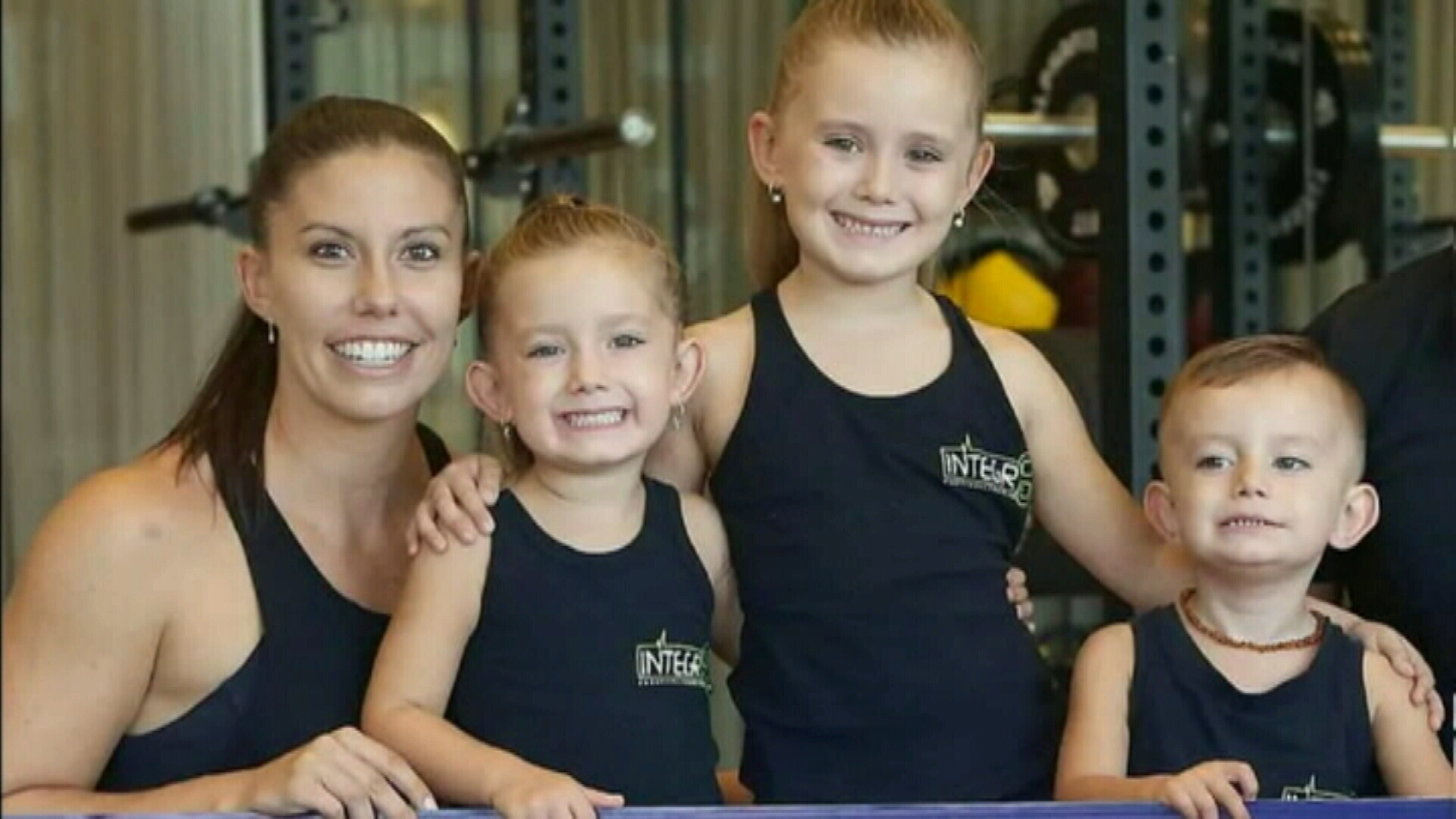 Two years later when Punchard was eventually charged, he was stood down from his role, however still worked with the Queensland Police Service with limited duties.

These recent cases have shone a light on failures and shortcomings of the current system which the Queensland Premier Annasticia Palaszczuk said she will be addressing in a summit next month.

"That will give an opportunity for a range of people to come together and share their ideas about how we continue the journey of reform," she said.