The Queensland government looks likely to legalise voluntary euthanasia after a health committee investigation finds most Queenslanders are in favour of it.

An investigation to gauge public opinion on voluntary euthanasia has determined most Queenslanders are in favour of it.

Currently, there is no option to help terminally ill Queenslanders die. 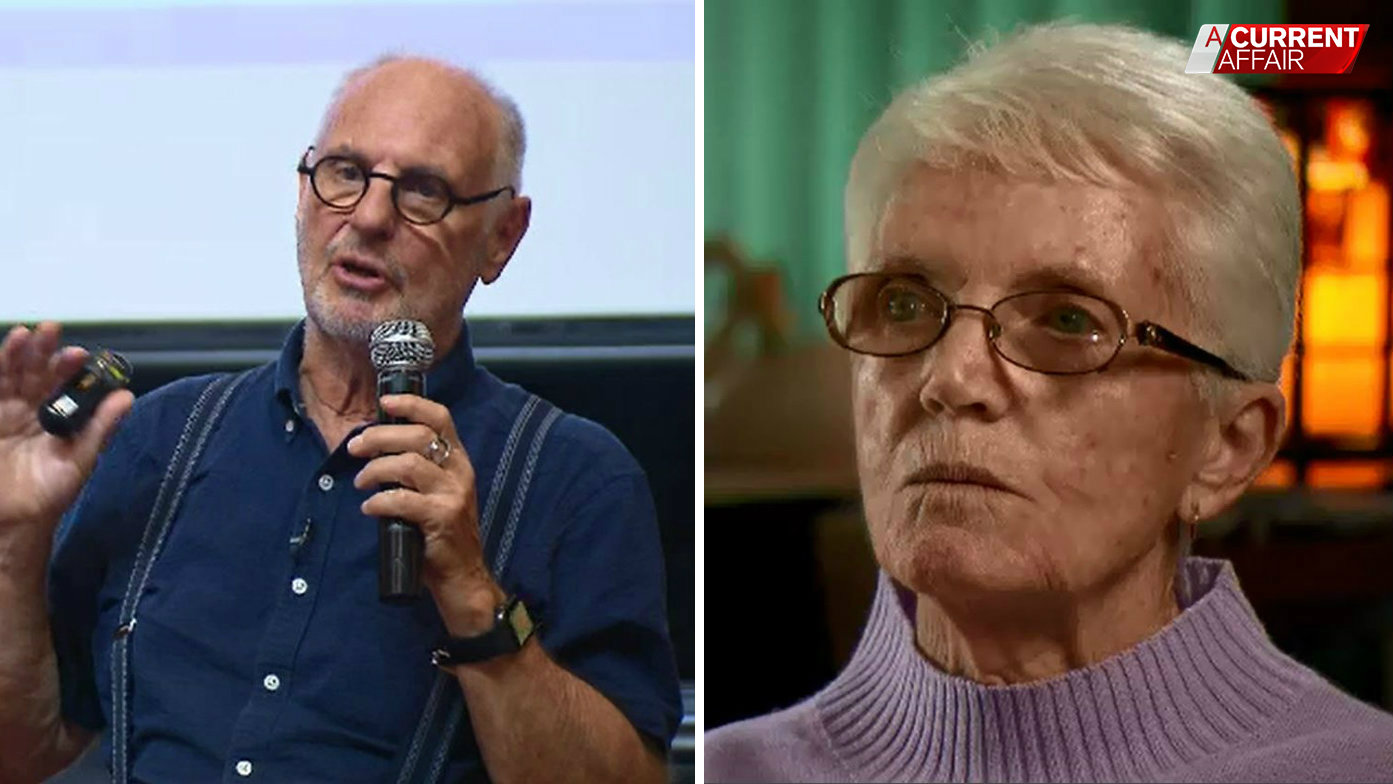 The committee found that every four days in Queensland, a terminally-ill person takes their own life.

"This must stop," committee chair and Labor MP Aaron Harper wrote in a report tabled in parliament on Tuesday.

"Suicide should never be the only option for Queenslanders suffering at end of life.

"This is just one of the many reasons the majority of our committee chose to support a recommendation for more choice for people suffering from an advanced progressive or neurodegenerative condition, through access to a voluntary assisted dying scheme."

The committee of parliamentarians recommended euthanasia be limited to Australian citizens or permanent residents in Queensland with the capacity to make decisions.

To be eligible, patients must be diagnosed with an advanced or progressively terminal chronic or neurodegenerative condition that cannot be eased.

Those with a mental health illness should not be ruled out, so long as they can make decisions. 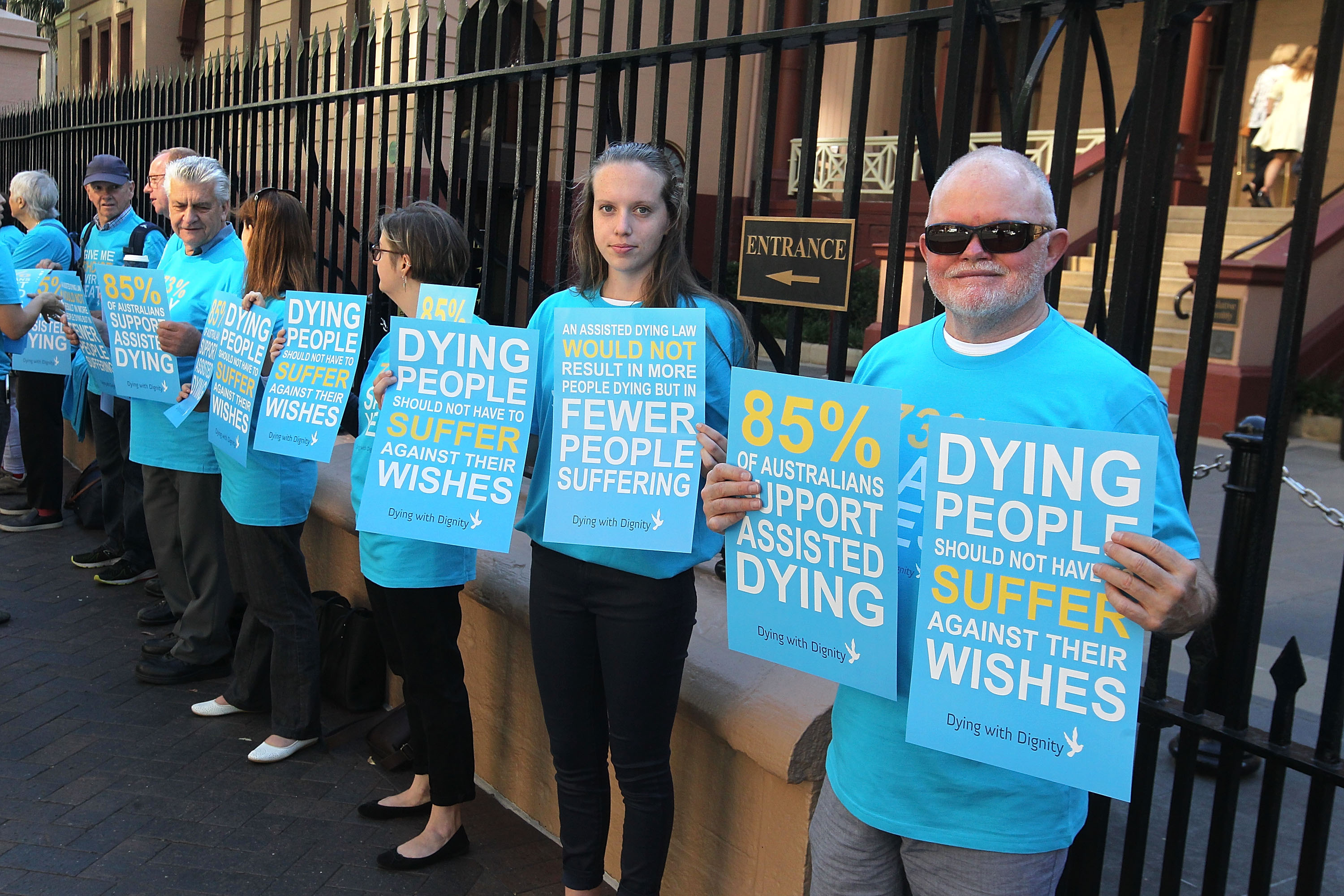 Time frames for a person's assisted death should not be proposed, the committee recommended, in recognition of the complex, subjective and unpredictable nature of terminal illnesses.

A sample bill has already been drafted by Queensland University of Technology Professors Ben White and Lindy Wilmot.

"It needs to be dealt with as a matter of priority at the first available opportunity," Ms Hall said.

"Knowing that over 80 per cent of Queenslanders support voluntary assisted dying, regardless of who forms the next government, we would like to see this dealt with.

"We would be pleased to work with whichever party forms government if this is not dealt in this parliamentary term."