The 16-year-old’s mother is demanding answers after her daughter, who only has the use of one hand and suffers from seizures, was tasered at her Townsville school.

A Queensland mum is demanding answers after police tasered her teenage daughter, who has cerebral palsy, at her Townsville school.

The mother says she cannot fathom why police acted the way they did, when her daughter has significant physical limitations and suffers seizures.

Officers say the girl began damaging property and lunged at an officer after they went to her Mundingburra school to speak to her about a separate matter on Thursday.

Police have issued a statement confirming the incident, saying the girl had been damaging property and also lunged at an officer.

"A 16-year-old girl has sustained minor injuries after being subject to a taser deployment at an educational facility in Mundingburra," police said.

"The girl was speaking with officers in relation to a separate matter when she allegedly became aggressive and started damaging property. As police and staff attempted to calm the girl she lunged at an officer who subsequently deployed their taser." 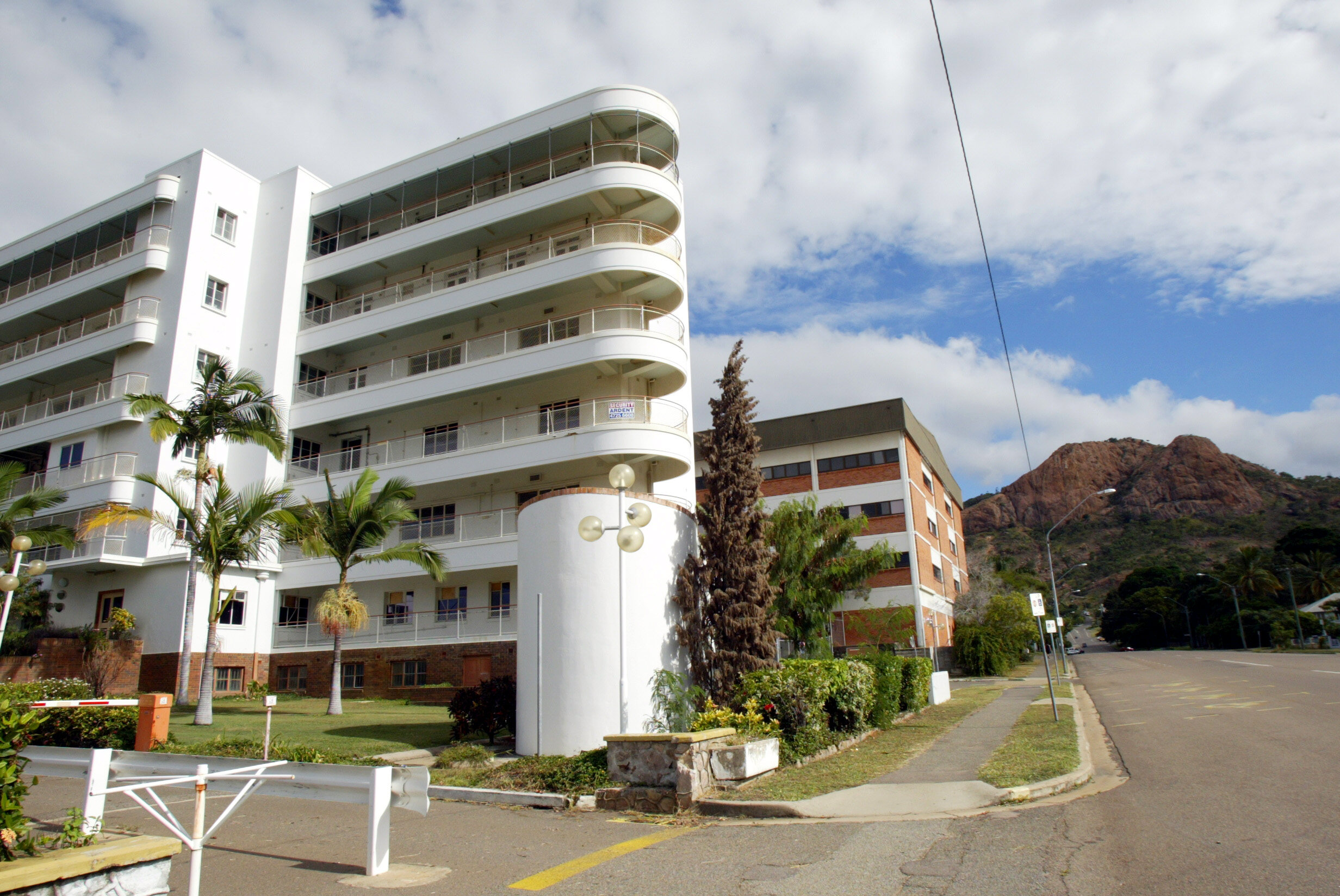 "She's got cerebral palsy, she has seizures, and she's only got the use of one hand and she's not very good on her legs, so why taser her," the unnamed mother has told the ABC.

The woman said she learned what had happened when a child safety officer called to advise that her daughter was in hospital.

She said she assumed the teen had suffered a seizure at school but was told she'd been tasered.

"She said that they tasered her twice, they had her handcuffed to the bed," the mother said.

"They said that she had a cricket bat and she was smashing things with it."

The woman has said she will lodge a complaint with police.

The girl was taken to hospital but was not seriously injured, police said.

Her mother says she suffered bruises to her stomach.