Floodwater has not entered any homes in the south west Queensland town of St George.

The town, about 500km west of Brisbane, has been watching the Balonne River slowly rise throughout the week.

The flood peaked at 12.22m early on Thursday morning without damaging any homes. 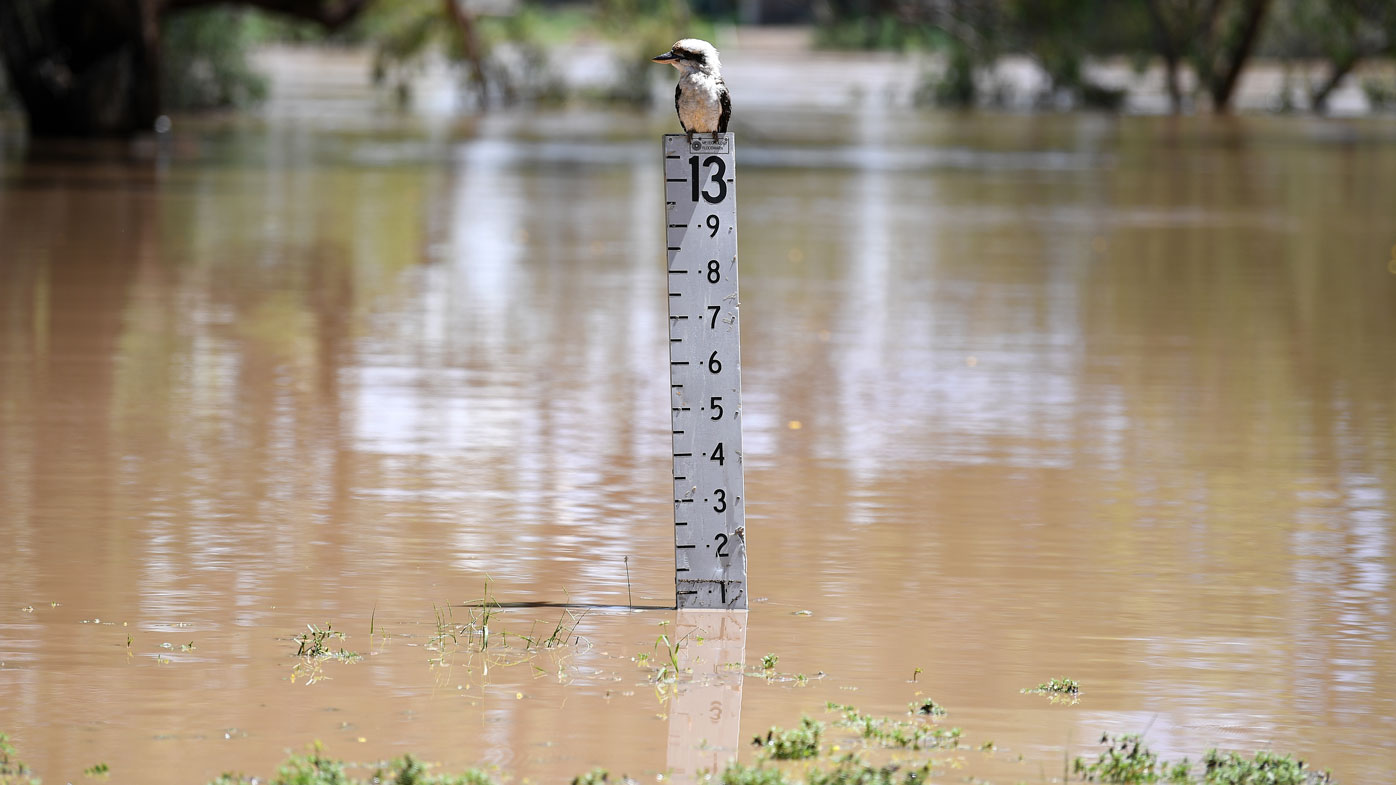 "Water has impacted some properties but none has entered any homes, which is a great result," Balonne Shire Mayor Richard Marsh said.

The town's main highway was cut off on Wednesday when water went over the Andrew Nixon bridge.

The bridge connects communities to the west of St George including the town of Bollon. 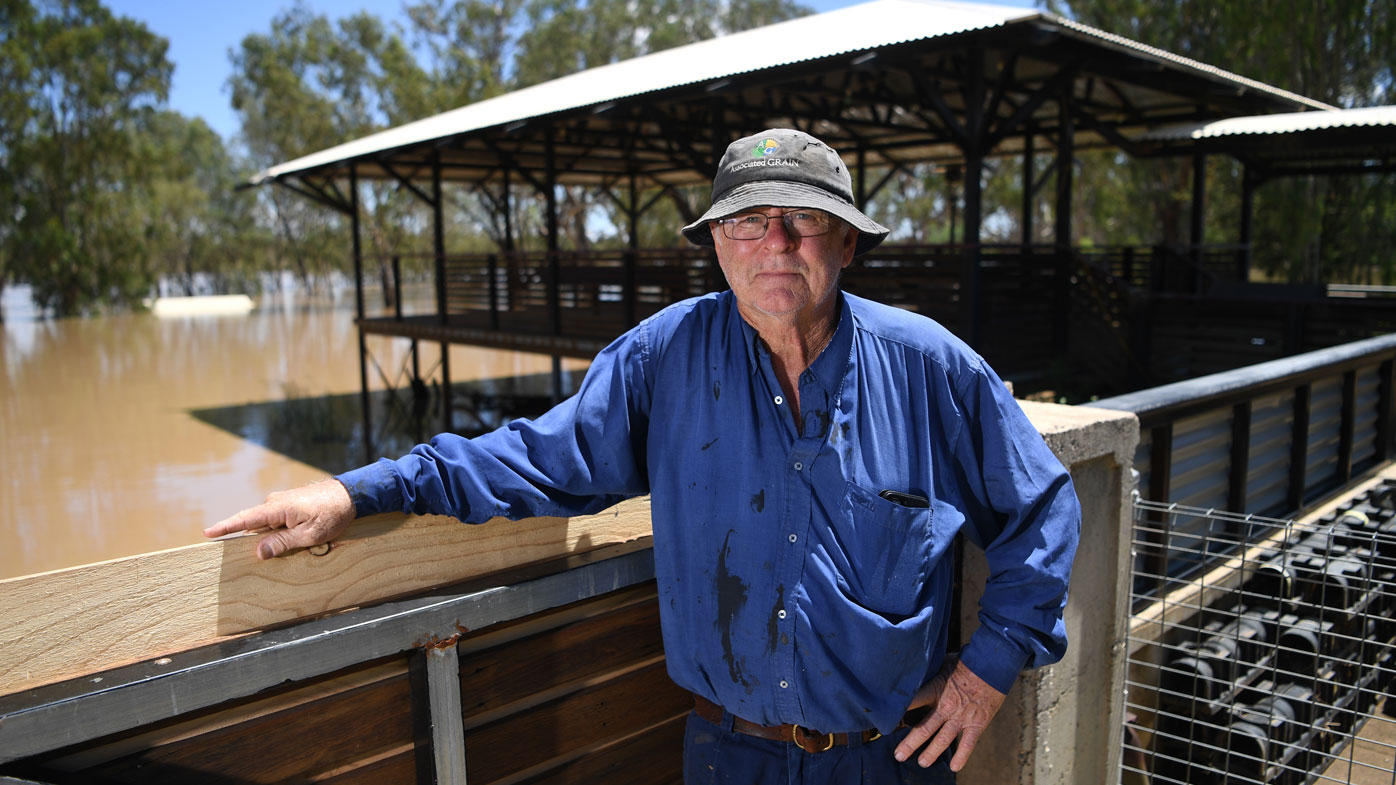 Mr Marsh said the council expected the bridge to be closed for several more days as the river slowly recedes.

"A crew is currently on their way to Bollon, via boat and road, with medical and food supplies," he said.

The water is making its way downstream towards the border with NSW.

The community of Dirranbandi is expected to cop some flooding by the weekend. 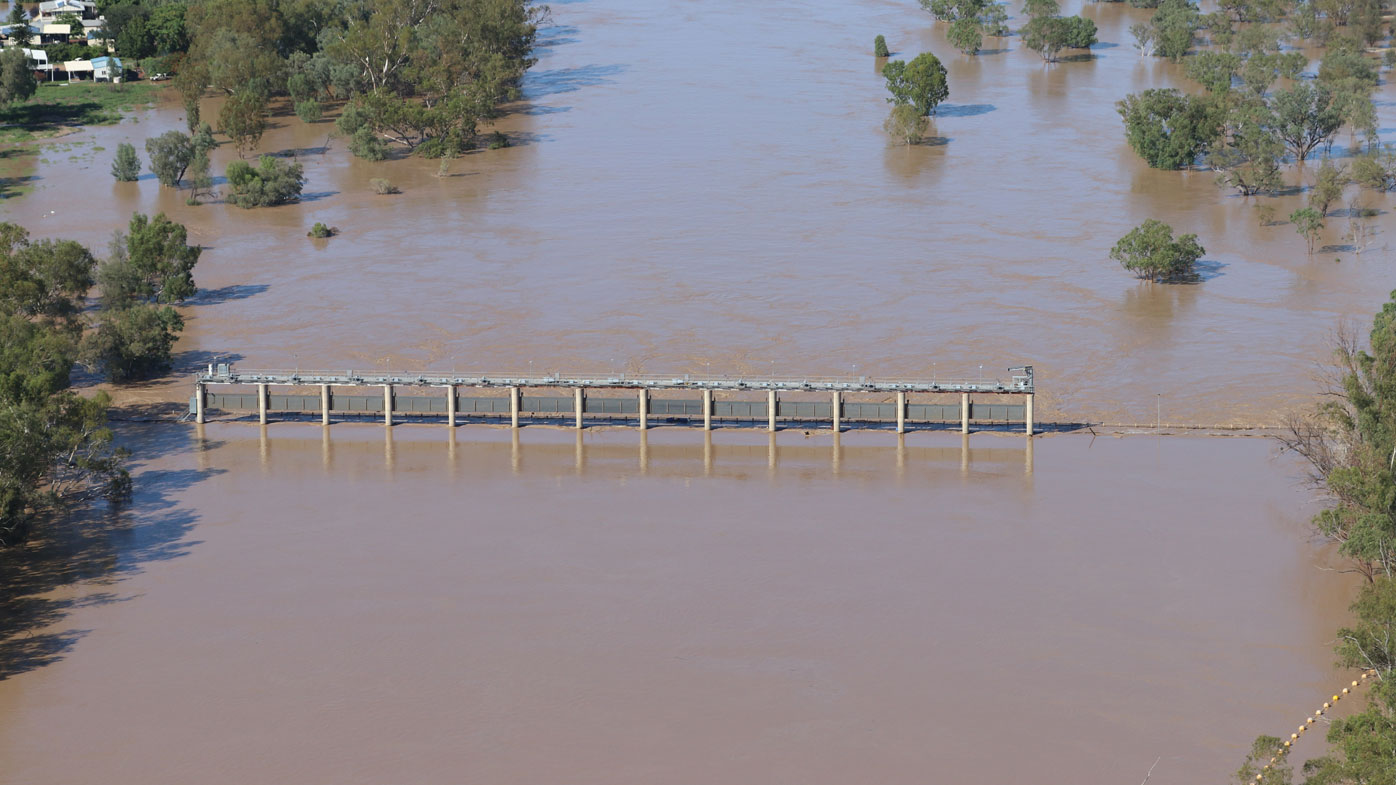 Brendan Sweeting, who is manager of The Dirran Pub, said there is a positive attitude around the town which has been crippled by drought in recent years.

"They are all pretty upbeat here because it has been so dry for so long," Mr Sweeting told AAP earlier in the week.

The Bureau of Meteorology said the slow moving water mass will makes its way into north west NSW by early March. 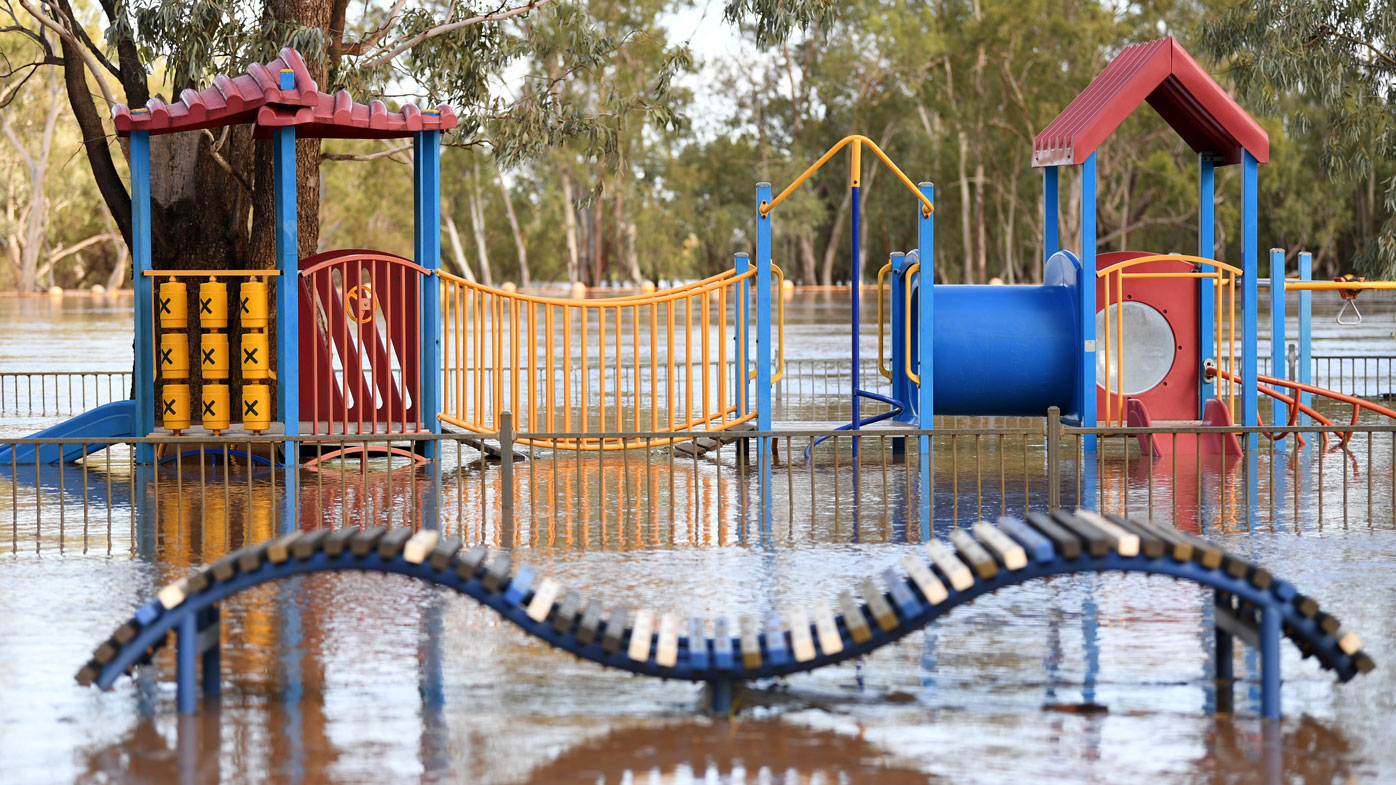