Queensland Premier Annastacia Palaszczuk will officially call the state election this morning as she chases an historic third term in office.

Queensland Premier Annastacia Palaszczuk will officially call the state election this morning as she chases an historic third term in office.

Queenslanders will go to the polls on October 31, with Ms Palaszczuk battling it out with LNP leader Deb Frecklington for leadership.

A YouGov poll has today revealed Ms Palaszczuk as being the preferred premier, amid her controversial border closures during the pandemic.

LIVE UPDATES: Federal budget to be handed down today 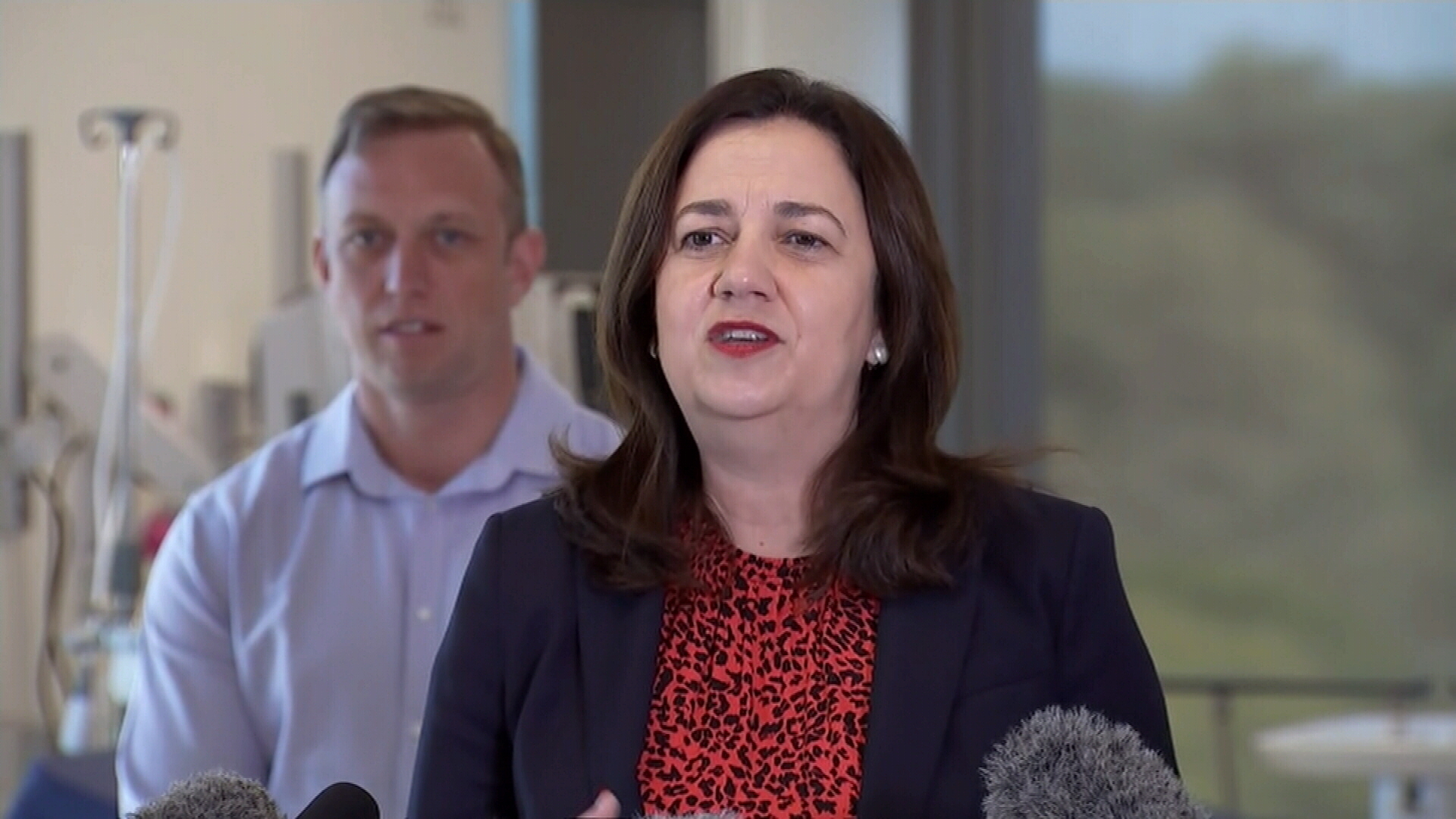 The government is up to 52 per cent in the poll, with LNP down to 48 per cent.

Both have said they won't do deals if there is a hung parliament, with the LNP announcing they will put the ALP last in every seat - in turn putting enemies, the Greens above the Government in preferences.

Ms Frecklington told Today she will "fight with every fibre of her being." 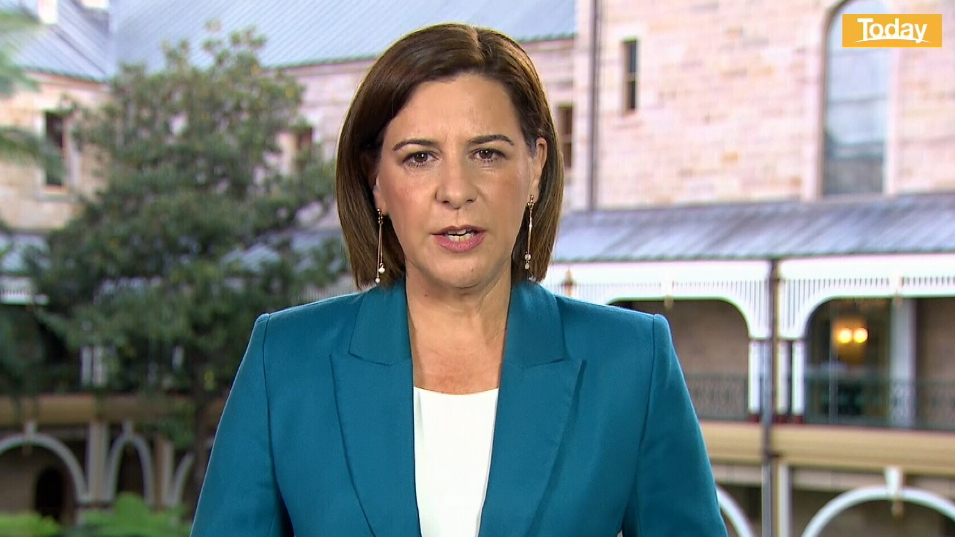 She said her party is the only one who can get Queensland out of a recession.

"What this election is all about, make no mistake, it's about who has the best plan and vision for the future, about jobs and the economy," Ms Frecklington told Today.

"They deserve a government that's going to drag this great economy of ours out of recession and one that has a plan for jobs and a bit of vision and ambition and hope for the future."

The tough Queensland border closure measures amid the pandemic has made the current premier popular, but Ms Frecklington said it's "about the past five years, not five months," accusing Labor of a "shocking" record.

"Highest unemployment rate in the nation. Lowest business confidence. And the highest number of bankruptcies," she said. 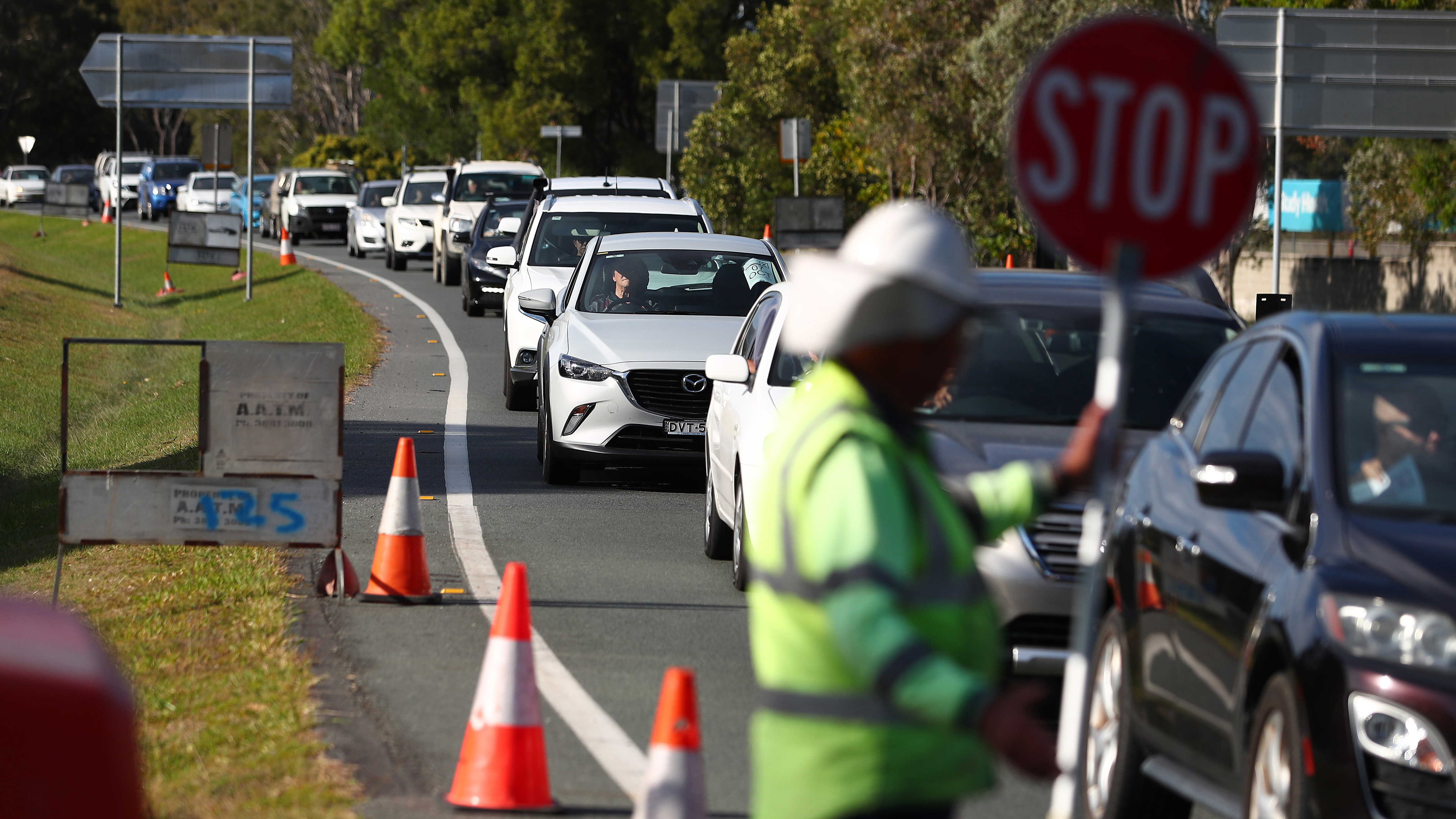 "I want Queensland to become the economic powerhouse once again."

This week Ms Palaszczuk's government launched its first advertising campaign, with a focus shifting away from the pandemic and onto rebooting Queensland's finances.

"Part of my job is to protect yours," the premier says in the ad.

Political experts say the fight to win this month's election will not be won in the south-east but in regional Queensland.

There's expected to be record pre-polling this year because of the pandemic.