Two men accused of trying to murder an alleged drug dealer, who fell from a Brisbane balcony, have walked from court after the charges against them were dropped.

Two men accused of trying to murder an alleged drug dealer, who fell from a Brisbane balcony, have walked from court after the charges against them were dropped.

Police had alleged the men's victim, Mitchell King, was pushed from the third-storey balcony of his Bowen Hills unit in February 2018 after a $3500 drug deal went bad.

But these charges were dismissed today after prosecutor Sarah Kingston told the Brisbane Magistrates Court Mr King had failed to attend court and the Crown could offer no evidence. 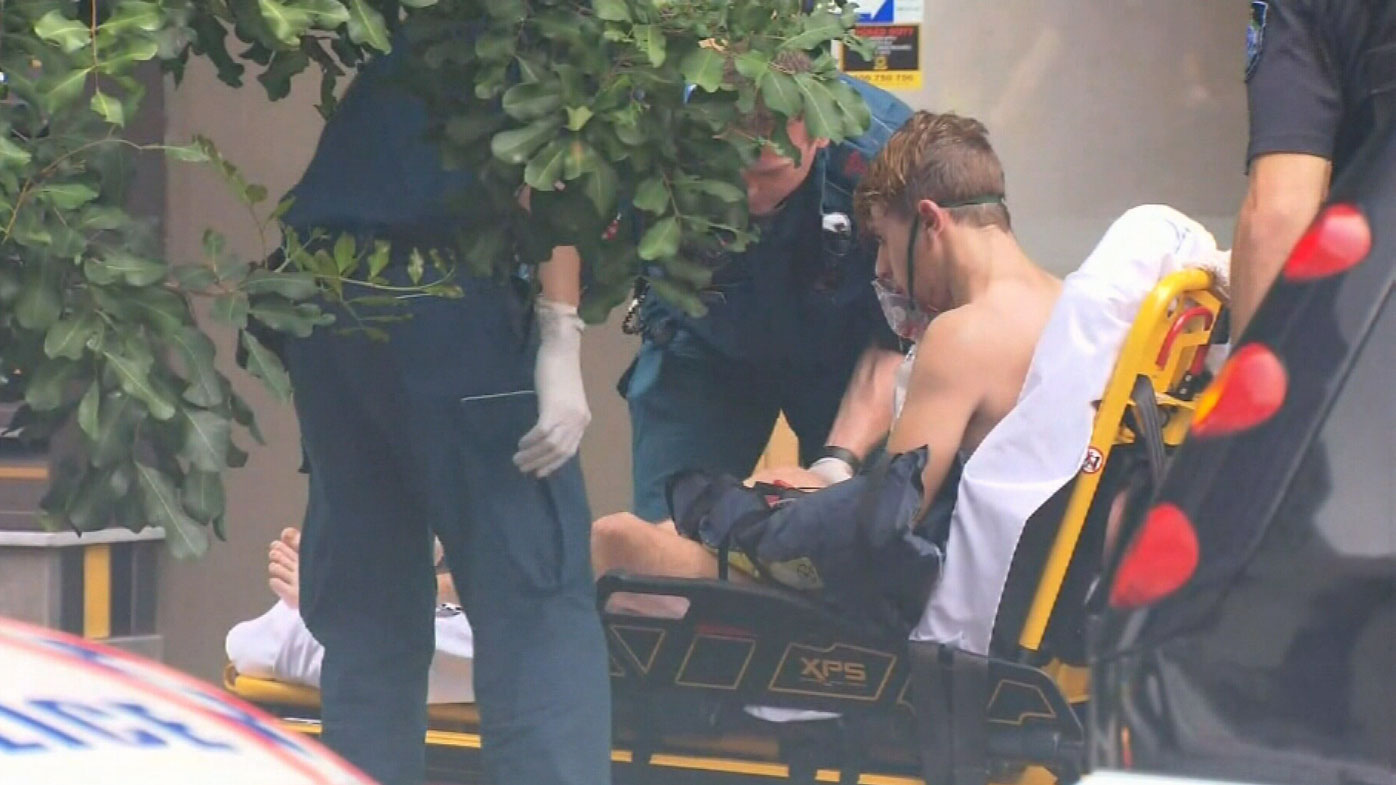 Mr Keleher, then allegedly pushed Mr King against a balcony rail while throttling him around the neck.

"He was so far over the railing due to this pressure to the throat that he lost his balance," police prosecutor Mark Hughes said.

Mr King suffered a broken jaw, ribs, arms, lost teeth and fractured knee when he smashed onto the concrete below his balcony.

Police later charged Mr Page, however the court has previously heard there was no evidence he was in the apartment when the attack allegedly occurred.

Outside court, the men's lawyer Robert Burns said the pair were relieved the case was behind them and they looked forward to "getting on with their lives".

Mr Page is still facing a charge of breaching his bail conditions and will reappear in the same court on February 12.

READ:  Police officers 'punched and scratched' during call out in Perth