Mr Miles said Mr Morrison was presented a paper by the Australian Health Protection Principal Committee (AHPPC) which informed Queensland's stance on when the border could reopen.

"We continue to use the criteria provided by the national health experts, that's the AHPPC and that is 28 days, two full incubation periods of no community transmission," Mr Miles said.

"I was disappointed to learn that the Federal Government, Scott Morrison, had rejected a paper from the AHPPC that said precisely that.

"If you're going to have experts then you have to at least consider their advice.

"You can't reject their advice before it gets considered by national cabinet which appears to be what Scott Morrison has done here."

The AHPPC is the peak decision-making committee for public health emergency management and disease control in Australia.

Mr Miles accused the LNP, backed by Mr Morrison, of displaying an "unwillingness to listen to the health experts".

PM calls out at 'double standards'

Meanwhile, Mr Morrison has hit out at Queensland's "double standards" around border entry exemptions, saying the situation needed to be "managed sensibly" and "compassionately".

The prime minister faces mandatory 14-day quarantine if he chooses to visit Queensland ahead of the state election on October 31.

But he won't be asking the premier for preferential treatment.

"I've never said the Queensland border should be taken down, what I've said is that it should be managed sensibly," Mr Morrison said.

"What I've said is that it should be managed compassionately."

He pointed to the case of an ACT woman who was denied permission to attend her father's funeral in Brisbane, with medical authorities pointing to the 28-day rule of states having no community transmission.

"Well, there'd been more than 60 (days) in the ACT, so I think those issues raise questions… issues of double standards regarding how others have been dealt with favourably in this process.

"That's for them to explain." 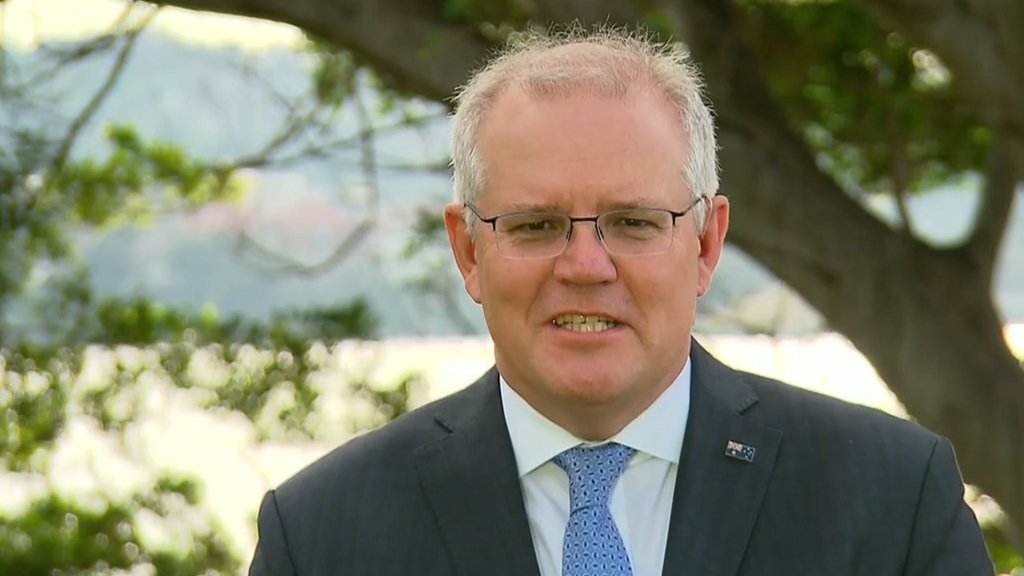 The war of words comes amid reports the state government is considering halving the 28-day rule.

"The 28 day rule of no untraced community transmission, we are hoping our Chief Health Officer will revisit this," CEO Daniel Gschwind said.

"We believe such a high bar is going to be very hard to achieve, it is almost aiming for elimination which appears to be a far off objective."

NSW last achieved 14 days of no community transmission in mid-June.