The Queen faces a giant loss without the late Prince Philip, but her famed stoicism will see her through the emotionally testing days ahead, according to royal commentator Dickie Arbiter.

The Queen faces a giant loss without the late Prince Philip, but her famed stoicism will see her through a difficult period of mourning, according to royal commentator Dickie Arbiter.

One of the most poignant images from Prince Philip's funeral was that of the Queen seated alone in the pews of St George's Chapel.

She cut a solemn figure, dressed all in black with a white-trimmed face mask, head bowed in the almost empty chapel. 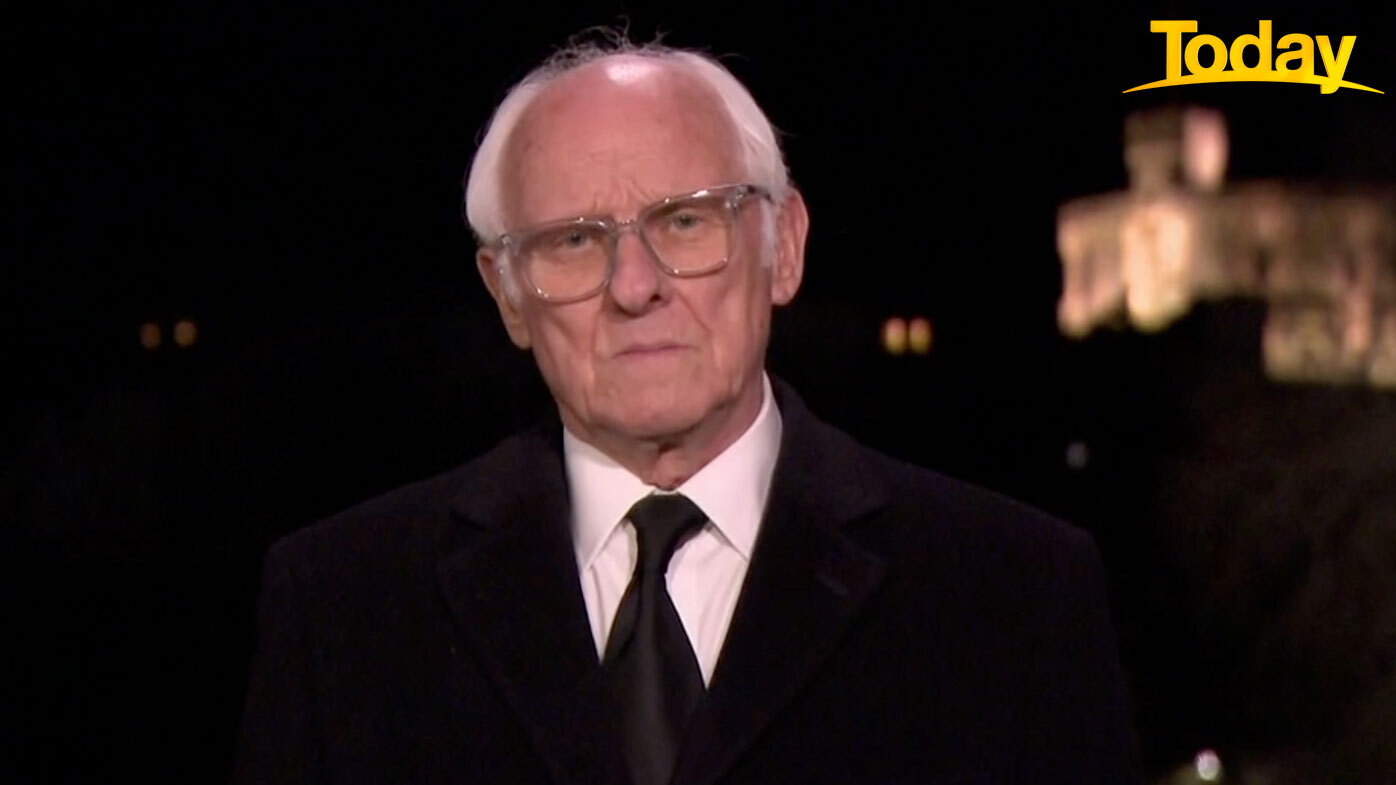 The loss of her husband of 73 years and her royal consort will be immense for the monarch, Mr Arbiter told Weekend Today.

"The next few hours will be incredibly difficult for Her Majesty, but she is stoicism personified ... it will be difficult.

"The very man that she fell in love with 82 years ago and married for 73 years is no longer with her. To bounce ideas off. To advise her. To help deal with the family. She will have to do it all on her own. She is stoic. She is strong. And she will cope."

Mr Arbiter said the Queen will probably return to her duties after the official period of mourning ends on Thursday, but will face an emotionally challenging test on Wednesday: her 95th birthday. 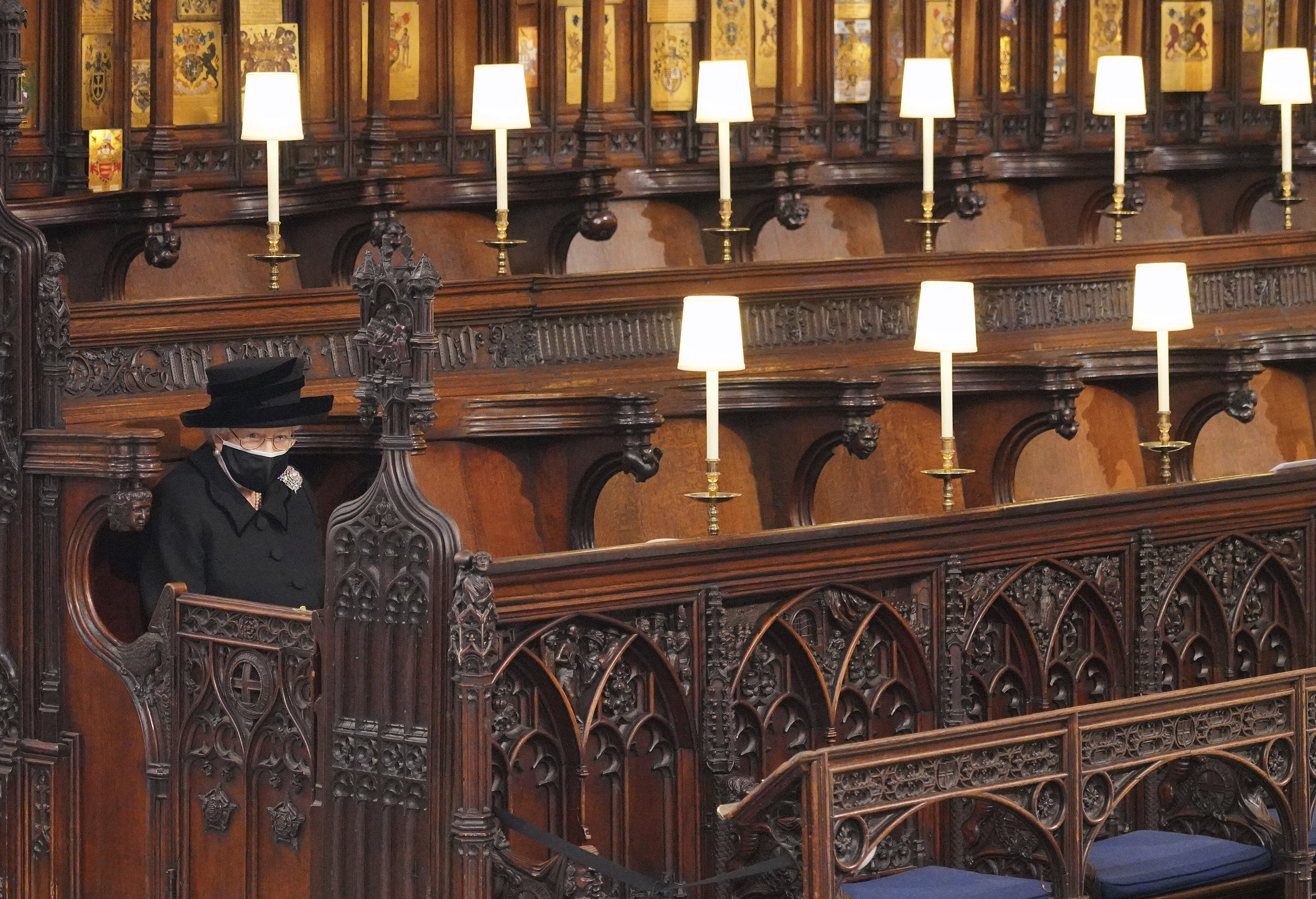 "She will go back on the road again. COVID permitting, come May she will start work again. That is the norm throughout her reign," Mr Arbiter said.

The Queen will be supported by other senior royals such as Prince Charles, Prince William and the Princess Royal who are expected to fill the considerable gap left by their father, the late Prince Philip.

But Mr Arbiter said the next few days will be filled with solemn contemplation for the Queen.

"She will miss Prince Philip desperately. She is alone there in the castle tonight. He is no longer there. All she has is her memories and her memories will stay with her until she draws her last breath."