The Queen has issued a statement in support of Prince Harry and wife Meghan following a crisis summit meeting at her country residence at Sandringham.

Queen Elizabeth has given her blessing to grandson Prince Harry and his wife Meghan's wish for a more independent future following crisis talks involving the most senior members of the royal family.

The head of state announced there would be a "period of transition" with Harry and Meghan - who have said they want to be financially independent and step back as senior royals - living in Canada and the UK.

The Queen was joined at Sandringham by the Prince of Wales and Prince William - the Duke of Cambridge - for the face-to-face talks with Harry and described them as "very constructive". 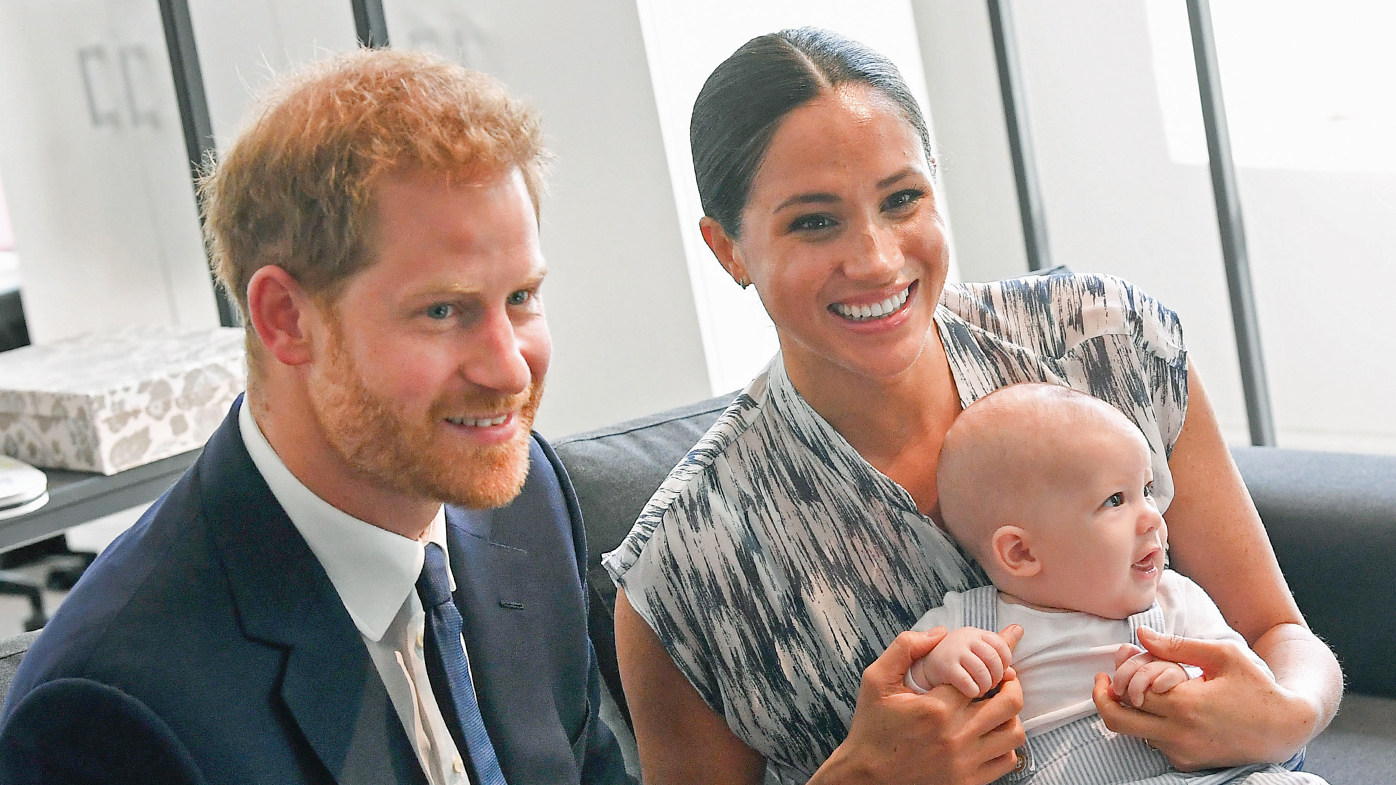 It is unusual for the Queen to issue a statement in her own name - when not paying condolences after the death of a foreign head of state or sympathising following a natural disaster or terrorist attack.

And the formal titles of the couple - the Duke and Duchess of Sussex - were not used by the monarch.

"My family and I are entirely supportive of Harry and Meghan's desire to create a new life as a young family," the 93-year-old monarch said in a six-sentence statement that mentioned the word "family" six times.

"Although we would have preferred them to remain full-time working Members of the Royal Family, we respect and understand their wish to live a more independent life as a family while remaining a valued part of my family." 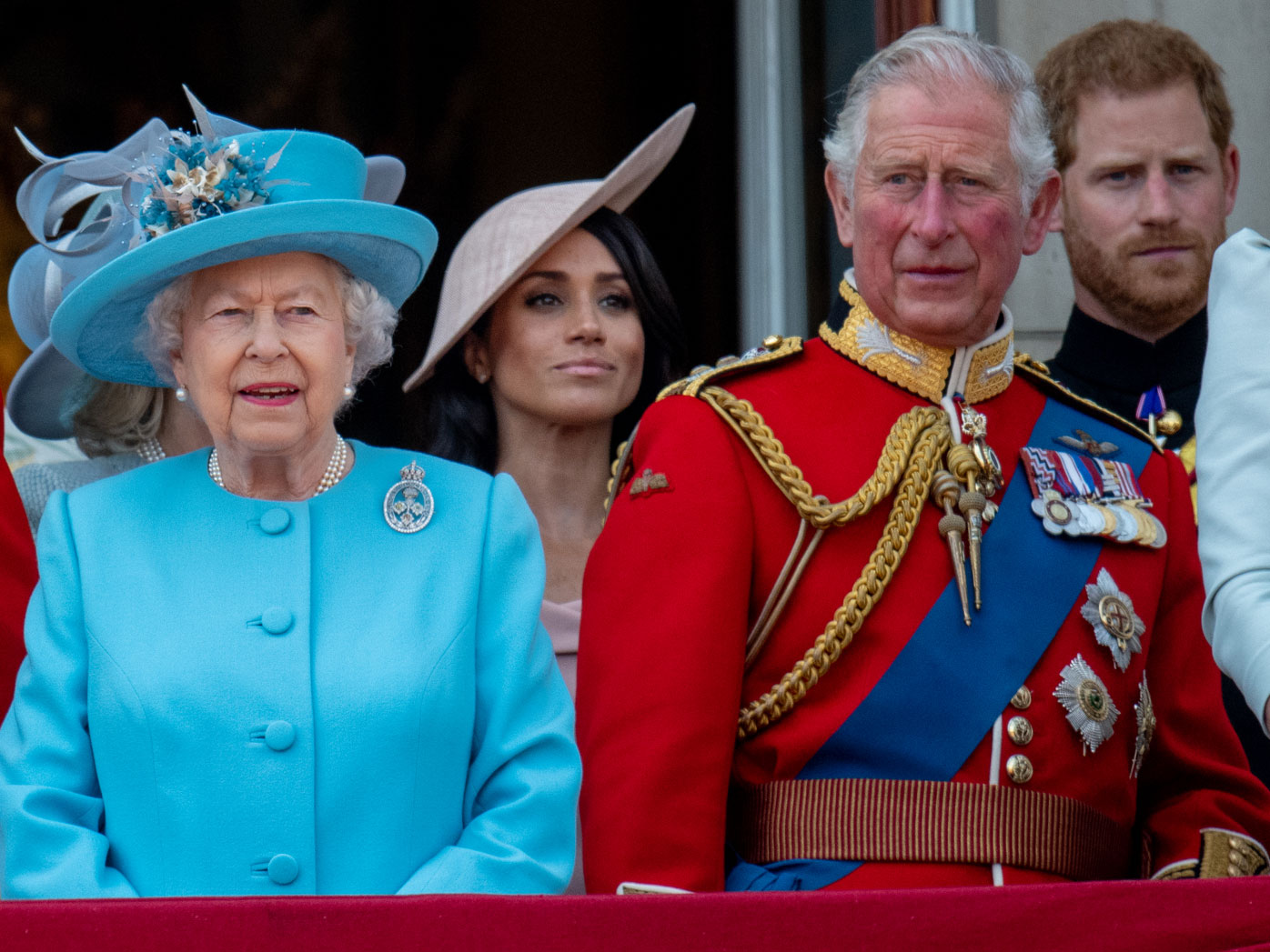 Last week's shock announcement by Harry, 35, and Meghan, 38, exposed divisions in the Windsor family and prompted soul-searching over what it means to be royal in the 21st century.

The couple consulted neither the Queen nor Prince Charles before their announcement, made on Instagram and their own website, a step seen as impertinent and premature by a family whose roots go back through a thousand years of European history.

READ:  Sydney factory fire expected to continue for at least one more day

Meghan is currently in Canada with their infant son Archie.

She had been expected to join yesterday's discussion by telephone. 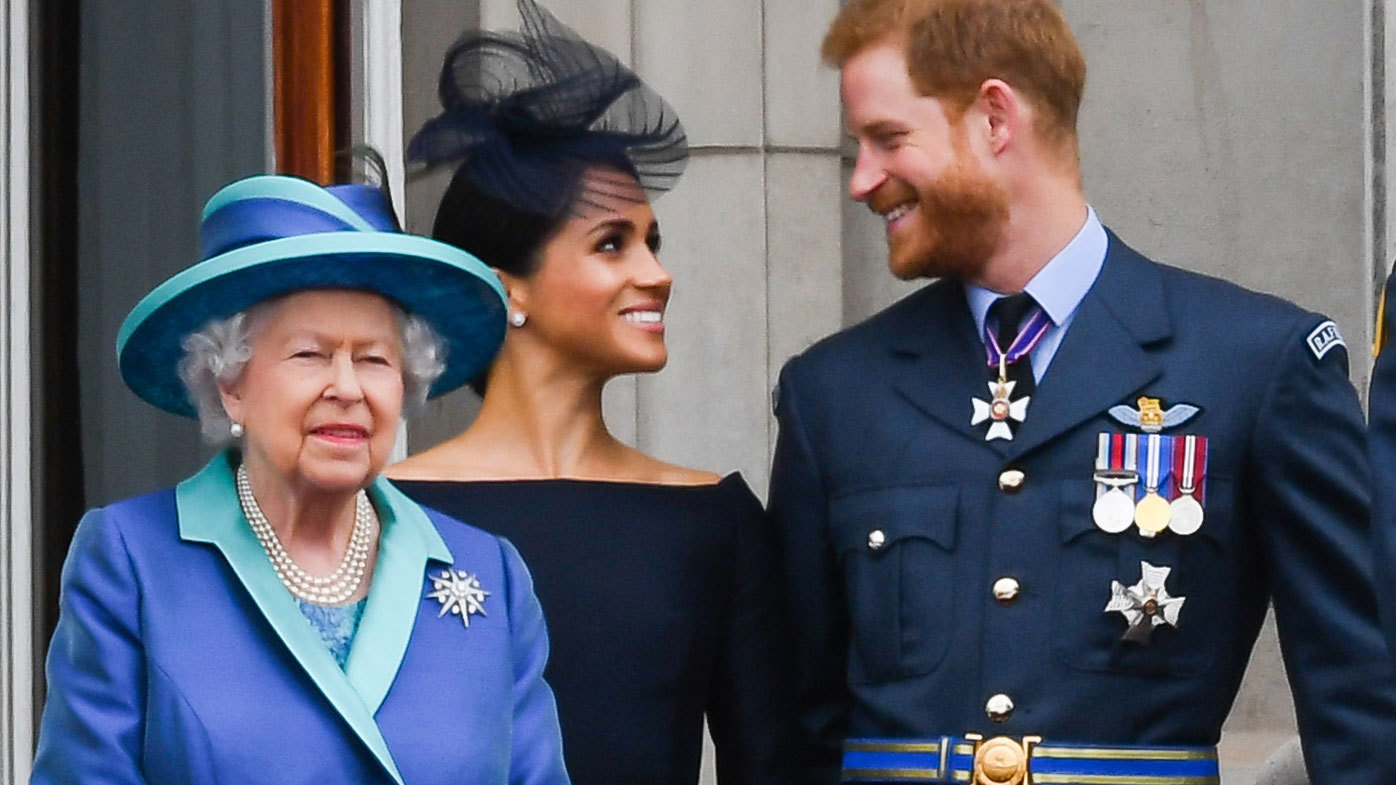 She and Harry say they want a "progressive" new role for themselves and financial independence, which could mean working in the United States, where Meghan is from.

But it is unclear how they will pull off a partial pullback from royal roles - which some media have dubbed "Megxit" in a play on Britain's tortuous Brexit departure from the European Union - or who will pay for a transatlantic lifestyle.

The Queen said there was more work to be done on finalising future arrangements for the couple.