The Tasmanian seaman is known for his bravery and sacrifice as a seaman during World War II.

Mr Sheean was an 18-year-old Royal Australian Navy ordinary seaman aboard the HMAS Armidale when it was attacked by Japanese warplanes off the coast of what is now Timor-Leste in 1942.

The Tasmanian seaman launched lifeboats for fellow crewmen before sinking with the ship while firing at the enemy aircraft. 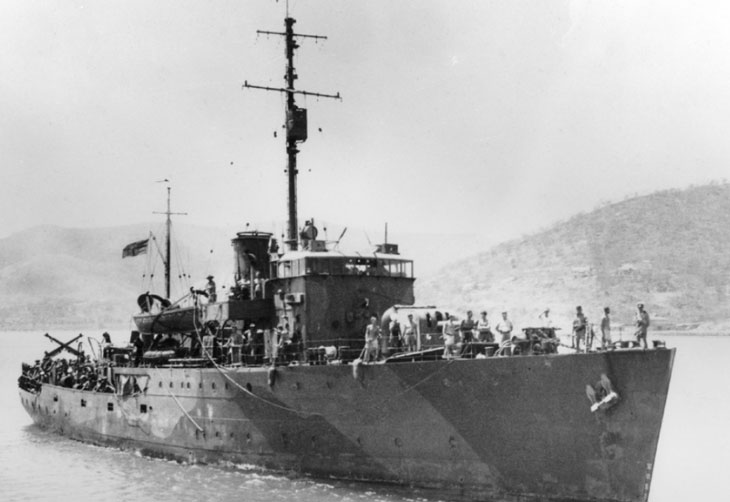 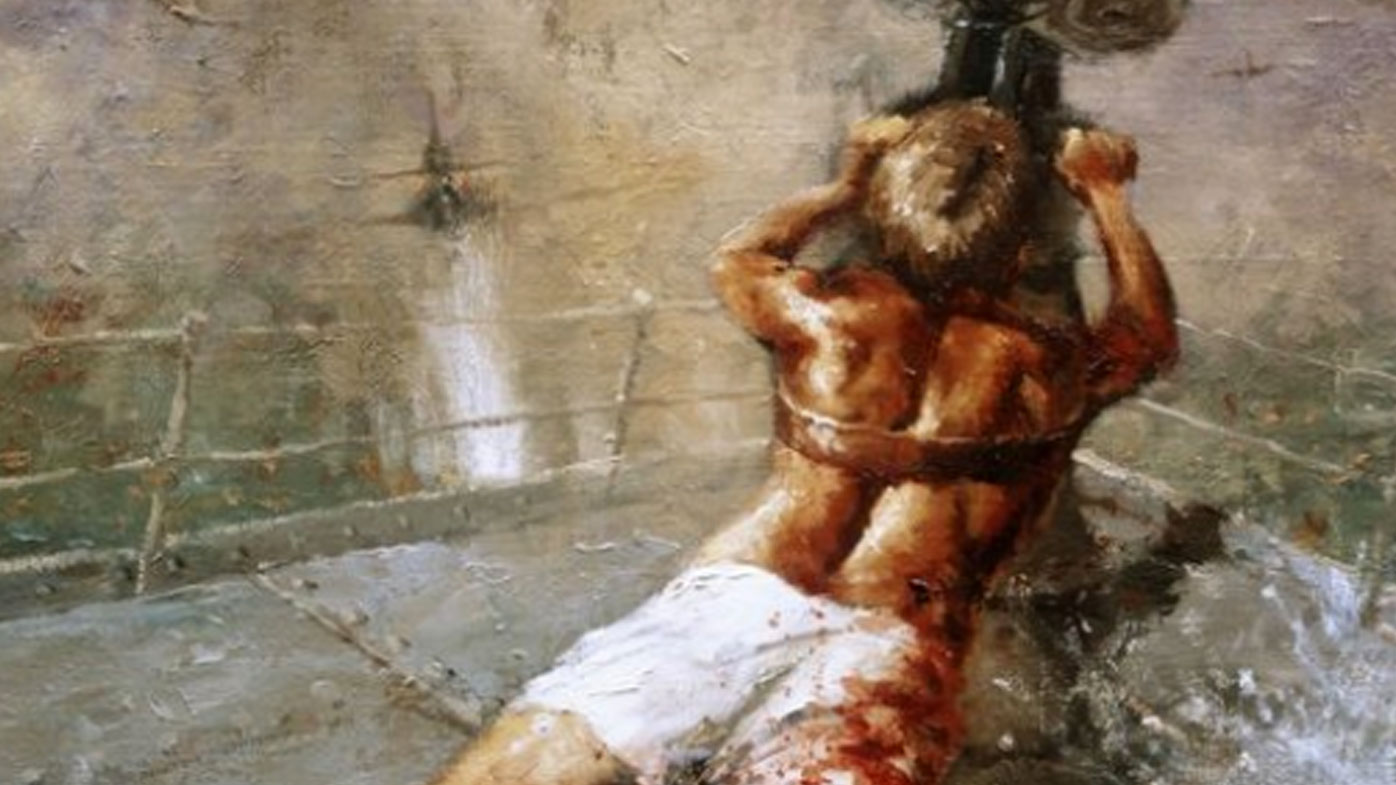 Governor-General David Hurley said the awarding of our highest military honour to Mr Sheean should serve as a significant moment for all Australians.

"This is a momentous day for the Sheean family, their pride and emotion was very evident," Mr Hurley said.

"Many have really been taken back to his commitment to his mates and his sacrifice - it should inspire us all." 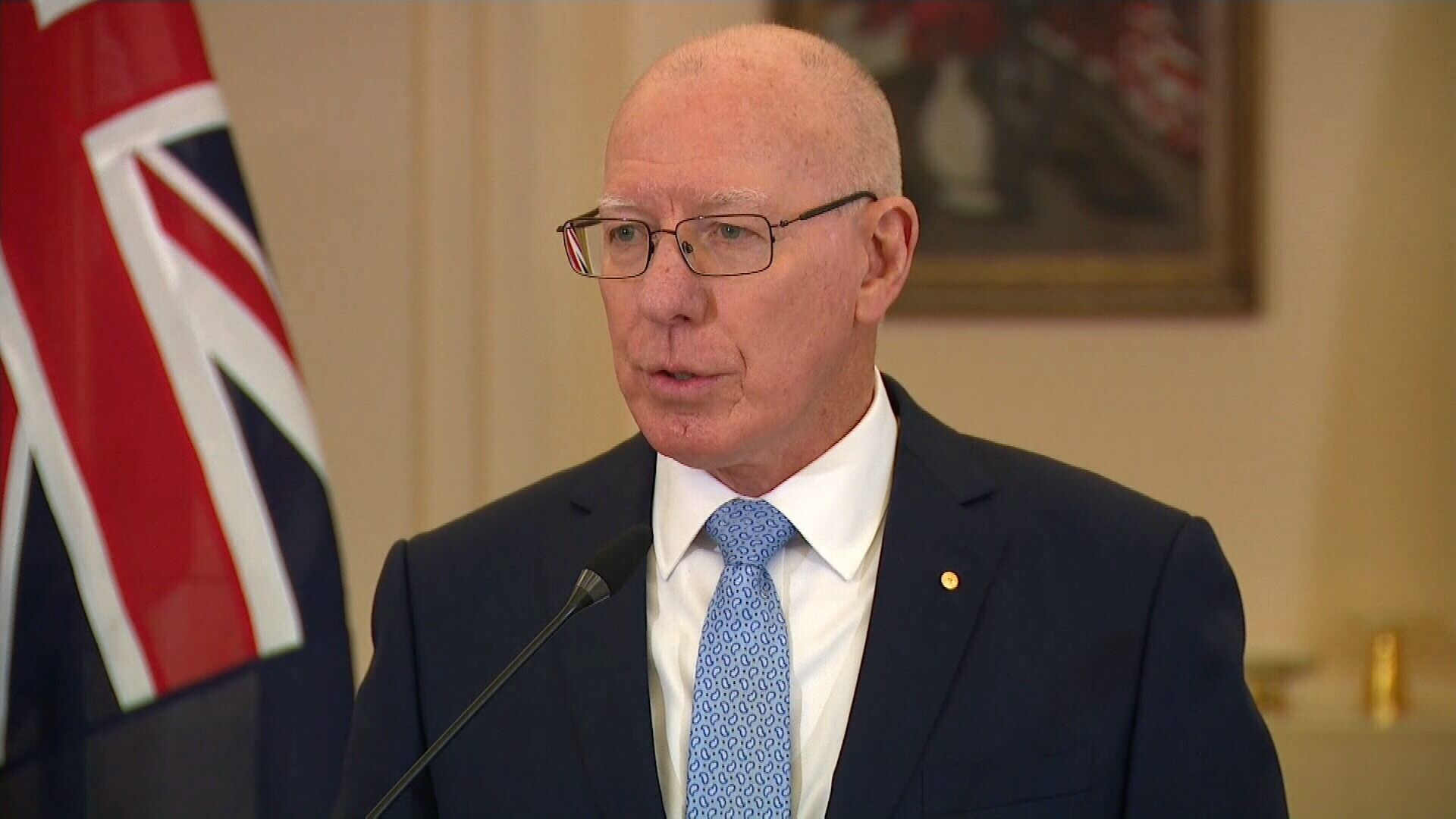 The Victoria Cross comes after the Sheean family's long campaign for him to receive the award.

Prime Minister Scott Morrison recommended the Australian war hero receive the posthumous award after an expert panel found there was "maladministration" in original decisions not to award him. 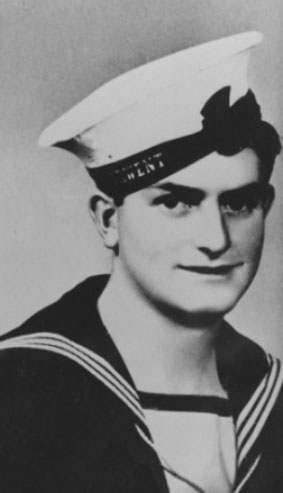 "It is indeed a great day for our nation, our navy and a young Australian sailor who paid the highest price to save his shipmates from certain death," Chief of Navy Admiral Michael Hudson said.

"This is the stuff of legends."

A ceremony will be held in coming months to "befit the magnitude of this award", Mr Hurley said, taking into account COVID-19 restrictions and the number of people that would like to attend.

READ:  When Will Australians Be Able To Travel Overseas Again?
Shares
Share This
Finance Advice 2021