Australia’s quarantine system will be put to the test when the first flight from coronavirus-stricken India lands tomorrow.

Australia's quarantine system will be put to the test when the first flight from coronavirus-stricken India lands tomorrow.

Federal and state leaders today are touting the strength of quarantine measures at the Howard Springs facility near Darwin, which will house the majority of thousands of returning Australians. 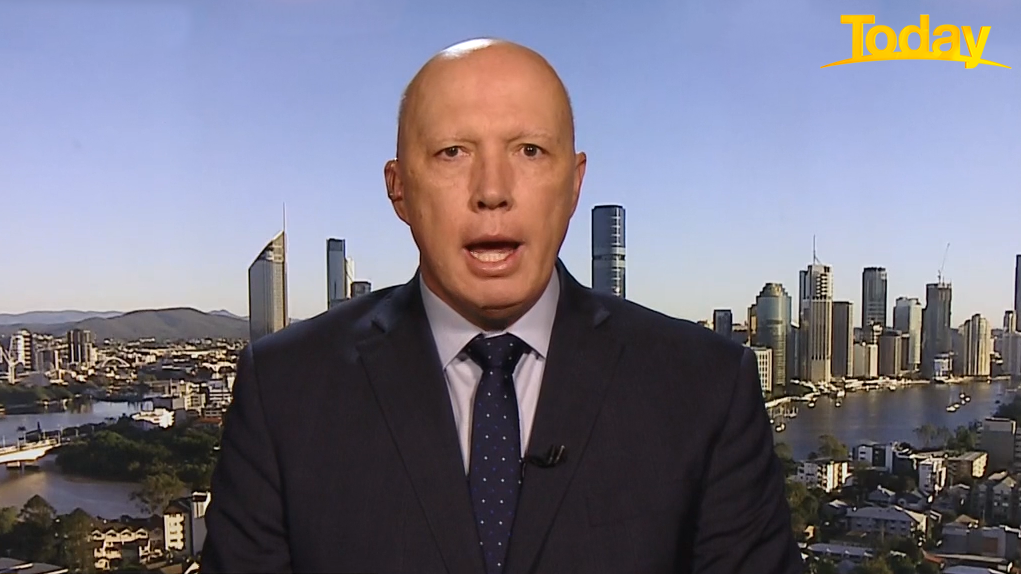 "Quarantine can work and we have put in other measures around pre-flight testing and making sure if we're bringing people out of a zone like India, we can do it safely," he said.

The Howard Springs quarantine facility is to be expanded from 800 people to 2000.

Mr Dutton said the centre had been well resourced.

"We have provided a lot of support to the Northern Territory government."

The centre, approximately 29km south-east of Darwin's CBD, has a worker's camp which has been deep-cleaned and turned into a fortnightly quarantine centre.

Mr Gunner said arrivals and the public would remain safe thanks to exhaustive preparations.

"We've been helping set the gold standard for the nation since February last year," he said.

"I believe we run the best quarantine service not just in Australia but in the world.

READ:  France tells EU not to yield to time pressure in Brexit talks

"We want to make sure that Territorians and Australians are safe and that we help get returning Australians home.

"We can absolutely do both those things.

Mr Gunner said returning Australians would receive the PCR test - which he described as the "gold standard" in COVID-19 screening. 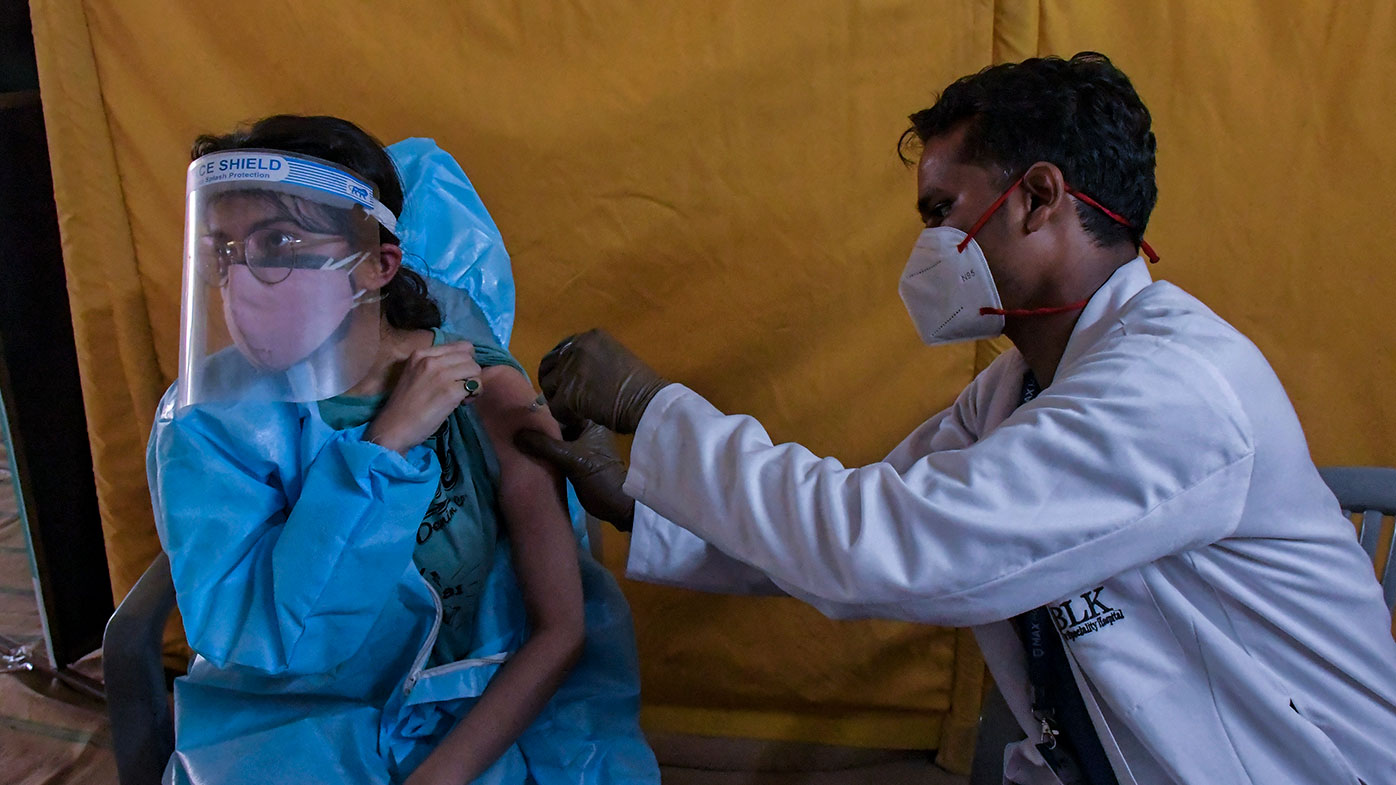 He also said Territory and federal officials had been working together to reduce infection risks.

"We've been doing a lot of work at the Indian end about making sure we tighten things up so infectivity is reduced. We have plans in place to manage and moderate that," Mr Gunner said.

There are more than 34,000 Australians overseas who want to come back, including from India.

Aussie cricketers could return by Sunday

Australia's cricketers and support staff quarantining in the Maldives after fleeing coronavirus-ravaged India after the suspension of the Indian Premier League could be back on home soil by as soon as Sunday.

India's chief T20 franchise competition was suspended last Tuesday as the country's devastating COVID-19 numbers continued to soar, prompting the 38 Australian cricketers and support crew members to relocate to the Maldives and begin quarantining in a resort.

But Nine reporter Chris O'Keefe reported last night that a deal had been struck with the NSW government for Australia's IPL contingent to fly to Sydney via Kuala Lumpur on the weekend.

A crucial part of the deal is for the 38-person party to be spread over multiple Sydney hotels so they don't steal rare beds in hotel quarantine.

READ:  SA to close some schools in bid to contain cluster