Doctors are concerned about the increase at the Howard Springs Quarantine Centre.

Plans to increase quarantine capacity in the Northern Territory to allow more Australians to come home have raised concerns the state will be left open to a potential COVID-19 outbreak.

The NT has recorded just 106 cases of coronavirus — the majority linked to international travel — no community transmission and zero deaths.

"AUSMAT have obviously had a very high level of training and supervision in respect to quarantine supervision," Dr Robert Parker of the Australian Medical Association told 9News.

"It's probably not going to be as high as it was under the AUSMAT group."

The staff and procedures put in place by AUSMAT have been highlighted as the key to Howard Springs' success.

Commonwealth and NT Government on Friday struck the deal to increase capacity, which will see the centre consolidated into one facility, combining the currently separated domestic and international arrivals. 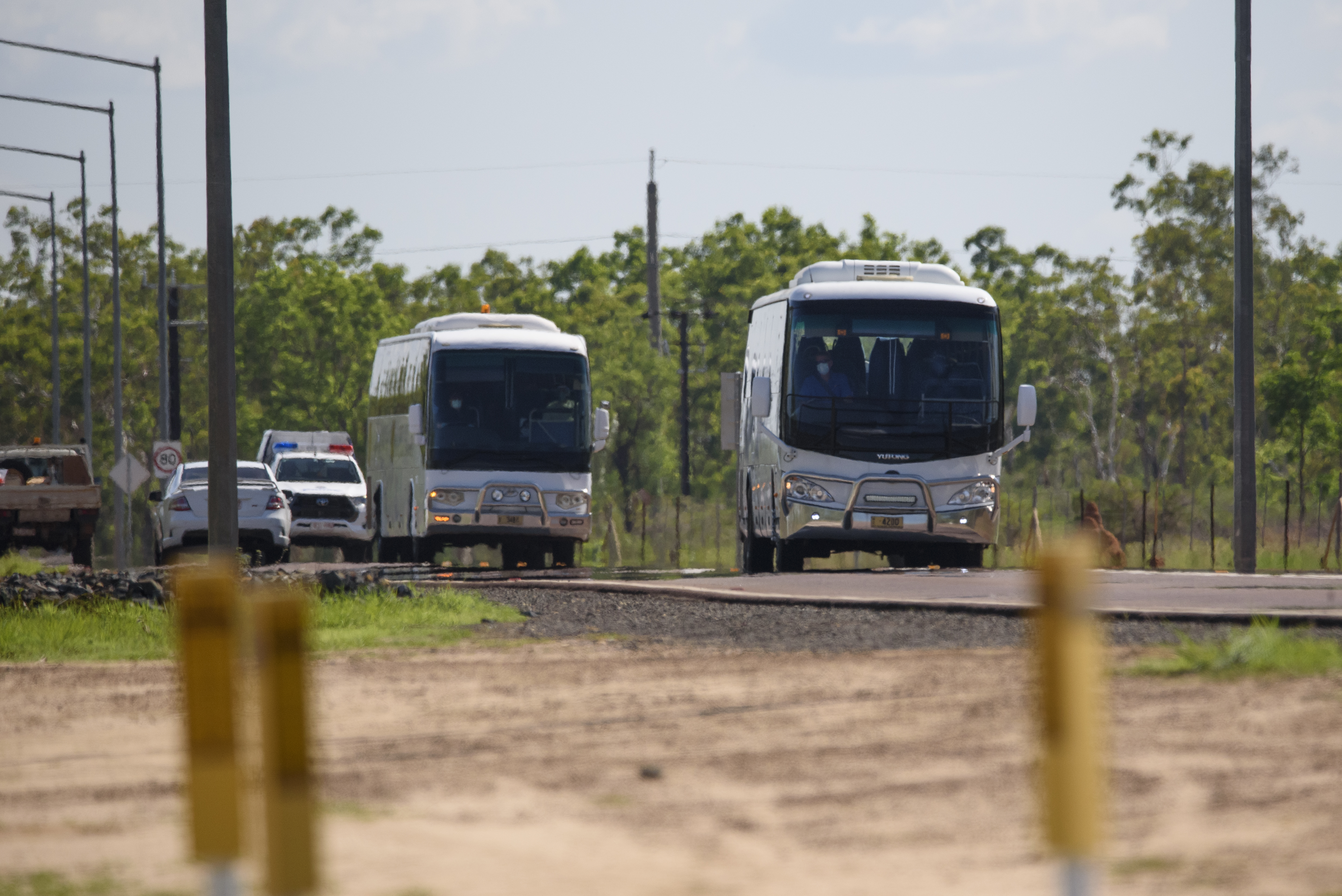 "The NTCCRC actually have a lot of other demands upon their time that they need to be available for," he said.

READ:  Why is the Government Proposing to Build a Cableway to Cradle Mountain?

"We will be watching very closely that the scale-up is compliant with the very strict and high standards we've established, which have kept the Territory safe," he said.

But NT Opposition Leader Lia Finocchiaro isn't convinced the territory government will be able to continue managing the facility successfully.

"We've seen rave parties, attempted escapes and of course there has been questions around the territory government's ability to attract the right staff," she said.

A national recruitment drive will be launched over the next few weeks in a bid to recruit the 400 extra staff needed to manage the increased capacity.