A powerful aftershock has hit Puerto Rico, where hundreds of thousands are still without power and thousands remain in shelters after the recent earthquake.

The US Geological Survey said the quake struck at 8.54am on Saturday (local time) and hit 13 kilometres south of Indios at a shallow depth of 10km. 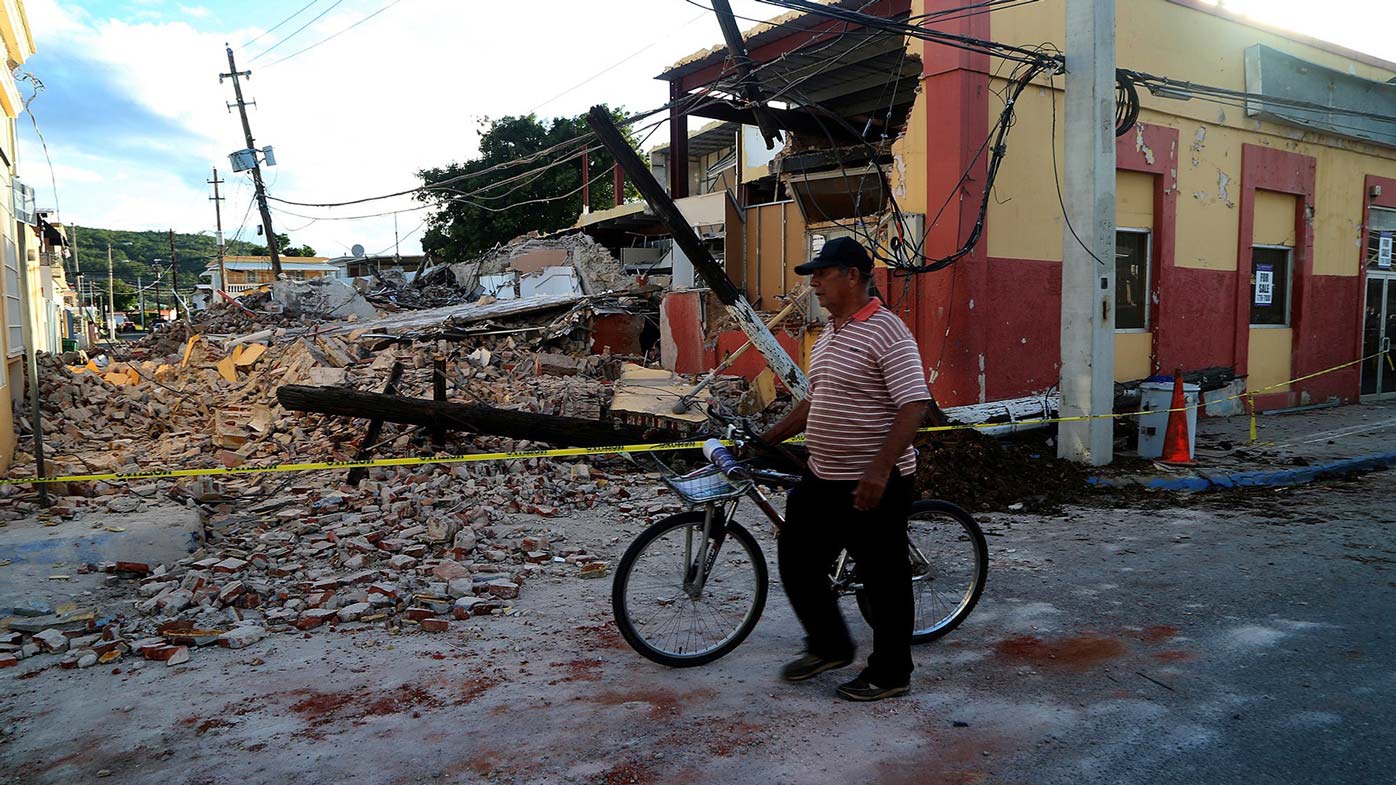 Barbara Cruz, a prosecutor who was in the southern coastal city of Ponce when the new quake hit, said concrete debris hit the sidewalk as buildings continued to crumble.

"Everyone is out on the street," she said.

There were no immediate reports of injuries.

It was the strongest shake yet since a magnitude 6.4 quake – the strongest to hit the island in a century – struck before dawn on Tuesday, knocking out power across Puerto Rico and leaving many without water.

More than 2000 people remain in shelters, many fearful of returning to their homes, and others unable to because of extensive damage.

Hundreds of quakes have shaken the island since the new year, though most were too slight to be felt. 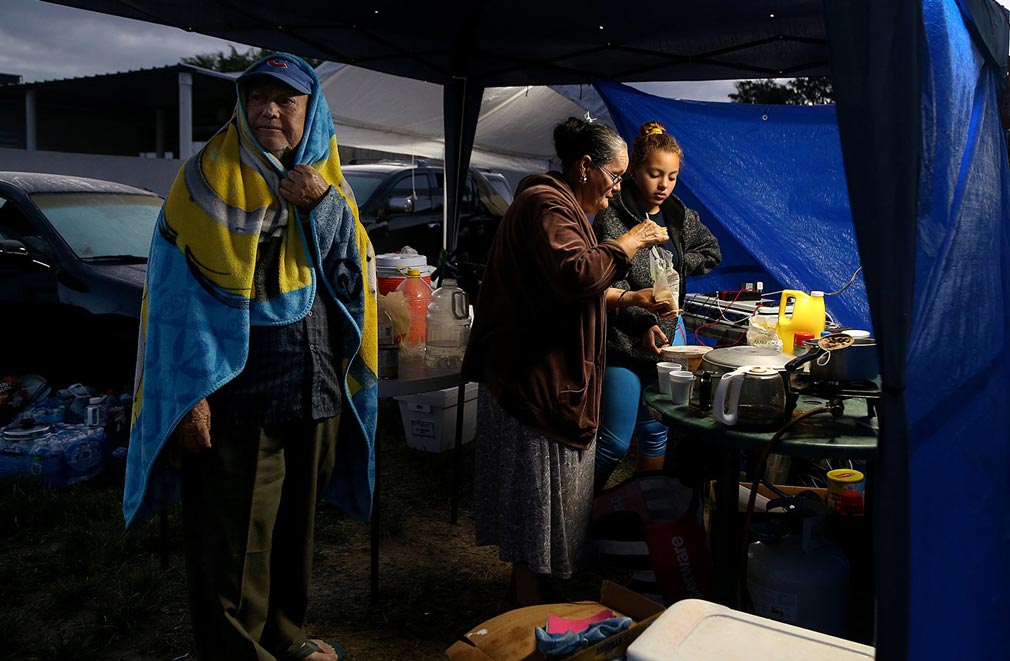 NASA reported that the quakes had moved the land in parts of southern Puerto Rico as much as 14 centimetres, based on satellite images before and after.

Director of Puerto Rico's Seismic Network Victor Huerfano said he expects still more aftershocks as a result of the latest large one.

Tuesday's earthquake killed one person, injured nine others and damaged or destroyed hundreds of homes and several schools and businesses in the island's southwest region.