The family of Quaden Bayles have declined hundreds of thousands of dollars in crowdfunding raised for the bullied Queensland schoolboy, saying they’d prefer the funds to go to charity.

The family of Quaden Bayles have declined hundreds of thousands of dollars in crowdfunding raised for the bullied Queensland schoolboy, saying they'd prefer the funds to go to charity.

More than $723,000 was raised in just five days to support the nine-year-old boy after his mother livestreamed a video to Facebook in which she pleads for advice on how to stop bullying from his classmates. Quaden was born with achondroplasia. 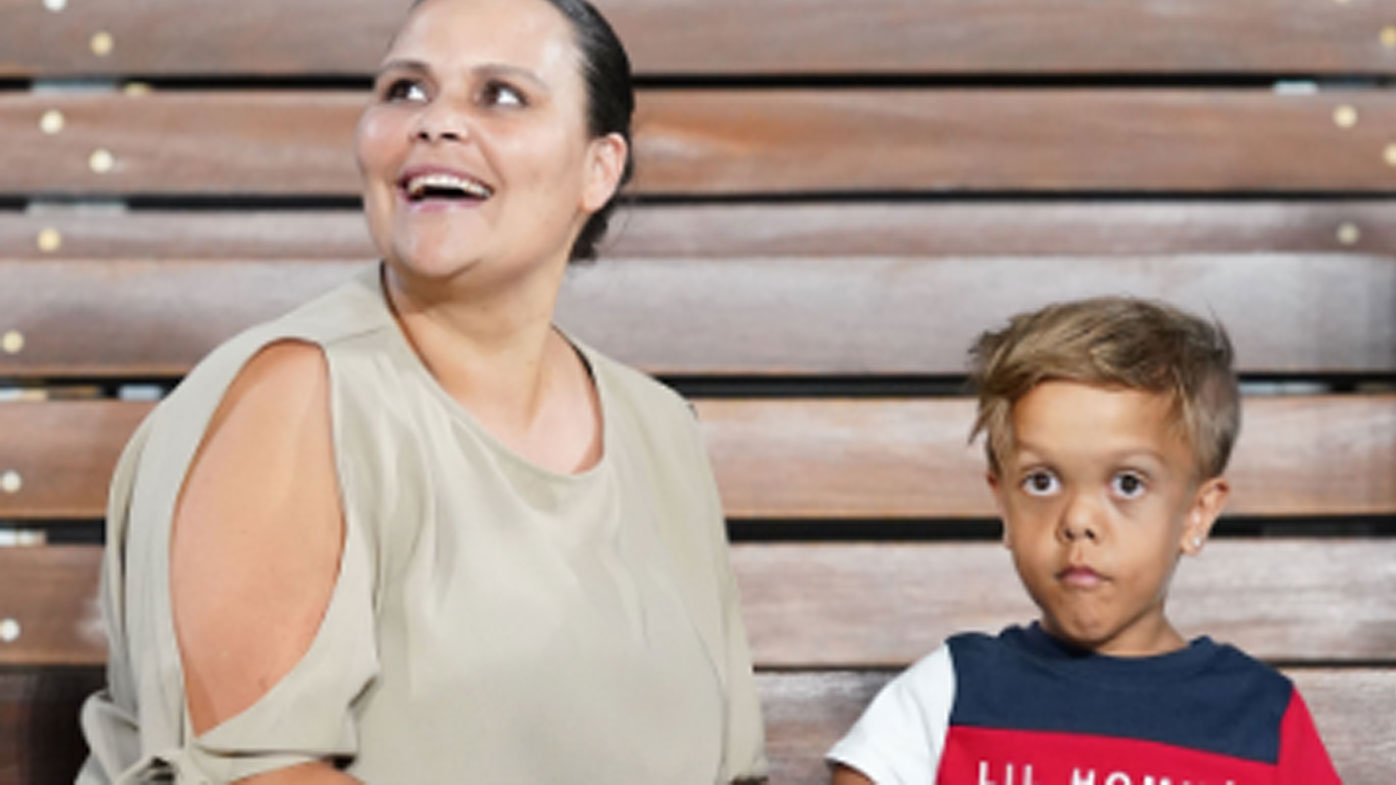 US comedian Brad Williams, who was also born with achondroplasia, set up the page on February 21 this year with a funding goal of US$10,000 ($15,000) to "send a wonderful kid to Disneyland".

Quaden's family have now spoken about the generous donations, telling NITV News they are touched by the goodwill but believe community organisations need the funds more than an all-expenses trip to Disneyland.

"What kid wouldn't want to go to Disneyland, especially if you have lived Quaden's life," his aunty Mundanara Bayles told NITV News.

"But my sister said 'you know what, let's get back to the real issue'. This little fella has been bullied. How many suicides, black or white, in our society have happened due to bullying?" 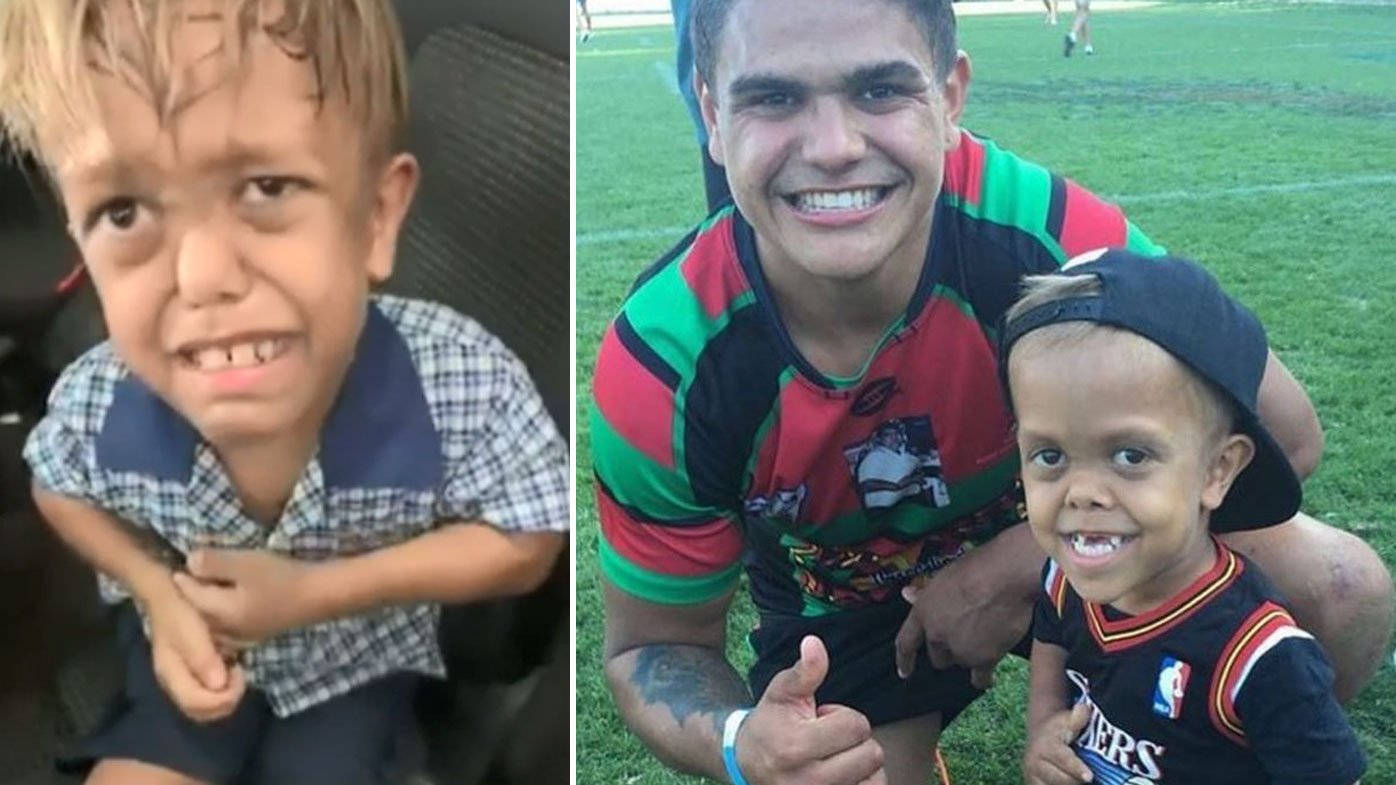 The family have named Dwarfism Awareness Australia and Balunu Healing Foundation as two groups they would like to see benefit from the financial donations.

Thousands of Australians rallied behind the young boy, including actor Hugh Jackman, and members of the Indigenous NRL All Stars. Quaden led the team out onto the field before last week's game.

READ:  News Corp: “We Didn’t Delete The All-Staff Email Sent By A Disgruntled Employee. It Was Burnt By Arsonists”