The sudden death of Nathan Turner, 30, triggered an emergency response in the tiny hamlet almost 200 kilometres west of Rockhampton, after swabs returned a positive - and second inconclusive - result for the virus.

On the night of Monday, June 1, a week after a coroner's autopsy, Queensland Health released a statement saying additional negative tests ruled out Mr Turner's death being caused by COVID-19. 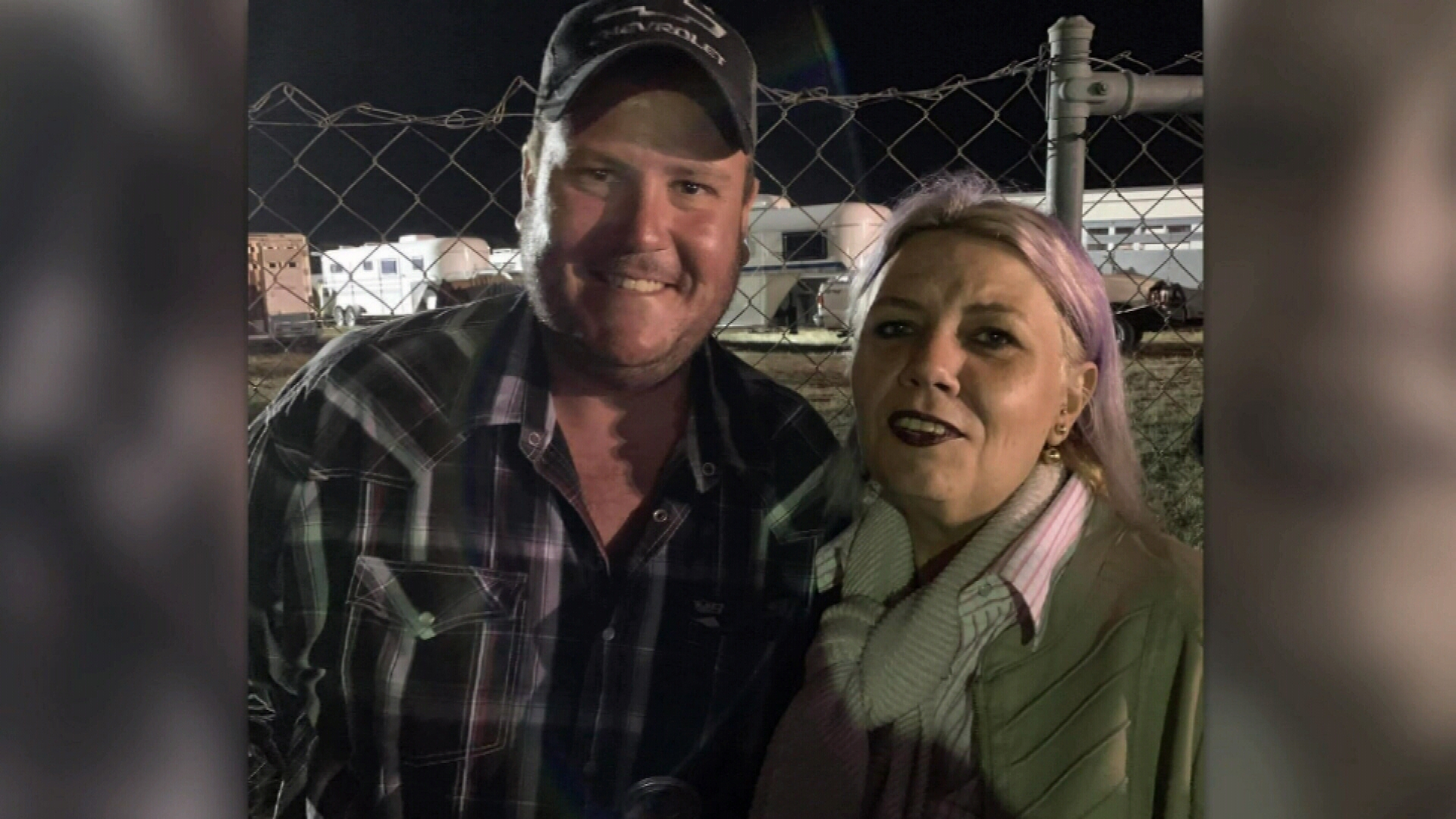 But 9News can exclusively reveal Queensland Health knew of those same results on the previous Friday Night , May 29, but held back telling the town or the wider public.

One talks about sample re-testing, on Thursday May 28.

"And all not detected (negative)."

Then, on the Friday night, May 29, Dr Young and Dr Bennett are informed of more negative results - including from a serology test. 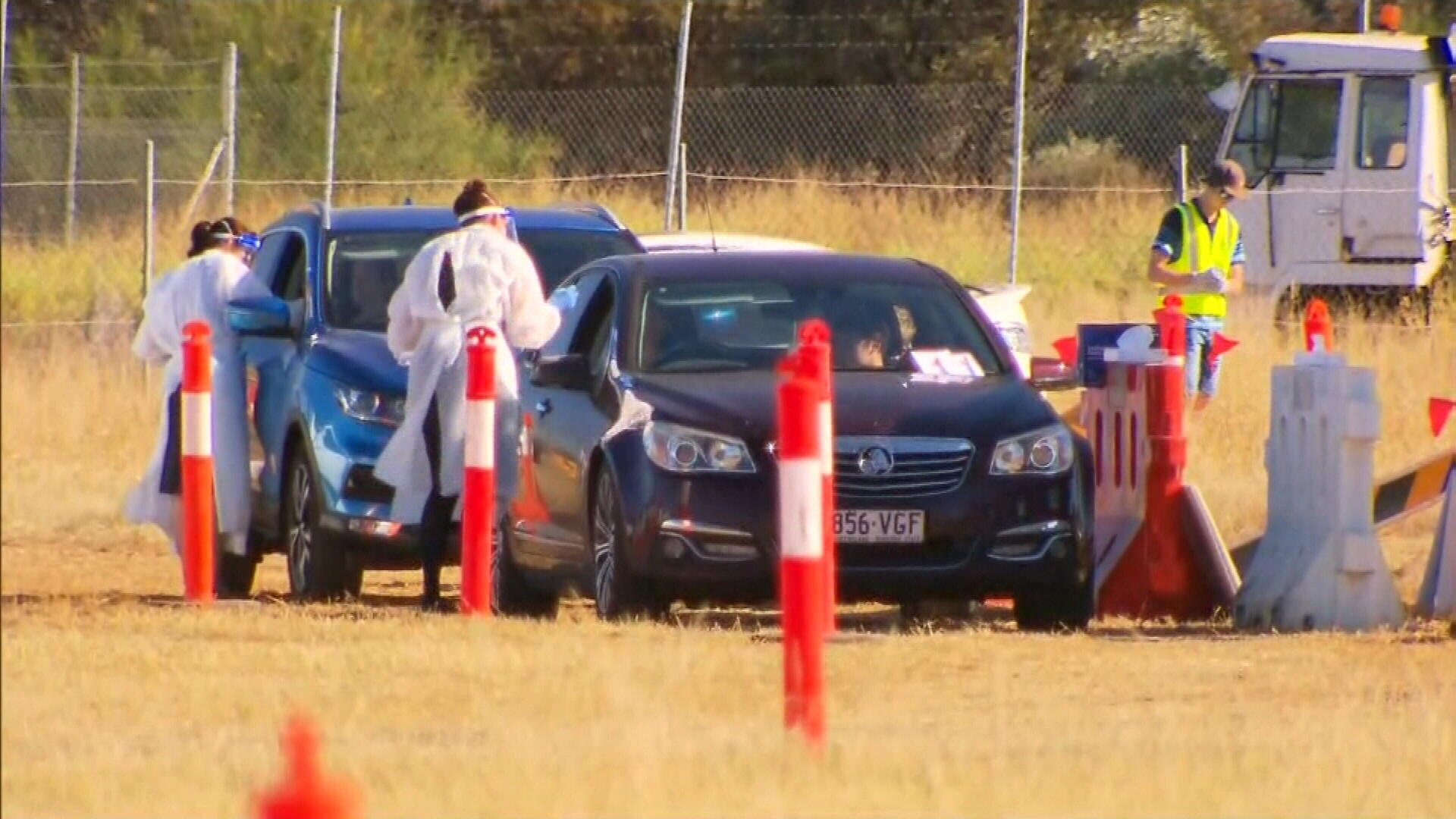 "Will now request further autopsy from the Coroner."

No-one in the town - including the close contacts in home isolation - were told anything over the weekend.

"Hi team. I understand the serology on the Blackwater case was negative.

It wasn't until Monday night they notified Blackwater residents, after the official autopsy report.

But that report - from the Central Coroner to Dr Young - referred to the previous negative results.

"Further extensive and more specialised testing before autopsy was conducted by a Forensic & Scientific Services pathologist and those tests have all returned a repeated negative result to COVID-19," the email reads.

"As a result of the extensive further specialised testing I advise that at present, despite significant and widespread reporting, cause of death is confirmed as not being related to the COVID-19 virus."

"We were in isolation for a week," Ms Devon told 9News.

"Bit devastated about it."

"What we had to endure after those, after they came out with the rumours and innuendo."

Health Minister Steven Miles has emphatically defended his department's handling of the information.

"I was very honest with the information to hand with us, each and every day," Mr Miles said.

"When it became clear there were contradictory tests, I disclosed that to the public."

Annette Boase, a Blackwater local, says it should have been sooner.

"We would have preferred to know this Friday, not three, four days down the track."