The report comes just hours after footage was released of the newborn baby found inside the airport.

Warning: This story contains content that may be distressing for some readers

Qatari authorities are due to hand over a report into the invasive search of a number of women, including 18 Australians, at Doha airport earlier this month today.

It comes just hours after footage emerged of the newborn baby found at Hamad International Airport on October 2 which sparked the incident.

They say the baby girl was located in a rubbish bin in a shocking attempt to kill the child. 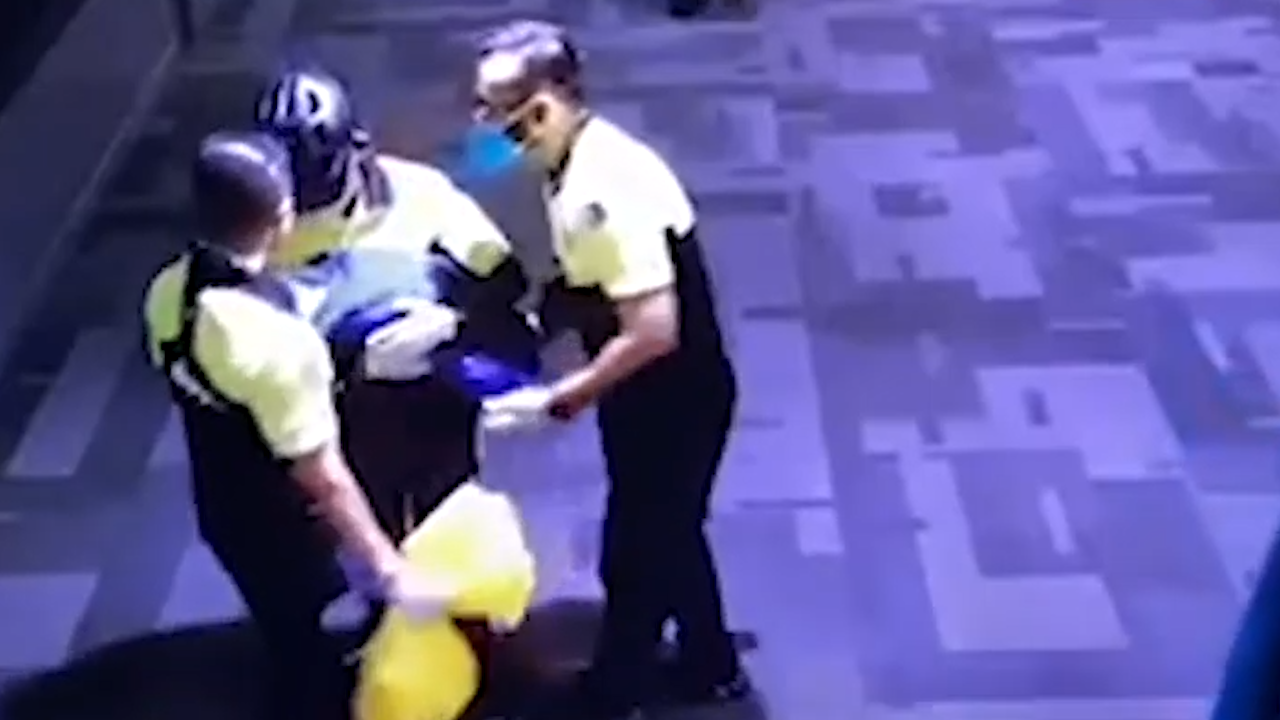 A search began for the mother which involved taking 18 women off 10 different flights, including 13 Australians.

Some were made to strip and were subject to invasive internal examinations without their consent.

The Qatari government said it "regrets any distress or infringement on the personal freedoms" over the incident.

Australia's Foreign Minister Marise Payne has confirmed she will speak to her counterpart after she has seen the report. 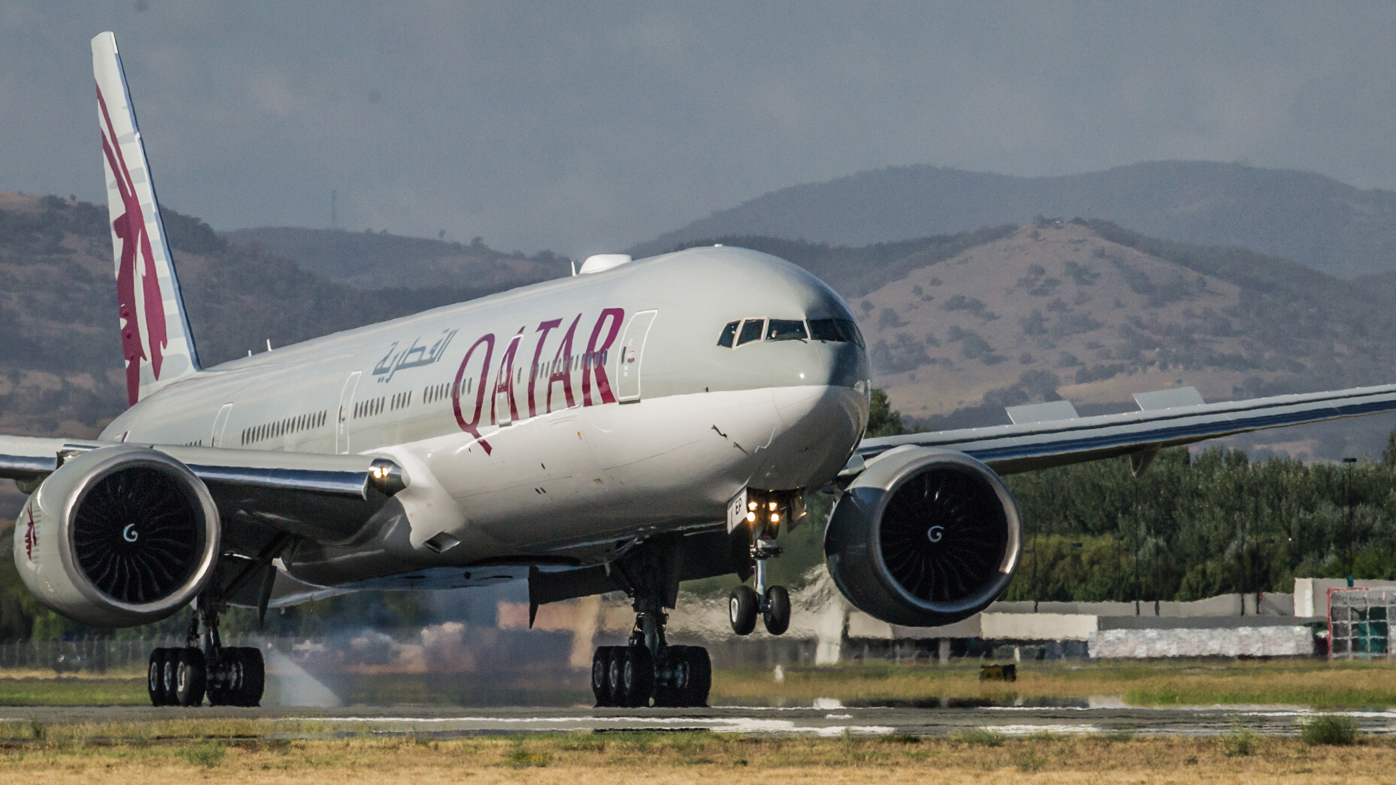 In a statement issued by Qatar and released earlier this week, it said a "comprehensive, transparent investigation" had been ordered into the incident which will be shared with Australian authorities.

Prime Minister Scott Morrison said the Australian government would consider "all options", including legal action, once it had reviewed the investigation report.

"We find this unacceptable. That has been the official message and conveyed very clearly in the investigation, because it is unacceptable," Mr Morrison said.

The infant discovered at the airport survived and is now under medical care in Doha.

READ:  Biden calls on Trump to 'step up' and demand end to protest
Shares
Share This
Finance Advice 2021