Qantas and Virgin will get federal government backing to operate key domestic routes between major cities and regional centres as coronavirus slams aviation.

Qantas and Virgin will get federal government backing to operate key domestic routes between major cities and regional centres as coronavirus slams aviation.

The commonwealth will underwrite a range of flights, spending $165 million to help the ailing airlines to stay in the air.

Deputy Prime Minister Michael McCormack said the move was about ensuring essential workers including frontline medical and defence workers were able to travel. 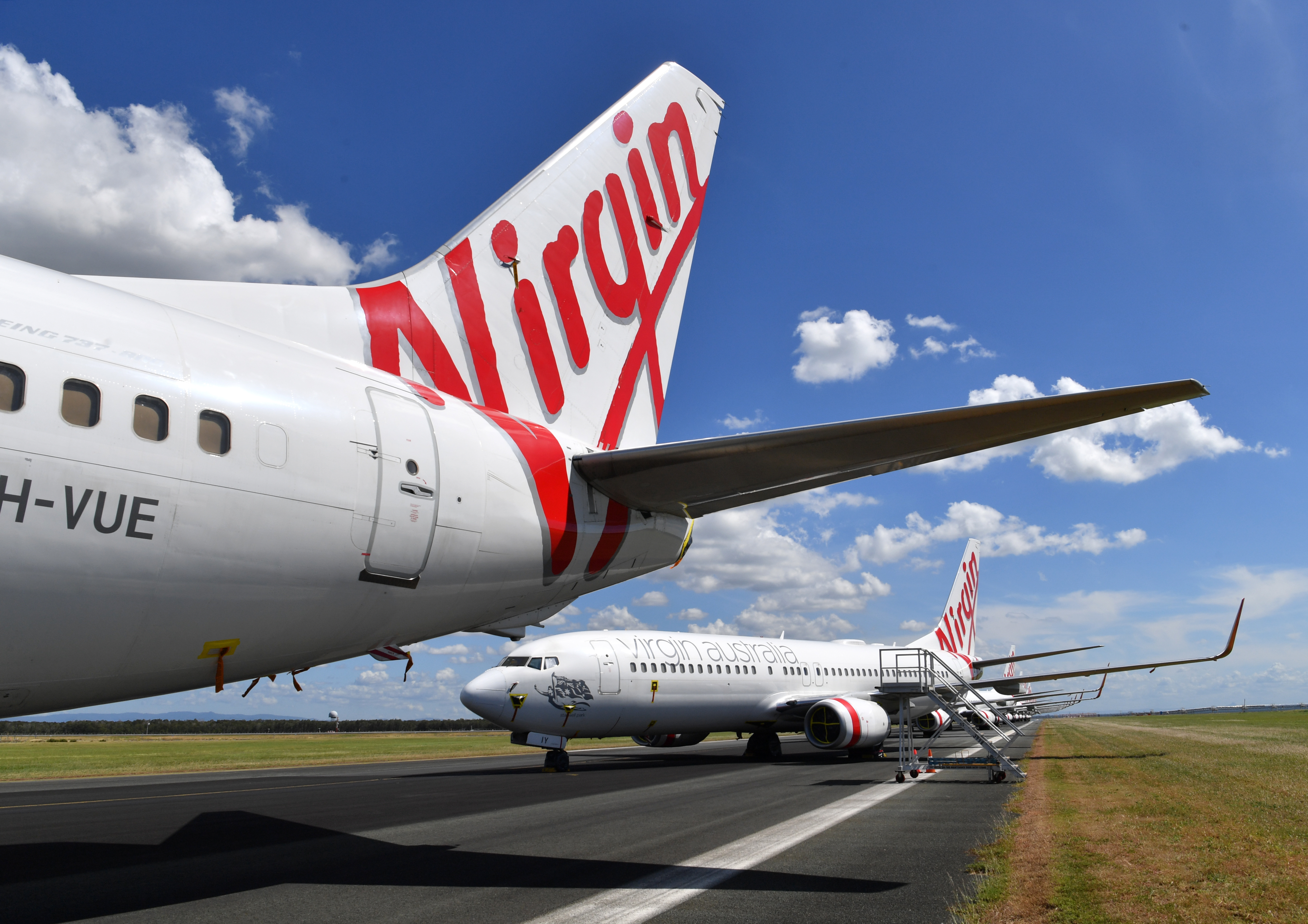 It will also enable the movement of crucial freight like medicine and personal protective equipment.

"We know that a strong domestic aviation network is critical to Australia's success and today's announcement demonstrates our commitment, yet again, to maintaining connectivity during this pandemic," Mr McCormack said on Thursday night.

"This investment will also help Australians returning from overseas, who find themselves in a different city after 14 days of mandatory quarantine, complete their journey home safely." 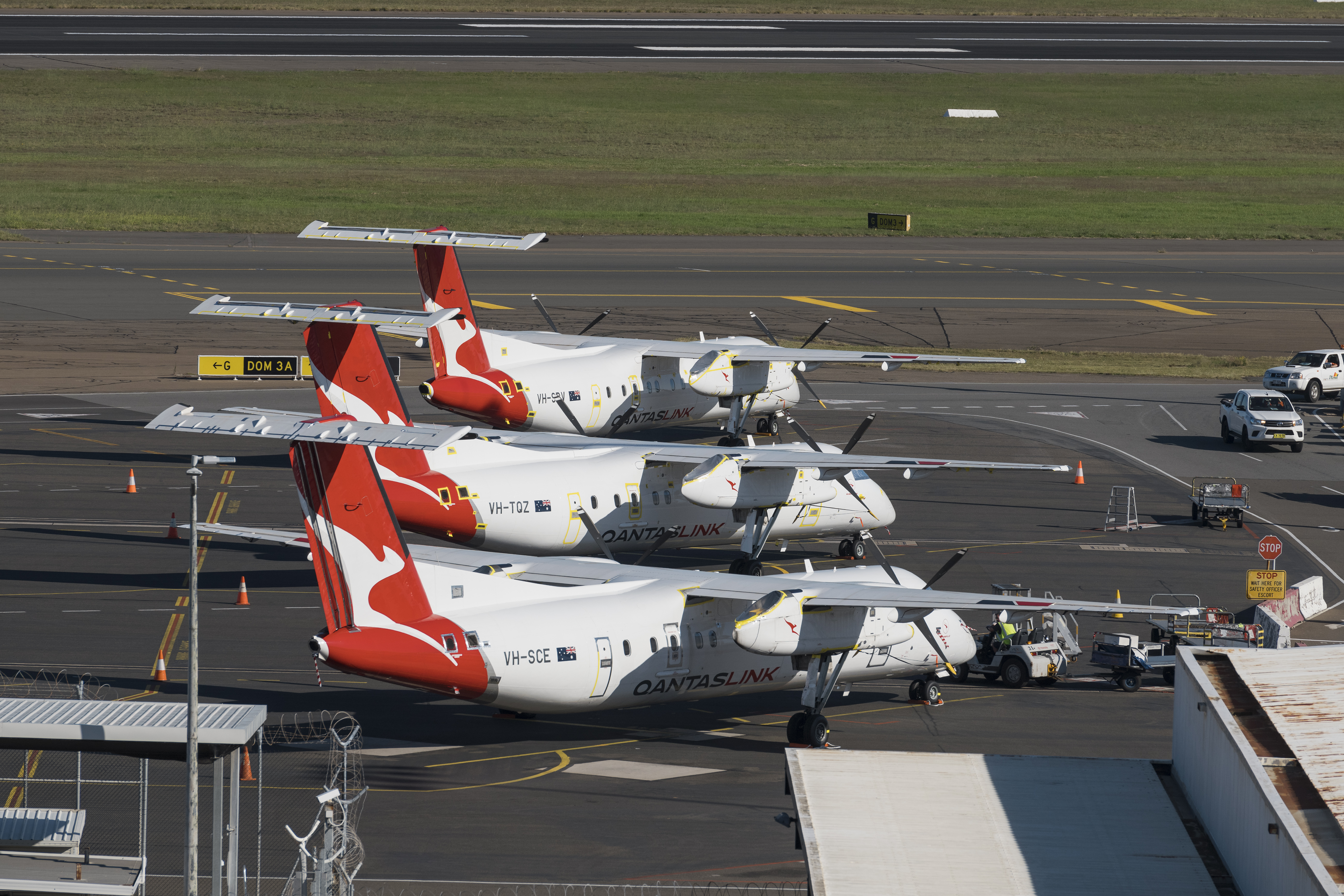 The new arrangements will last for eight weeks with the government set to undertake a review which will determine if more support is needed.

The announcement is well short of the $1.4 billion government bailout Virgin is hunting to stay alive.

Treasurer Josh Frydenberg said the government was continuing to talk to the company as well as Qantas, having already provided more than $1 billion in relief for the aviation industry.

"We want to see Virgin continue, we want to see two airlines in the domestic market, but we're not in the business of owning an airline," he said.

READ:  Qantas to pay back millions to underpaid staff "I'm aware that there are many market-based options that are currently being pursued, and I would wish those discussions every success," he told reporters in Canberra.</p>

It comes as Virgin Australia announced it will respond to a request from the Federal Government to re-open routes to help passengers return home and to keep essential workers travelling where needed.

The minimal domestic schedule will enable Virgin Australia to reinstate some of its stood down flight, cabin and ground crew, along with other operational team members. 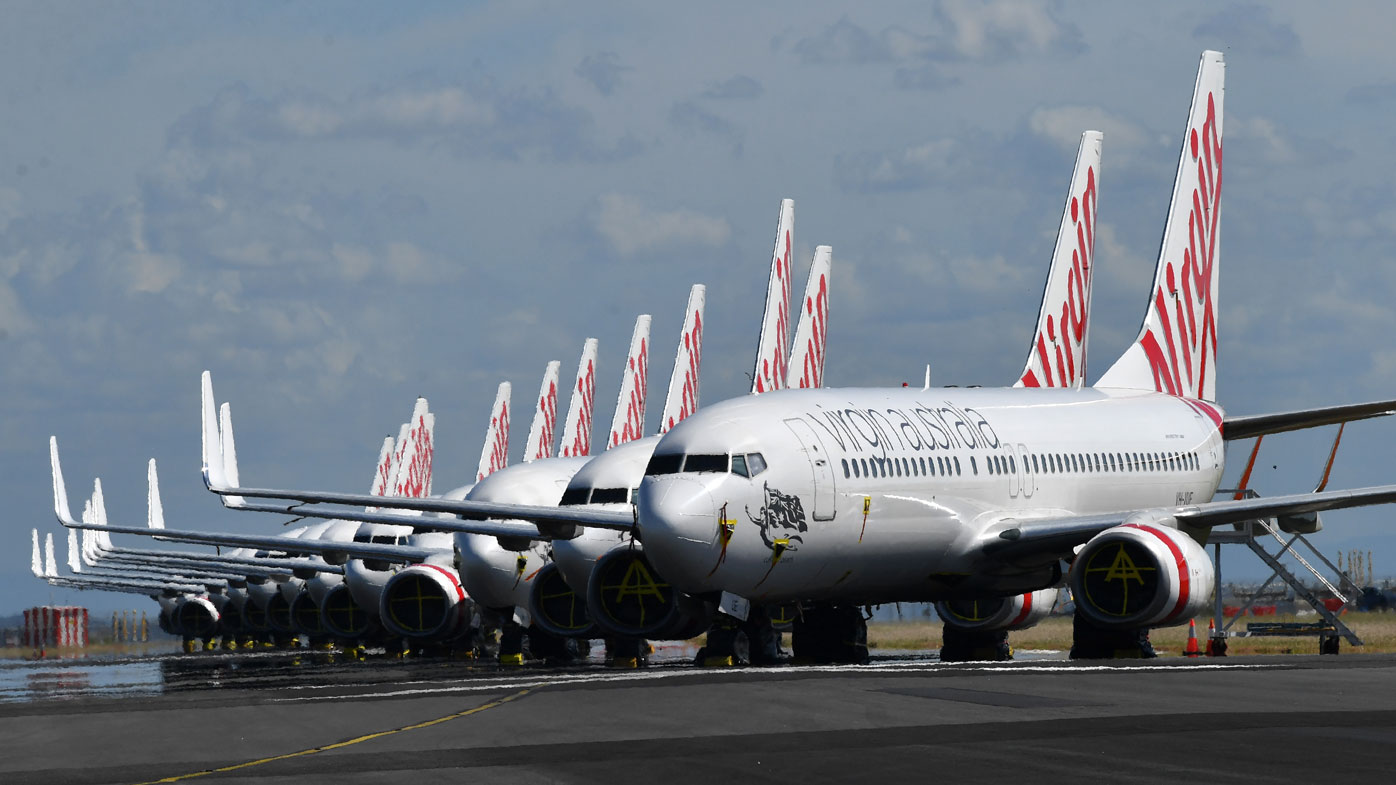 Passengers who had previously cancelled flights with Virgin are being urged to re-book online using Travel Bank credit or by calling the Guest Contact centre on 13 67 89.

The airline advised that passengers who booked via a travel agent to contact their agent to explore their options.

"The minimal domestic schedule is in addition to the international repatriation flights to Los Angeles and Hong Kong that Virgin Australia is operating at the request of the Australian Government," the airline said in a statement.

"Virgin Australia continues to transport cargo internationally and domestically and provide charter services to their resources and adhoc clients."

From tomorrow (Friday 17 April), Virgin Australia will operate 64 return services each week as per the following schedule: 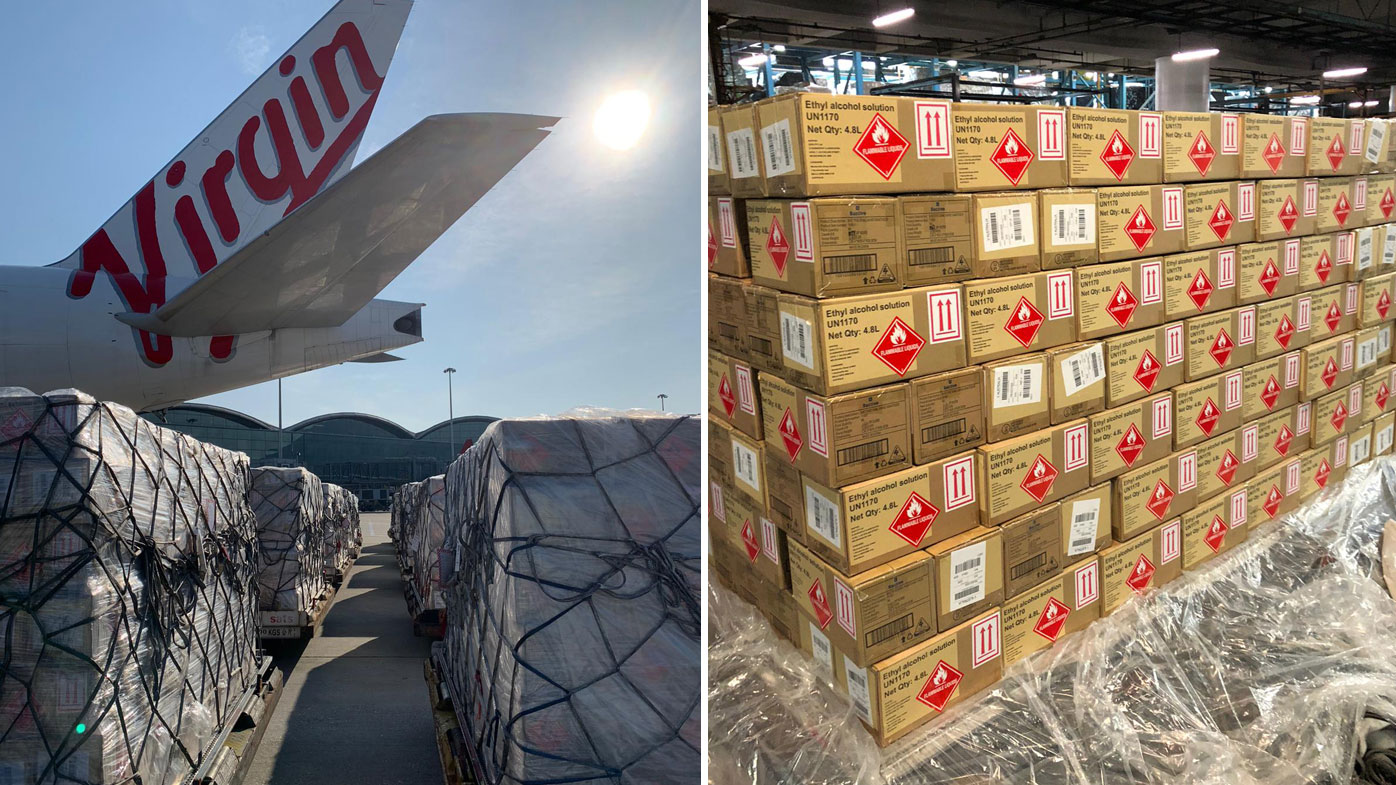 READ:  Porter’s got to go