Qantas is set place a temporary pause the transport of boxers, pugs and bulldogs on its airlines following the death of two dogs in December.

Qantas confirmed it would not be transporting snub-nosed dog breeds in the future, unless they had been cleared for flight by a veterinarian prior to travel, The Sydney Morning Herald reports.

The changes were expected to be put in place in approximately two weeks' time. 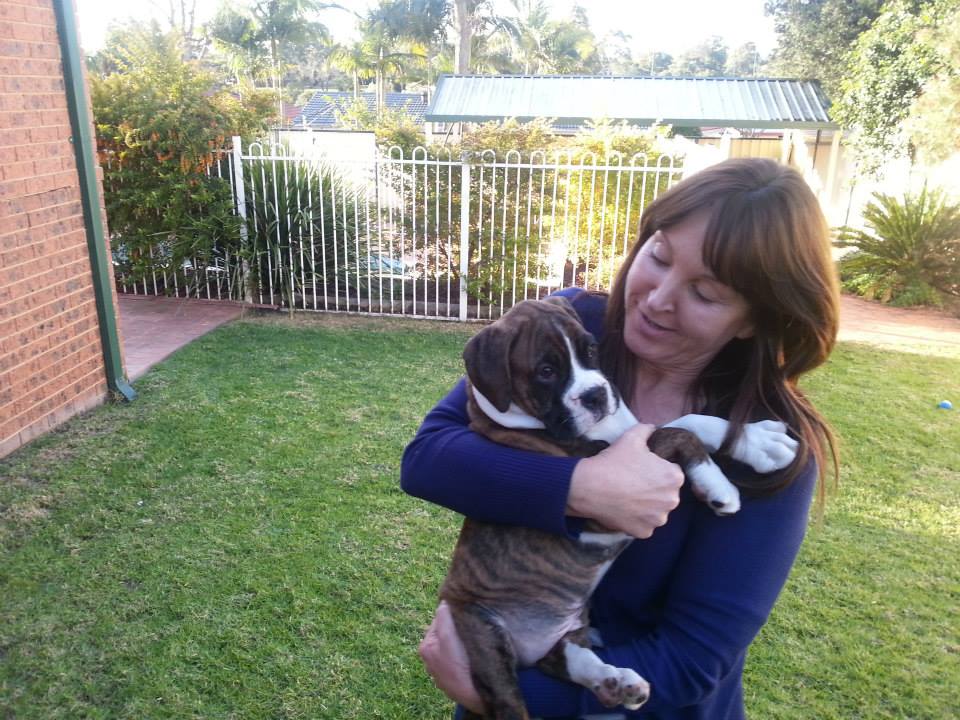 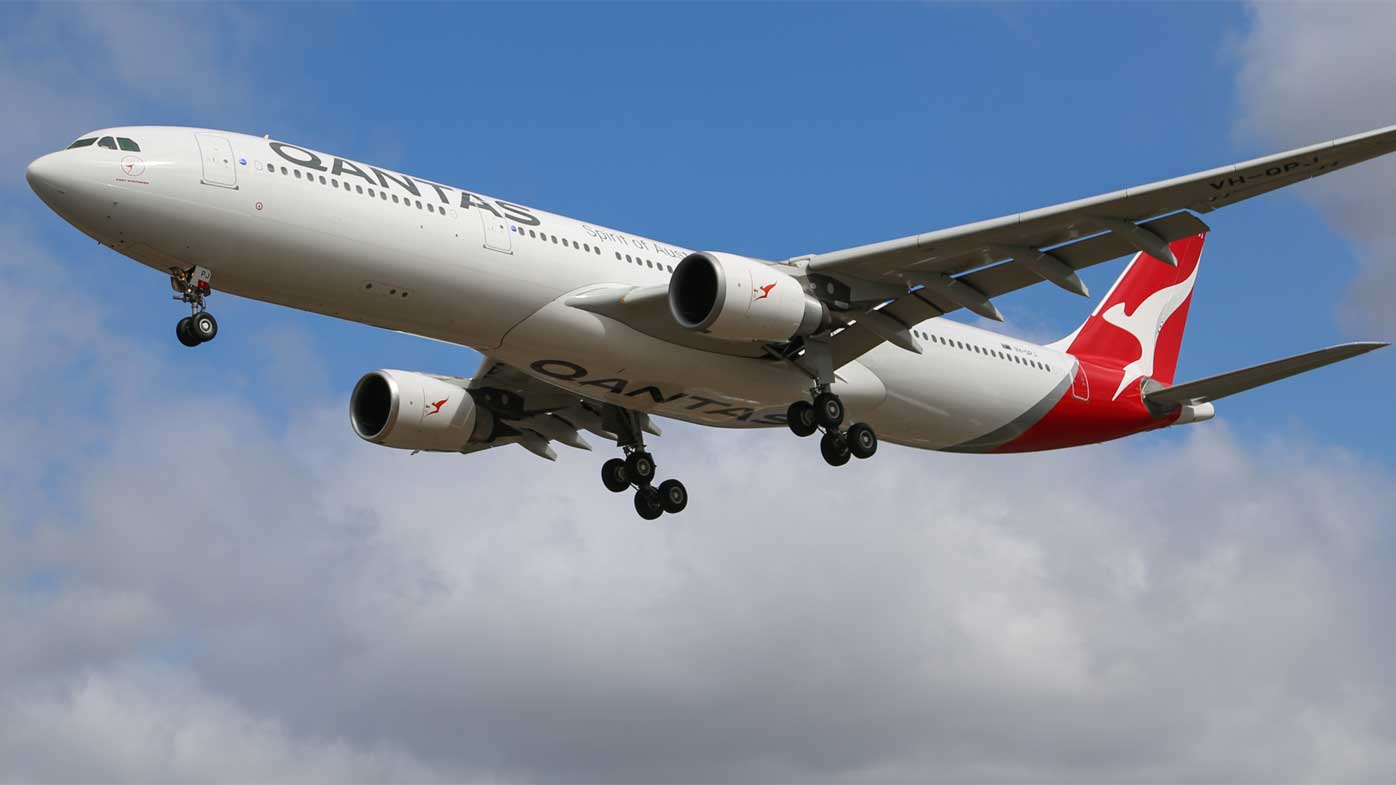 The airline also said it would be recommending customers adopt use of registered animal shipping companies. It also said that its safety protocol for animals was now under review.

"These types of dogs are hugely popular, but unfortunately they are high-risk flyers due to their respiratory system and breathing problems," Qantas Freight's chief customer officer Nick McGlynn said in a statement to the SMH.

"The risk is even higher in hot conditions and this summer we've seen a tragic spike in deaths of snub-nose dogs in extreme weather."

Qantas' decision follows strong criticism from one passenger, Kay Newman, who claimed the airline had been "negligent" in its handling of her boxer, which died while en route to Brisbane to Sydney on December 19.

Qantas currently only permits the travel of the three dog breeds for flights of up to five hours. Flights for longer periods require that the owner first sign a waiver.