A Qantas passenger says her pet dog died on a domestic flight after the beloved pup was left out on the tarmac for an extended amount of time during a heatwave.

A Qantas passenger says her pet dog died on a domestic flight after the beloved pup was left out on the tarmac for an extended amount of time during a heatwave.

Kay Newman was travelling with her boxer 'Duke' from Sydney to Brisbane on December 19 last year. The forecast for the day was 34C, but ultimately reached 39C.

"I was worried about the heat but was told by Qantas freight staff that Duke would only be kept on the tarmac for a few minutes, and that he would be kept under cover until they were ready to put him on the plane," Ms Newman, from Western Australia, wrote in a post to Facebook.

She said she chose to make public her experience as a warning to others travelling on planes with pets. She has set up an online campaign to raise awareness. 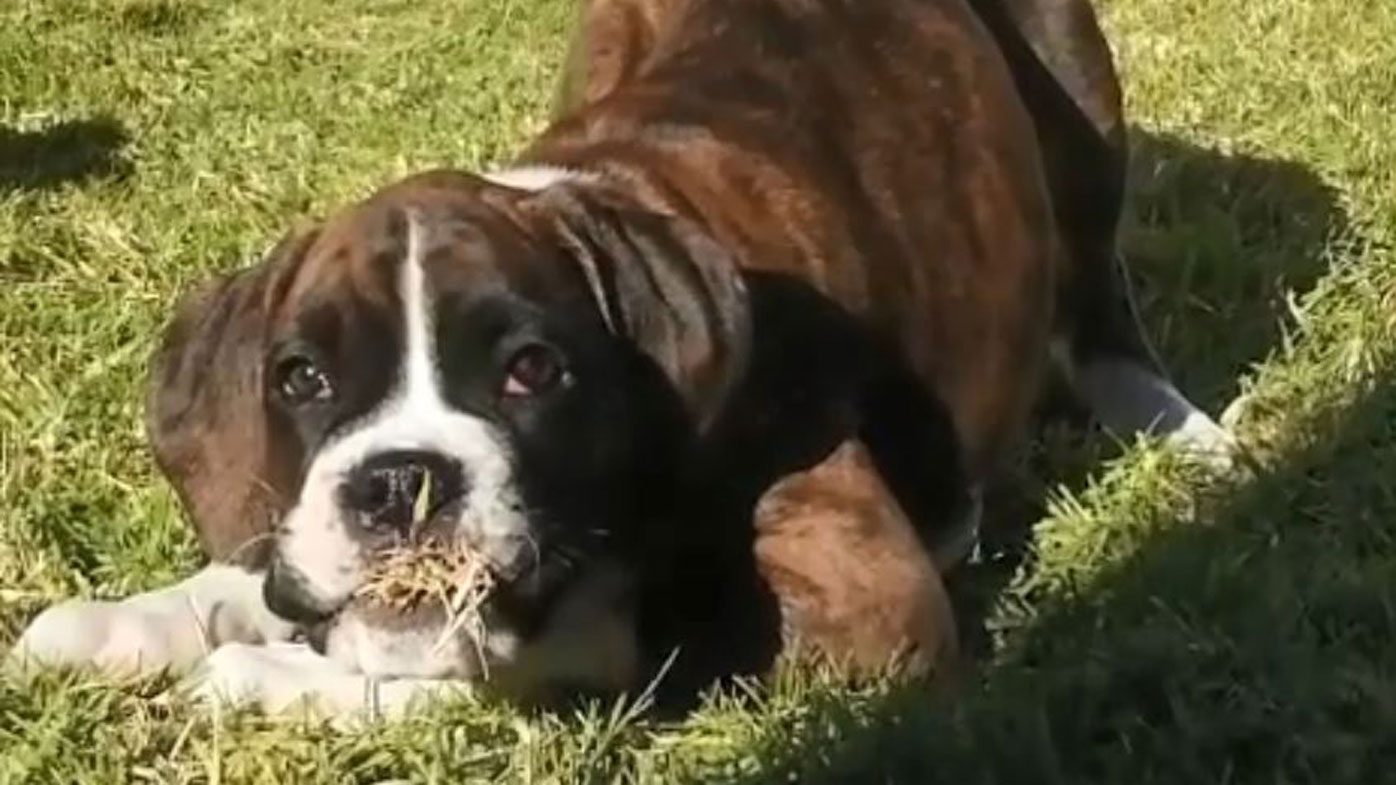 "All animals are meant to be boarded last (last on first off). Nevertheless, I requested and was given permission to wait with Duke in the air-conditioned office until the last possible minute before he was placed in his crate for the flight," she said.

"The staff at the freight office were great and when the time came to put Duke into the crate, they patiently waited while I did everything I could to ensure he would be kept cool."

She said she used two bottles of ice water to soak Duke down as well as a towel for him to lay on. She also filled up the water bowl and kept a third bottle completely frozen and placed that in the crate her pet. 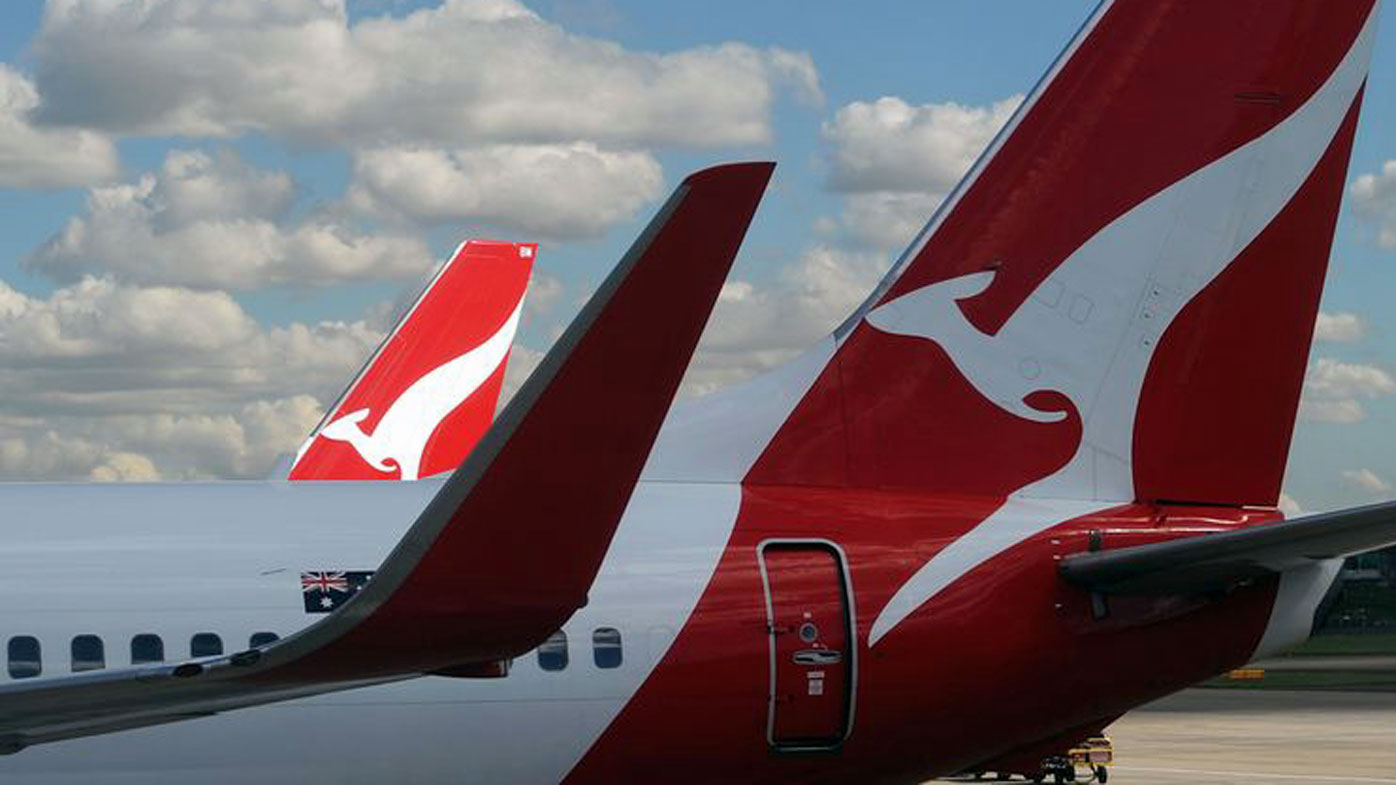 "When travelling (by plane) with Duke, I always stand at the window near the boarding gates and watch him get loaded onto the plane before I board," she wrote.

"When I arrived at the boarding gates, I could see Duke's crate already on the tarmac. I'm not sure how long he'd already been there but as I watched, five, ten, fifteen minutes passed, and he was still out there, in the crate, in that heat."

She said she alerted Qantas staff but was assured that Duke was fine and would be loaded shortly.

"I kept waiting at the window as passengers started to board. I became extremely distressed and started to cry as I once again told Qantas staff of my concerns about Duke being out in the heat all this time and explained that Boxers don't tolerate heat very well," she said. 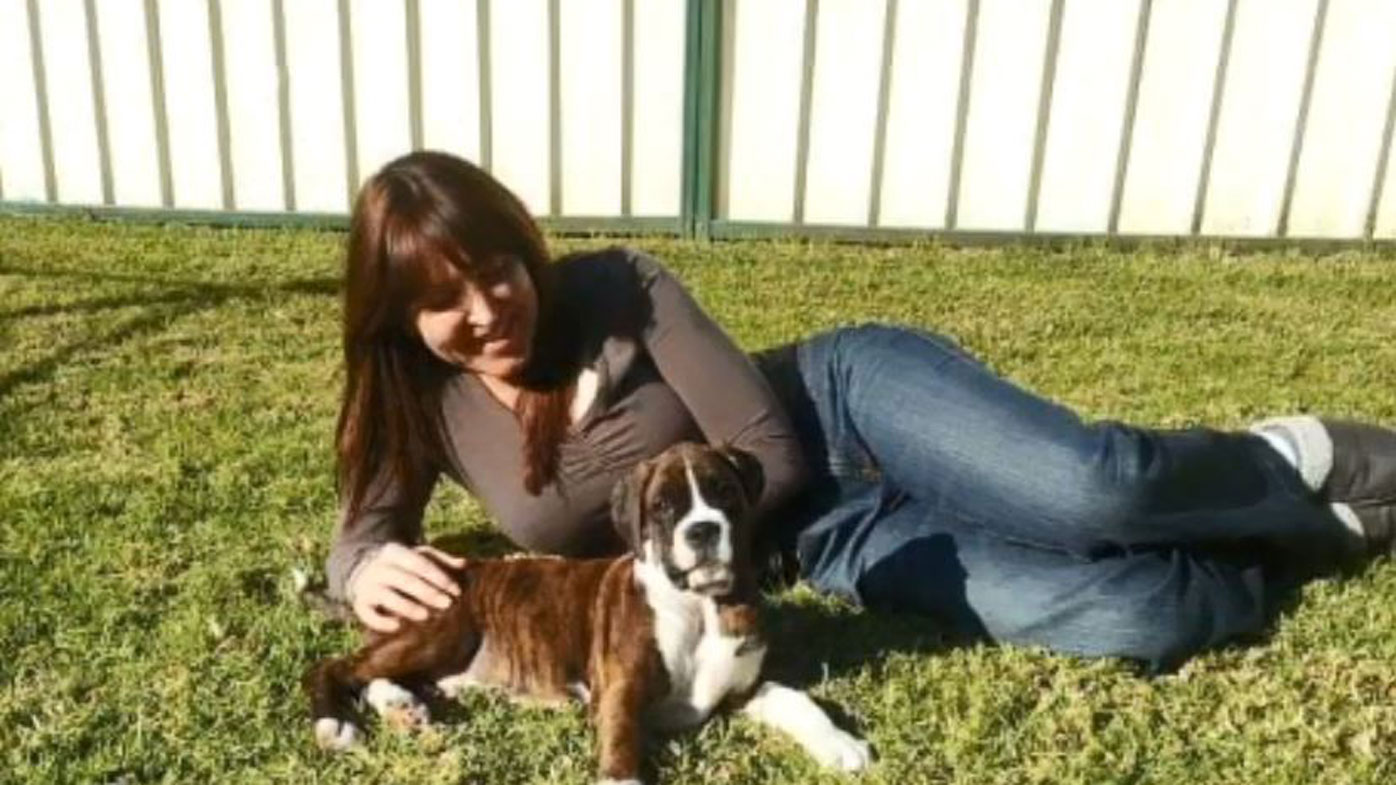 "I was told that I needed to board as I was the last passenger and that Duke would now be loaded and that the cargo hold is air conditioned so he will be fine.

"As I entered the plane the flight attendant saw that I was crying and asked if I was okay. I was so upset that she notified the captain. He apparently phoned down to the ground crew to check on Duke. A message came back saying he was fine."

However, when Ms Newman landed in Brisbane and went to the freight office to collect Duke she was told Duke hadn't survived the flight and had passed away.

"I was beside myself, all I could do was scream no, no, no. I demanded to see Duke because I didn't want to believe what was happening," she said.

"Duke was still in the crate and when I reached in and put my arms around him, I knew immediately why he died because the heat coming from the underside of his body, and the bottom of his crate was immense. 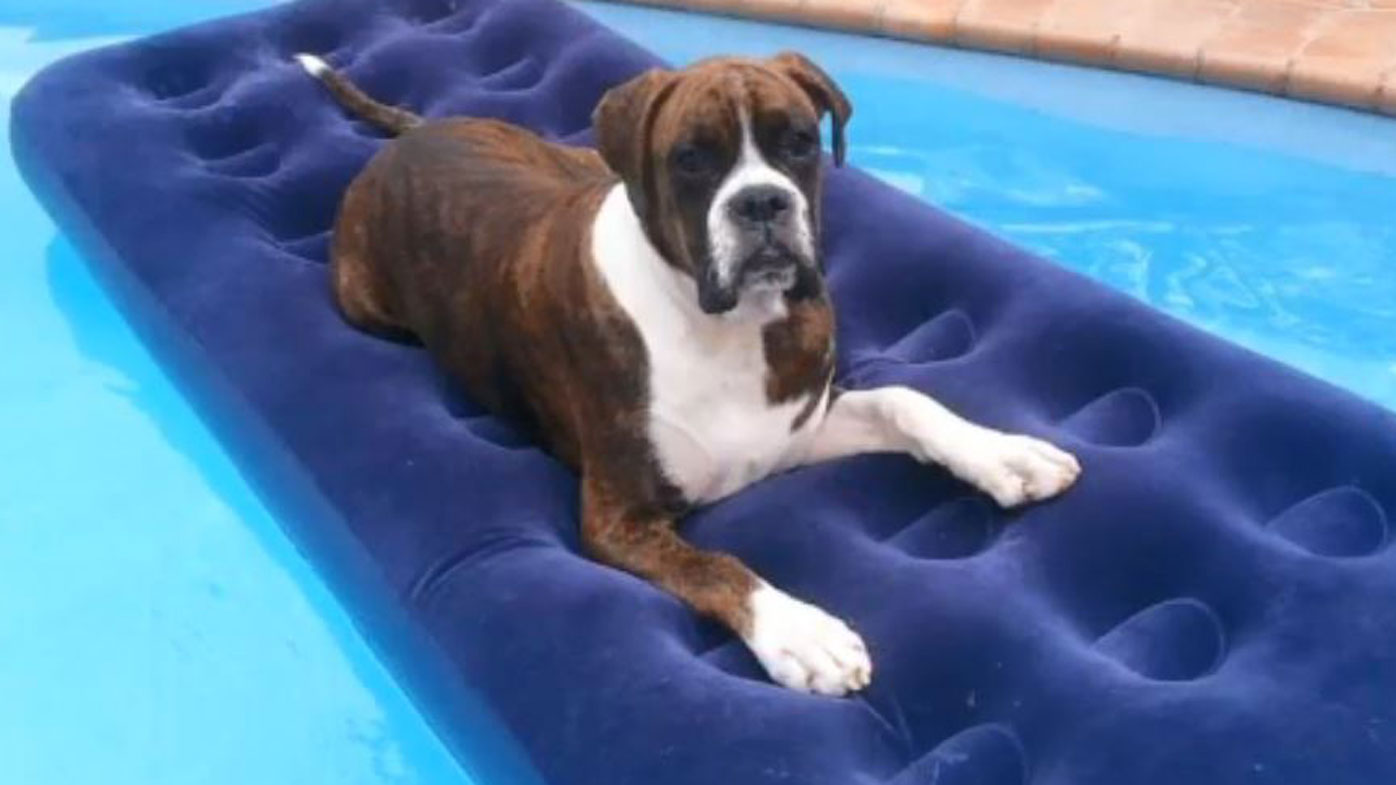 "My poor boy suffered a terrible death because he was left out on the tarmac by Qantas baggage handlers, in the searing heat whilst they loaded all the passenger's luggage and post parcels. His death was 100 per cent preventable."

A Qantas spokesperson says the airline has expressed "our sympathies" to Ms Newman.

"There was an unexpected delay with the flight which meant he (Duke) was on the tarmac for longer than usual but our baggage handlers said Duke was fine when he was loaded onto the aircraft," the spokesperson said in a statement.

"Snub nosed dogs, such as boxers, bulldogs and pugs can suffer from respiratory issues which means they are at higher risk when travelling by air."