The national carrier has announced a major competition for vaccinated passengers to “recognise their role in helping the country get out of lockdown”.

Qantas is offering lucky travellers the chance to win free flights for a year but only if they are fully vaccinated against COVID-19.

Fully vaccinated Australian-based Frequent Flyers who are 18 and over will also be able to claim other rewards from tomorrow.

The airline has announced the launch of a major prize grab for vaccinated Australians to "recognise their role in helping the country get out of lockdown".

Free accommodation and fuel is also on offer, with international destinations to be included once borders reopen.

READ MORE: Qantas to mandate COVID-19 vaccinations for all staff 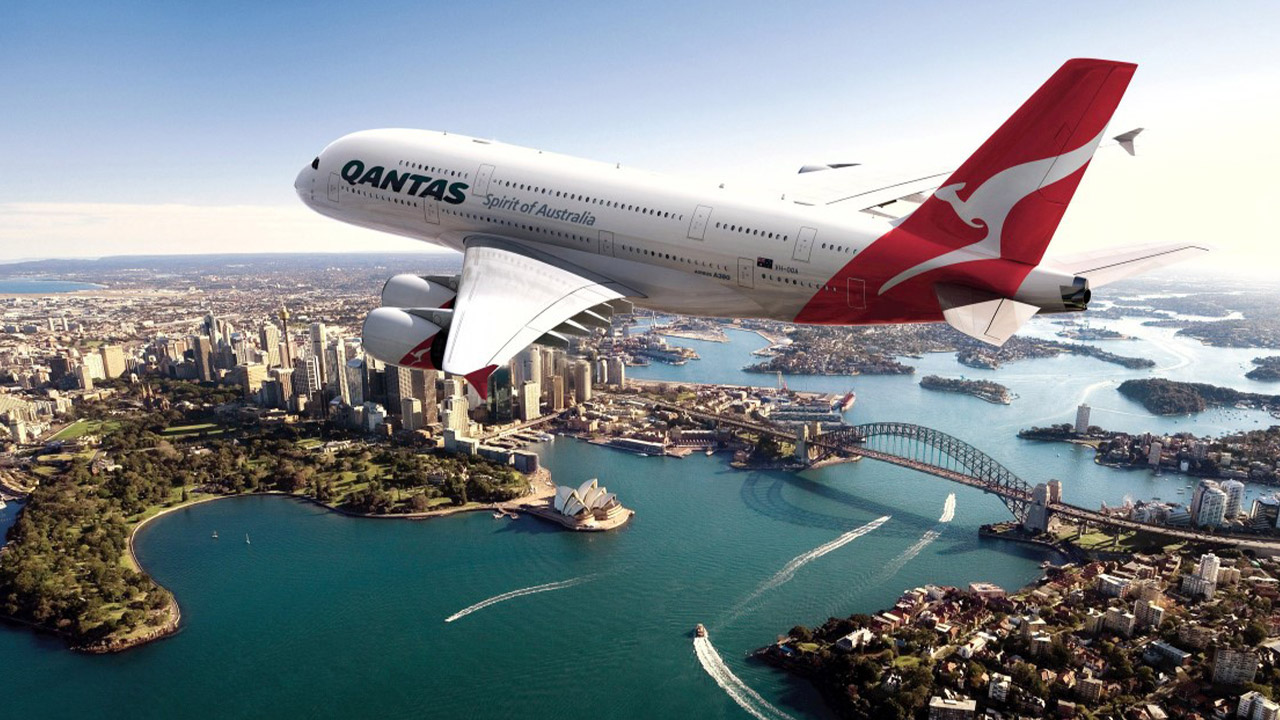 Qantas CEO Alan Joyce says the competition is one of the biggest the airline has ever done.

"As the national carrier, we want to recognise those who have made the effort to protect themselves and the community," Mr Joyce said.

"Getting vaccinated is an important step that every Australian can take that brings us that little bit closer to life as we knew it."

The industry had a "clear vested interest in the success of the vaccine rollout" he said. 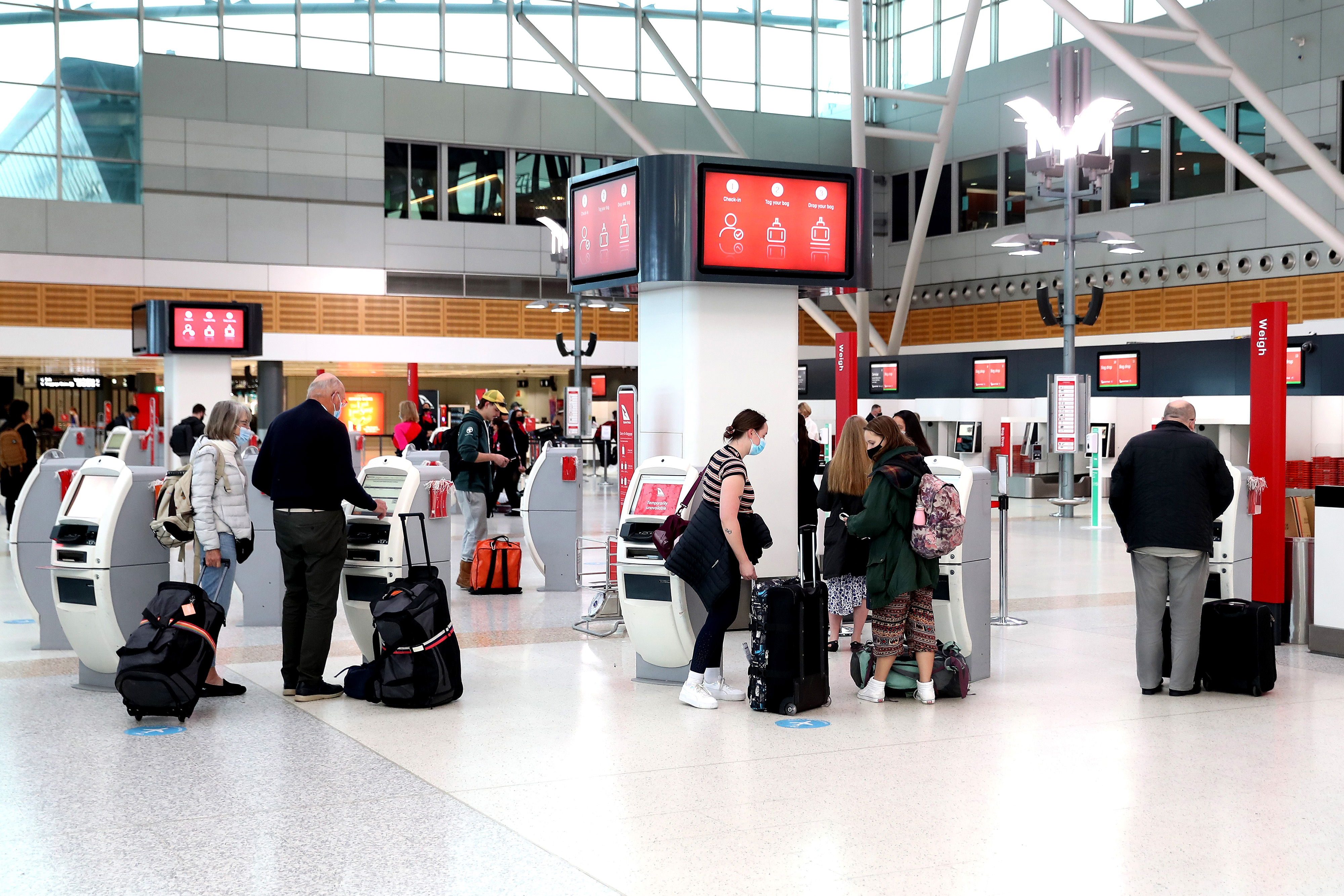 "For us, getting the vaccine rate up to 70 and 80 per cent means thousands of people can go back to work."

From tomorrow, fully vaccinated Australian-based Frequent Flyers who are 18 and over will be able to claim their reward through the Qantas App by choosing one of three options:

READ:  Teenager in hospital under police guard after woman killed

Members will then be automatically entered into a mega prize draw to win a year's worth of flights, accommodation and fuel.

Ten mega prizes will be up for grabs with a winner selected from each state and territory.

The mega prizes winners will receive a year's worth of flights from more than 60 destinations around Australia, free accommodation and free fuel.