Qantas has confirmed its Australia to London routes will go via Darwin when flights resume as of November.

The move is set to be a temporary one, swapping the Perth hub for a Northern Territory one until at least April 2022 due to Western Australia's border closures.

The Sydney-Darwin-London route is set to begin on November 14 and Melbourne-Darwin-London, instead of it's Singapore leg, will follow suit on December 18. 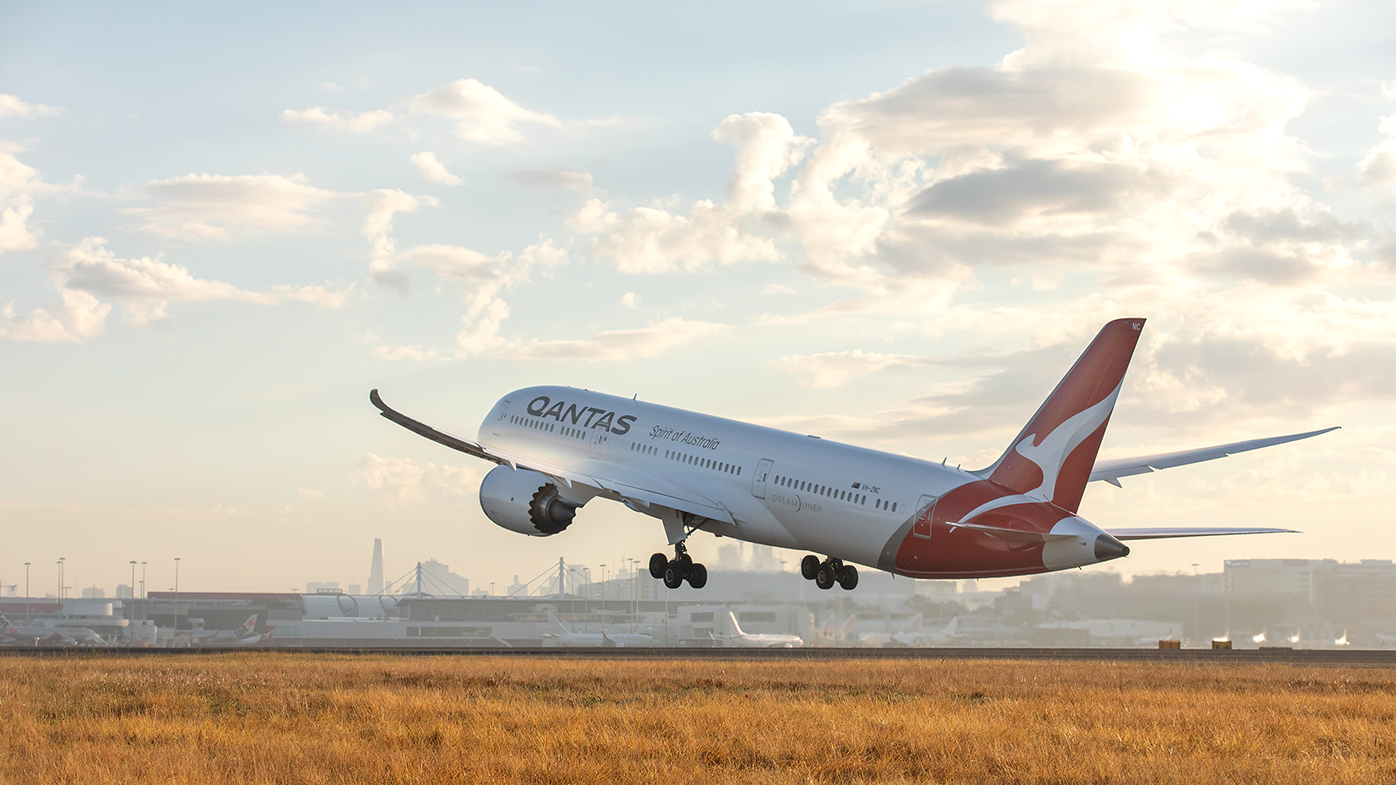 Sydney will have five flights a week, departing at 6.30pm before landing in Darwin at 9.25pm for a brief refuelling stop ahead of the 13,800km direct journey to London's Heathrow airport, which takes 17 hours and 20 minutes.

"The Kangaroo route is one of the most iconic on the Qantas international network and we are delighted that Darwin will play a vital role in Australia's post pandemic reopening to the world," Mr Joyce said in a press release on Friday night.

"Qantas has been flying repatriation services from London to Darwin as part of the airline's efforts to help bring Australians home over the past 12 months, so our pilots already have extensive experience operating this particular route."

NT Chief Minister Michael Gunner described the deal as a huge boon for the state. 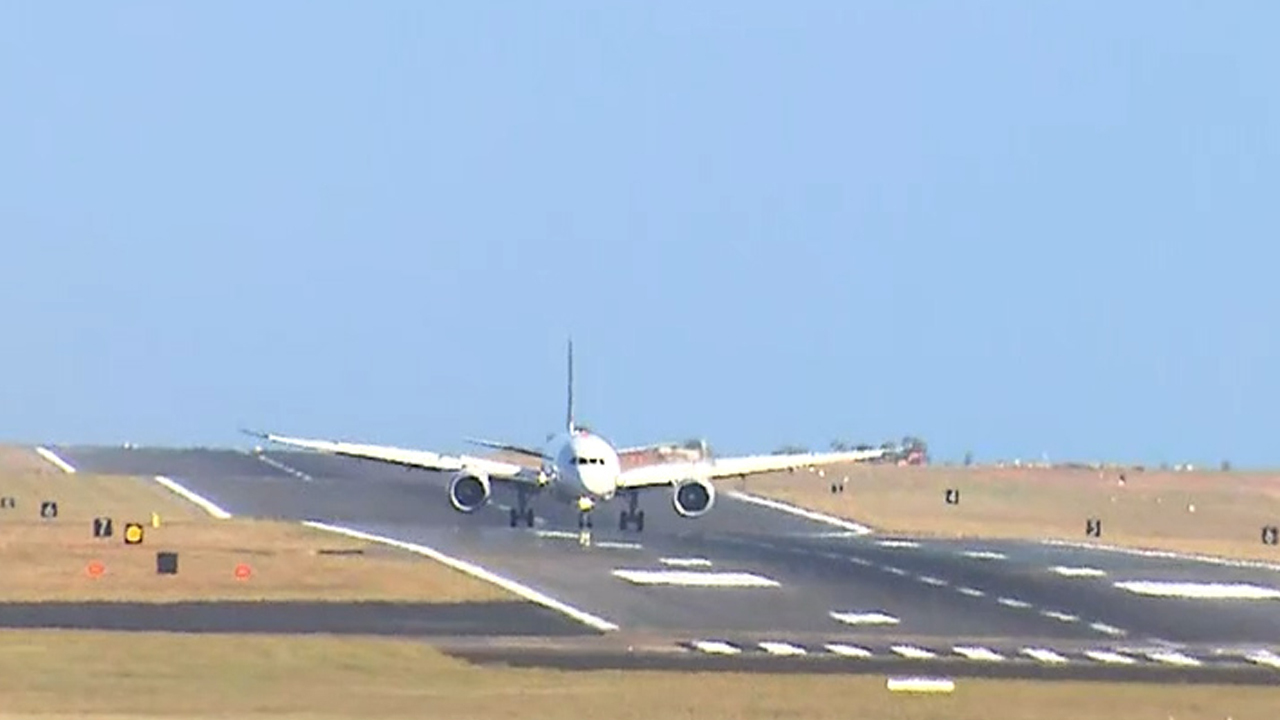 "Darwin is Australia's comeback capital, and now we're taking the comeback direct to Europe," Mr Gunner said in the announcement.

"From Parap to Piccadilly, the opportunities are endless. The convenience of this route will mean tapping into brand new markets for tourism and business.

"It will also open up new opportunities for developing the aviation skills sector here in the Northern Territory.

"I thank Qantas and the Darwin International Airport for working with us to turn this direct route into reality, which will mark a real turning point for the nation as we work towards the next stages of the National Plan."

Talk of Qantas changing their Australia to London route via Darwin has been ongoing since August as the country got closer to international travel returning.

The flying kangaroo did fly two of their last commercial flights from Sydney to London via Darwin in March 2020, just after lockdowns first cut off both Singapore and Perth options.

However the route isn't an entirely new one — Darwin was also part of the original 1947 Kangaroo Route between London and Sydney. That journey took four days to reach the UK with stops after Darwin including Singapore, Calcutta, Karachi, Bahrain, Cairo and Castel Benito before landing in London.