Qantas won’t replace anything not bolted down in the aircraft that evacuated Australians from the coronavirus epicentre in China.

Qantas won't replace anything not bolted down in the aircraft that evacuated Australians from the coronavirus epicentre in China.

The airline has revealed the stringent measures it is using to cleanse the Boeing 747-400 that flew from Wuhan to northern Australia yesterday.

Despite none of the 250 passengers having any symptoms of the deadly virus, Qantas is taking no chances.

As well as replacing the air in the cabin every three to five minutes, advanced medical-grade filters were fitted to the plane's air conditioning system to ensure airborne articles were removed. The filters are the same ones that are fitted to surgical operating theatres. 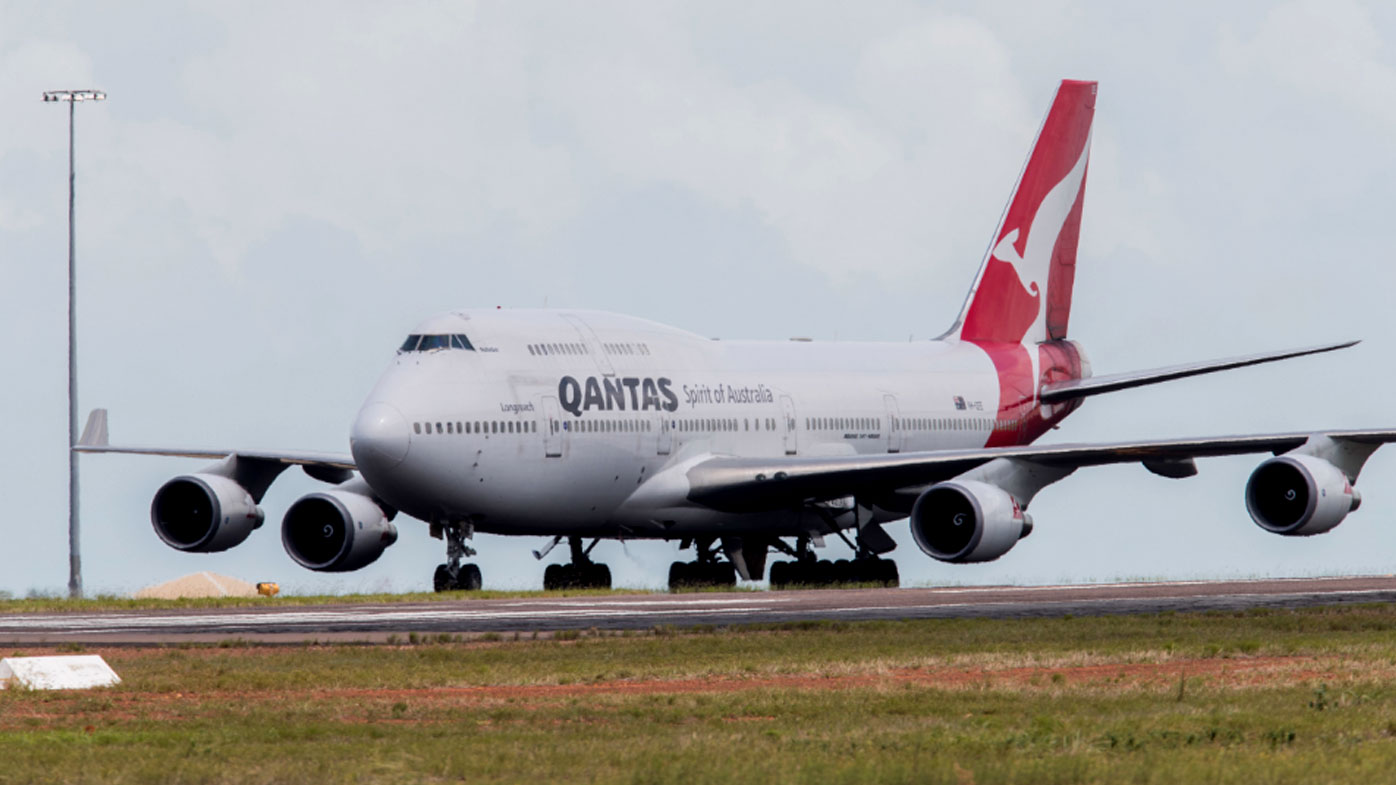 And just like the first evacuation flight, the filters will be completely changed when the 747 returns to Sydney, instead of the usual eight to 10 months.

Qantas also said its cleaners would remove anything from the cabin not bolted down: headphones, magazines, blankets and pillows would be destroyed rather than cleaned and reused.

Fittings such as floors, walls, seats and tray tabled would be sprayed twice with hospital-grade disinfectant. 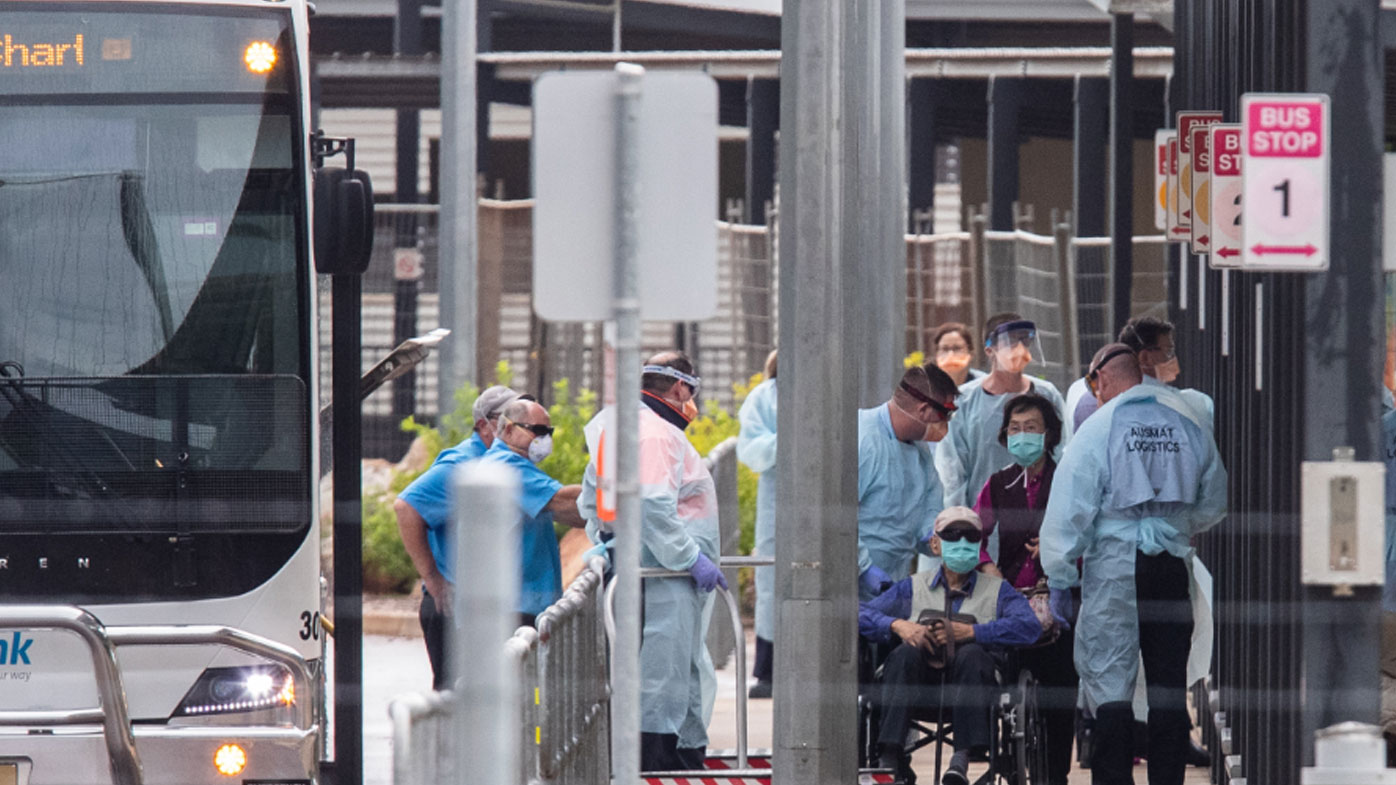 A Qantas spokesman said the cleaning process used for the Wuhan flight was more stringent than the one brought in during the SARS crisis in 2003 for planes returning from infected regions.

The 747 – registered VH-OEE – has just months left to fly with Qantas. It is part of the scheduled retirement of the airline's 747 fleet by the end of the year.