Qantas has blamed a “faulty sensor” as the cause of a “priority landing” at Brisbane Airport this morning, following an initial report of a landing gear malfunction.

Qantas has blamed a faulty sensor as the cause of a "priority landing" at Brisbane Airport this morning, following an initial report of a landing gear malfunction.

The Dash 8 aircraft, designated QF2420, was carrying 64 passengers from Newcastle before crew requested an expedited landing just before 9.30am.

Qantas confirmed the landing occurred following a "potential issue with the landing gear", which was later determined to be caused by a malfunctioning sensor light. 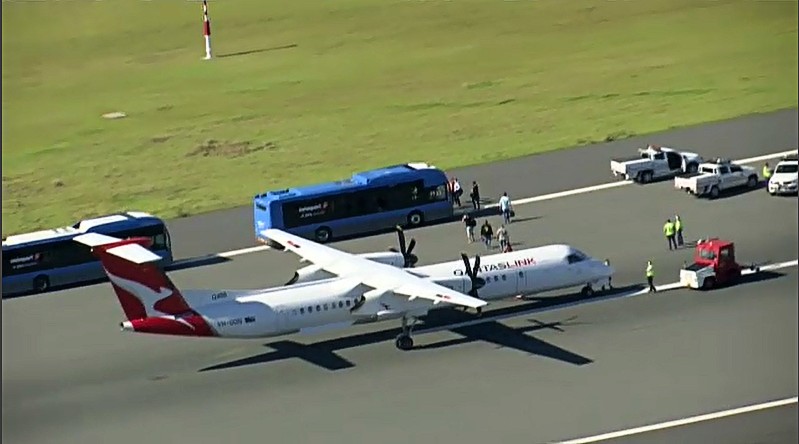 "Our Newcastle to Brisbane flight conducted a priority landing on Thursday morning after receiving an indication light in the cockpit about a potential issue with the landing gear," a Qantas spokesperson told 9News.

"Our engineers have found that the indication light was caused by a faulty sensor, the landing gear itself was functioning normally during the flight.

"The pilots followed standard procedures and required checklists for this type of event."

Video from onboard the aircraft has shown the moment of the landing, with flight attendants being heard yelling "brace" and "stay down". 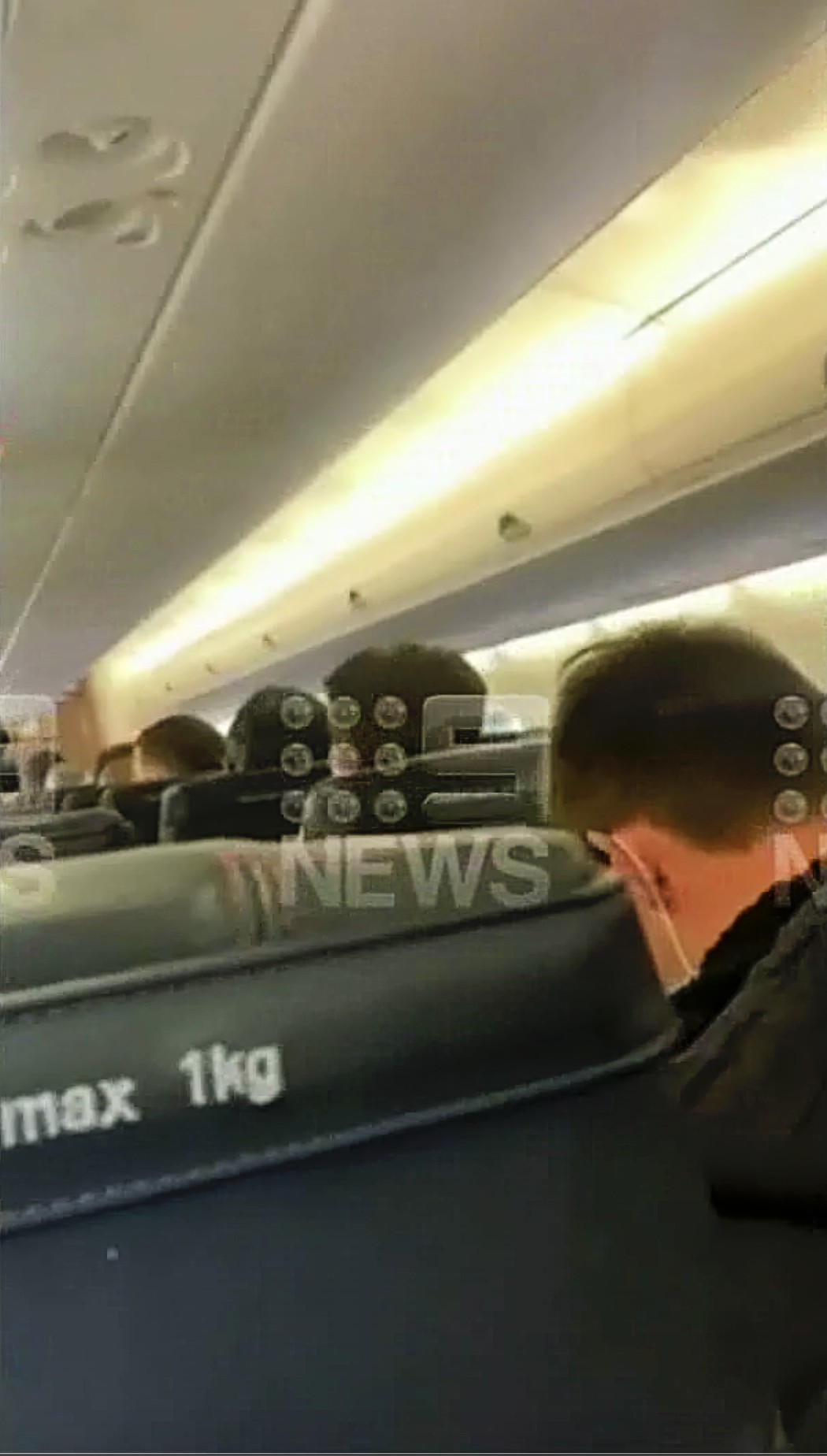 Once landed, the aircraft's pilot told passengers to "remain seated and follow your crew members' instructions".

The passengers departed the aircraft on the runway and were escorted to the domestic terminal on buses.

"It was all good, we're all here and the captain [did] a good job," passenger Craig Warden said.

There have been no reports of injuries from the landing.

"Although we were reasonably certain that the landing gear was down and locked, we could do that visually and in other ways, the procedure to be followed has to be followed and that's exactly what we did," Qantas group executive John Gissing said.