The head of Australia's largest travel company says the current situation "can't get much worse" as Qantas announced it has scrapped international flights until late October.

The coronavirus pandemic has brought the industry to a halt with the only chance of foreign travel now relying on bilateral agreements or a COVID-19 vaccine. 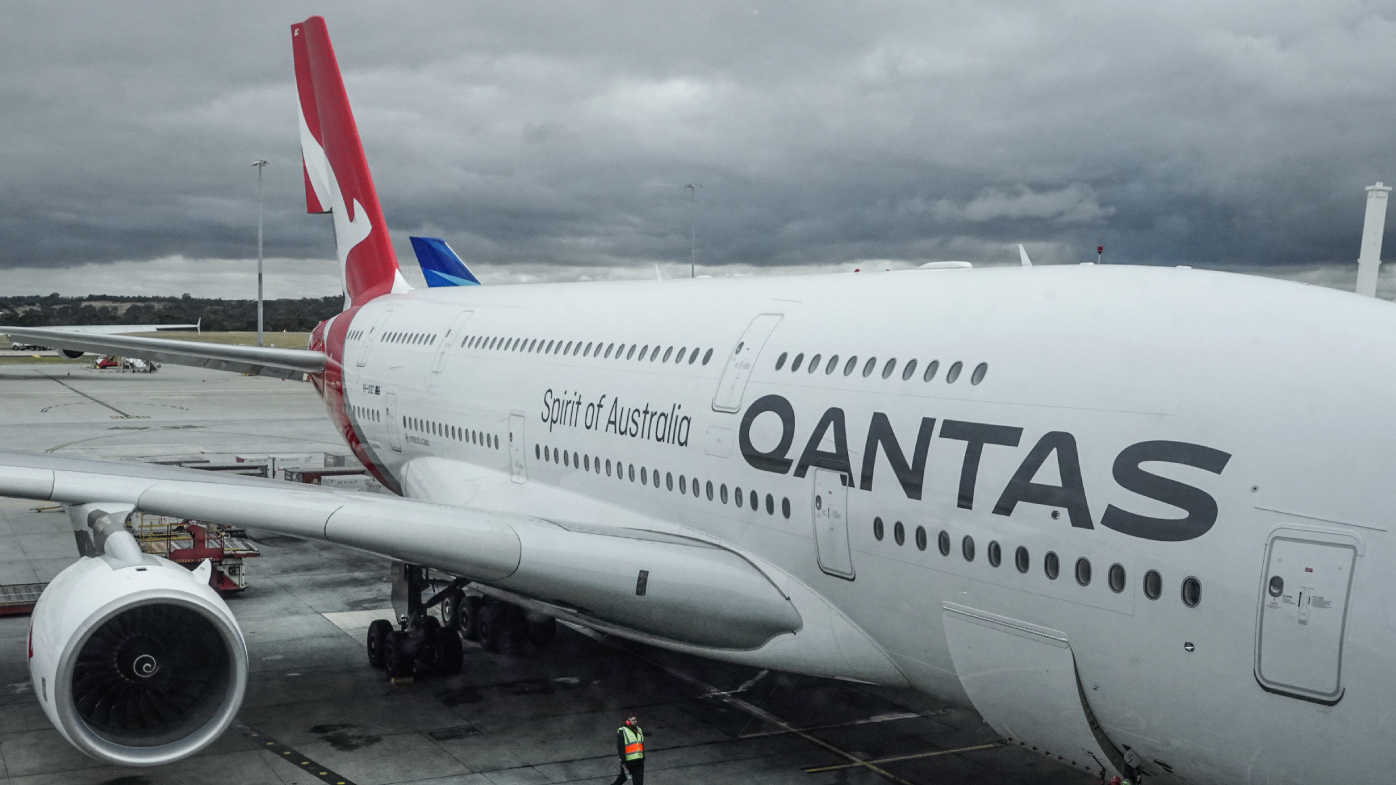 Qantas announced it has cancelled all international flights – except for services to New Zealand – because of the downturn.

"With Australia's borders set to remain closed for some time, we have cancelled most international flights until late October," a Qantas spokesperson said in a statement.

"We still have some flights scheduled across the Tasman in the coming months, with the expected travel bubble between Australia and New Zealand."

Flight Centre CEO Graham Turner welcomed the possibility of a travel bubble to New Zealand in the coming months.

"Things can't get much worse, so maybe that's the way we have got to look at it," Mr Turner told Today on Thursday. 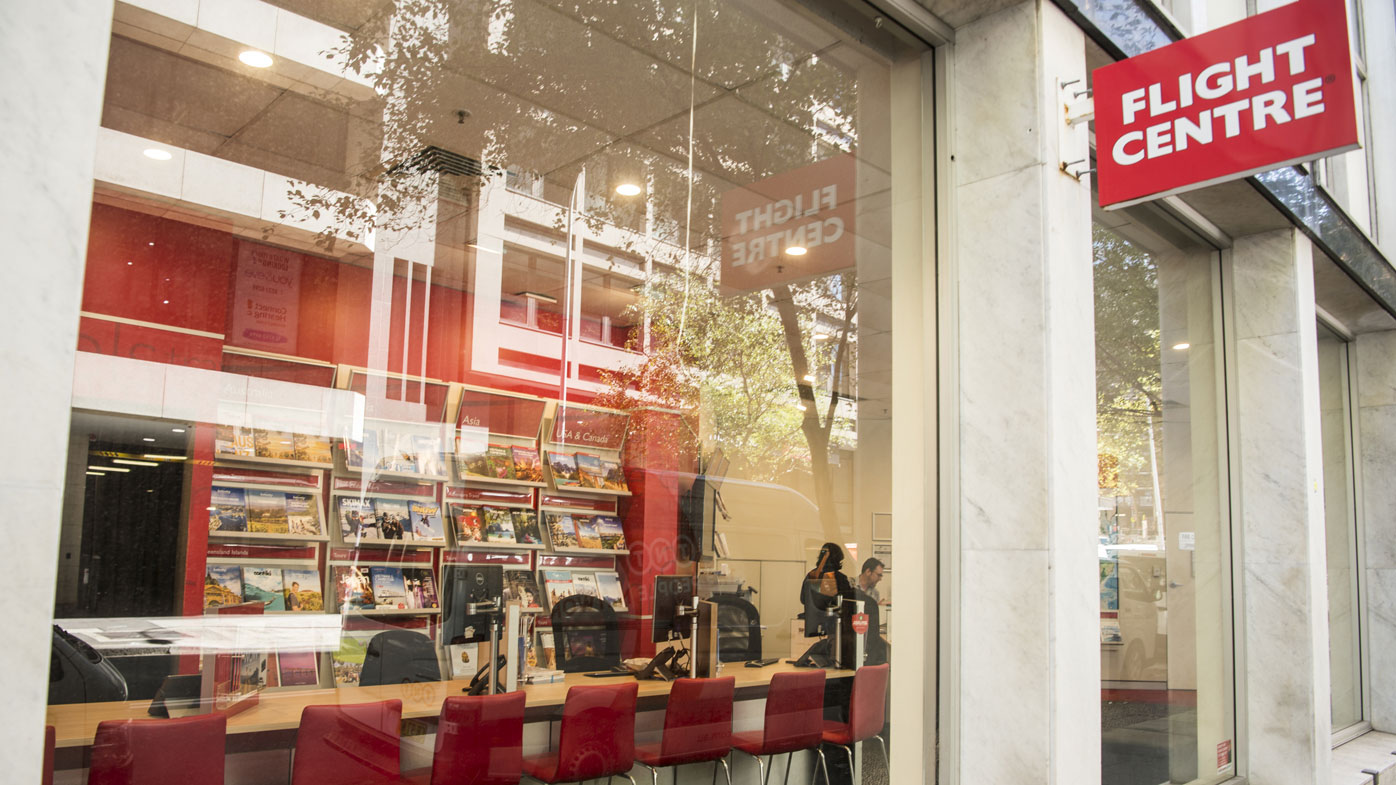 "It is pretty tough for travel and tourism, it really depends on more bilateral arrangements with the international flights.

"I think Qantas has made the decision that probably there is not going to be a lot of bilaterals agreed in terms of travel to and from until probably the end of September," Mr Turner said.

But Qantas has signalled more flights could resume if the situation changed.

"Should travel between Australia and other countries open up and demand returns, we can add more flights back into our schedule," the Qantas statement read.

Mr Turner said Australia's travel industry was "a bit of a mess at the moment".

He expects the real impact of the situation to become known in the coming months. 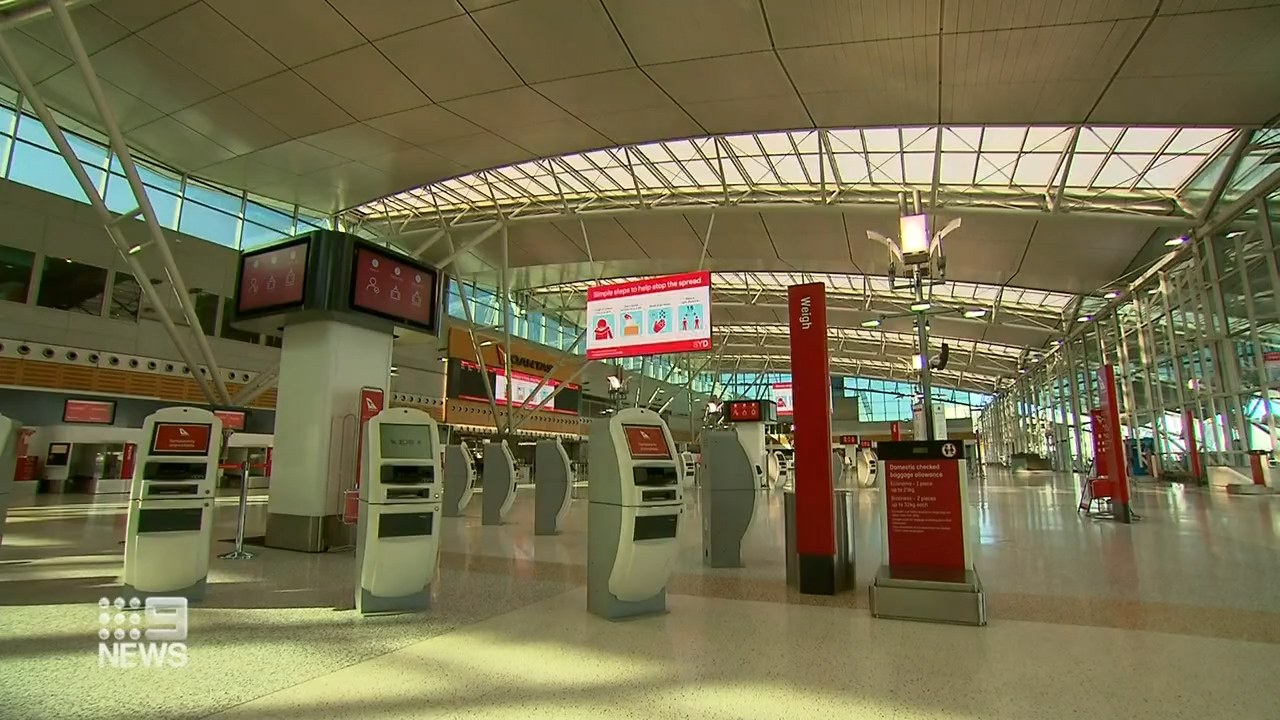 "It's bad enough now and the numbers of jobs, people on standby everywhere, but it is only going to get worse," Mr Turner said.

"Particularly most people are predicting October/November is when everything really hits home.

Mr Birmingham said it was unfortunate but borders had to remain closed to protect Australians from the coronavirus.

"Having international border restrictions in place has probably been the most important decision we took to keep Australia safe from COVID-19 and to avoid the scenes of mass graves we saw in New York or overflowing hospitals we saw in parts of Europe," Mr Birmingham told Today. "And we are just going to have to continue to live with those international border restrictions because that is a key to keeping us safe as we look at new outbreaks occurring in Beijing, and other problem patches right around the world."

International travel was still some time off, he said.

"I think it is more likely next year. We will get on and try to do what we can, obviously with near neighbours like New Zealand, who are in a similar position to us of having successfully suppressed COVID," Mr Birmingham said.

"But in terms of letting tourism and travel just open up freely again, I think that's quite some way off."