A prominent US congresswoman has called for better security after she was accosted and verbally abused in a hallway by another member of the House of Representatives.

A prominent US congresswoman has called for better security after she was accosted and verbally abused in a hallway by another member of the House of Representatives.

As Alexandria Ocasio-Cortez exited the chamber she was followed by Marjorie Taylor Greene, who began shouting at her.

"You don't care about the American people," Ms Greene said. 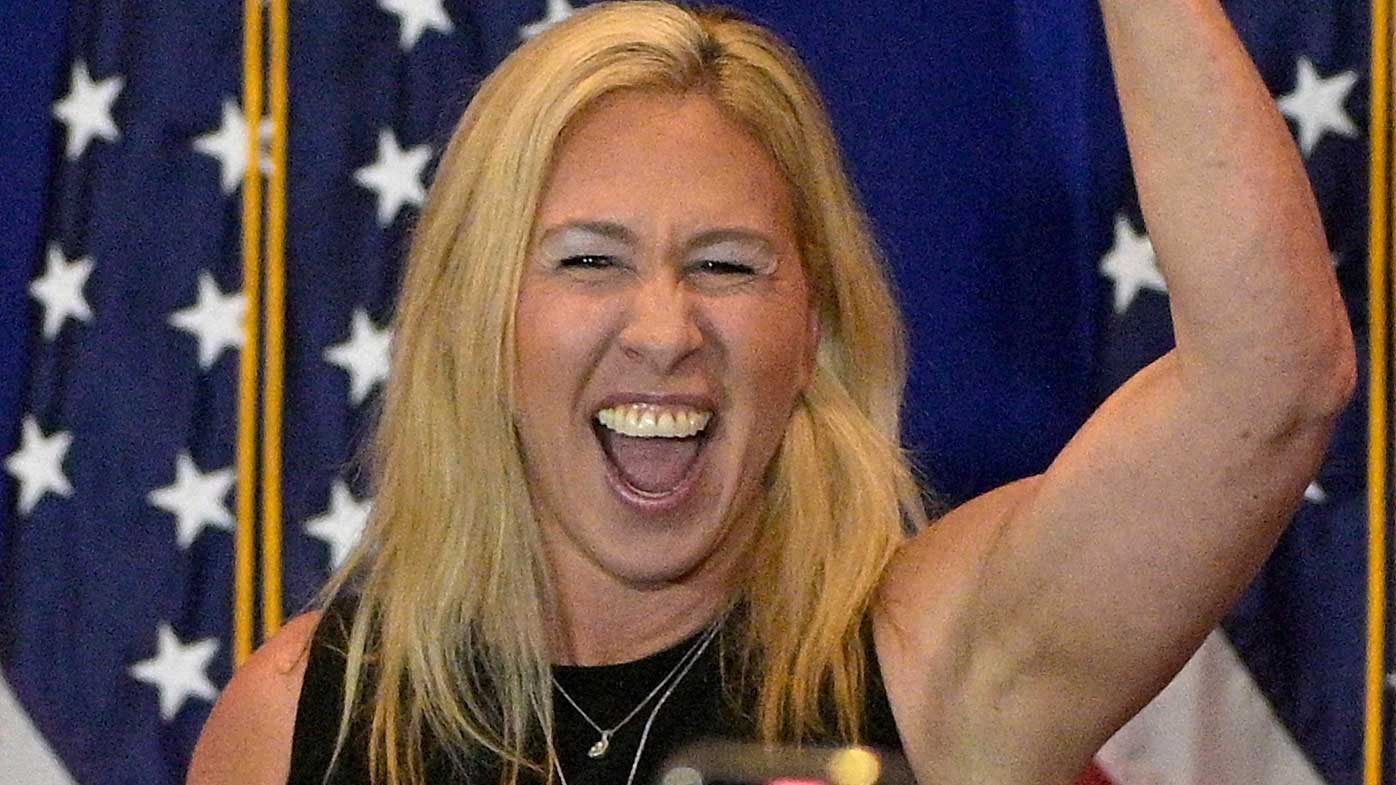 "Why do you support terrorists and antifa?"

Ms Ocasio-Cortez did not engage with Ms Greene, and walked away.

"I used to work as a bartender," Ms Ocasio-Cortez later told reporters.

"These are the kinds of people that I threw out of bars all the time."

Ms Greene later tweeted to Ms Ocasio-Cortez that she was "too scared to talk to anyone". 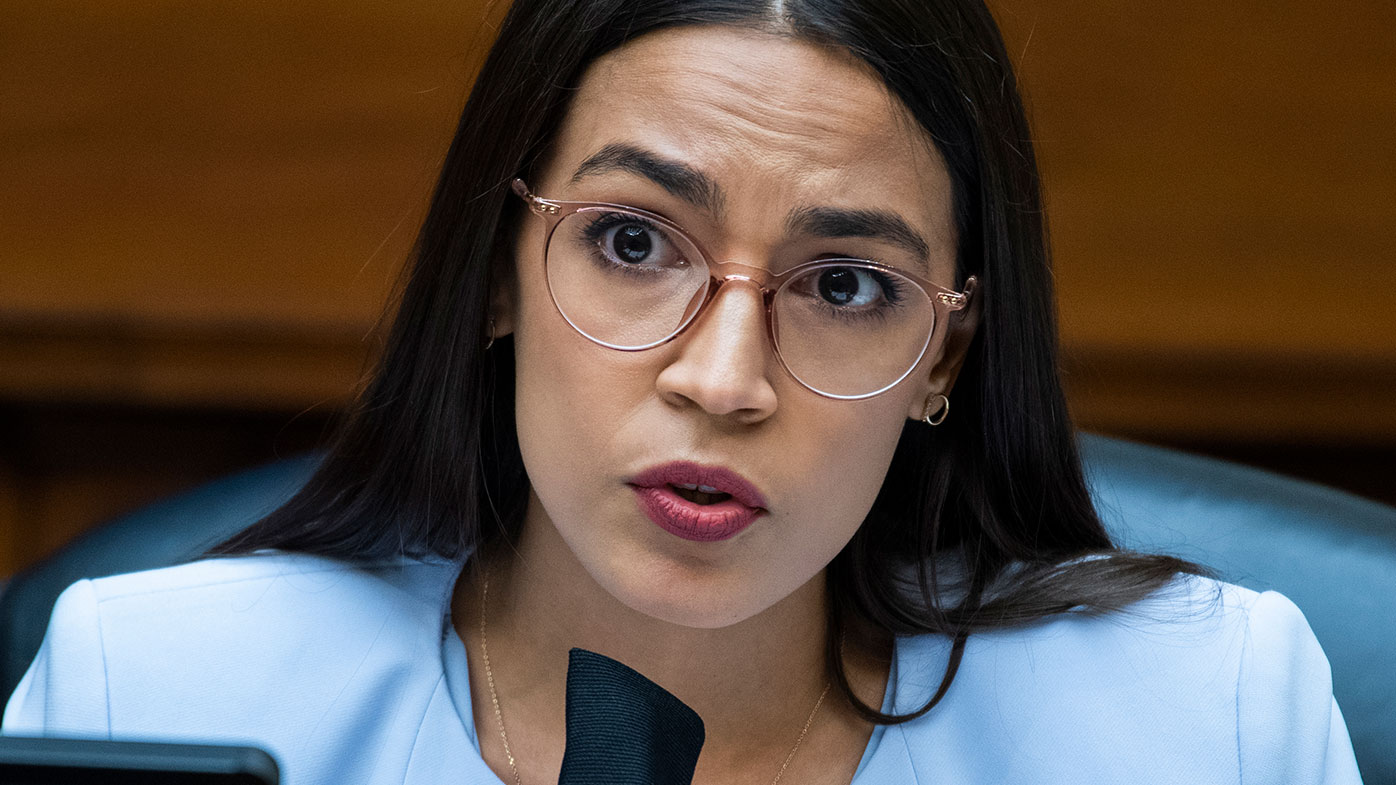 "If you want to be a role model for young women then stop acting like a hate America communist supporting terrorists that want to kill people and destroy our freedoms," Ms Greene tweeted.

"Stop supporting policies that kill jobs, destroy their future, and encourage women to kill their babies."

Ms Ocasio-Cortez represents the far-left of the congressional Democratic caucus, and is one of the most prominent members of the party.

Ms Greene is known as a QAnon supporter and one of the most right-wing members of the Republican caucus.

Ms Ocasio-Cortez represents parts of the Bronx and Queens in New York, while Ms Greene holds a district in Georgia's rural north.

Since taking office, Ms Greene has positioned herself as one of the most antagonistic members of Congress.

READ:  Search trends reveal which countries are most interested in US election result

"We hope leadership and the Sergeant at Arms will take real steps to make Congress a safe, civil place for all Members and staff — especially as many offices are discussing reopening," Ms Ocasio-Cortez's spokeswoman Lauren Hitt said.

"One Member has already been forced to relocate her office due to Congresswoman Greene's attacks." 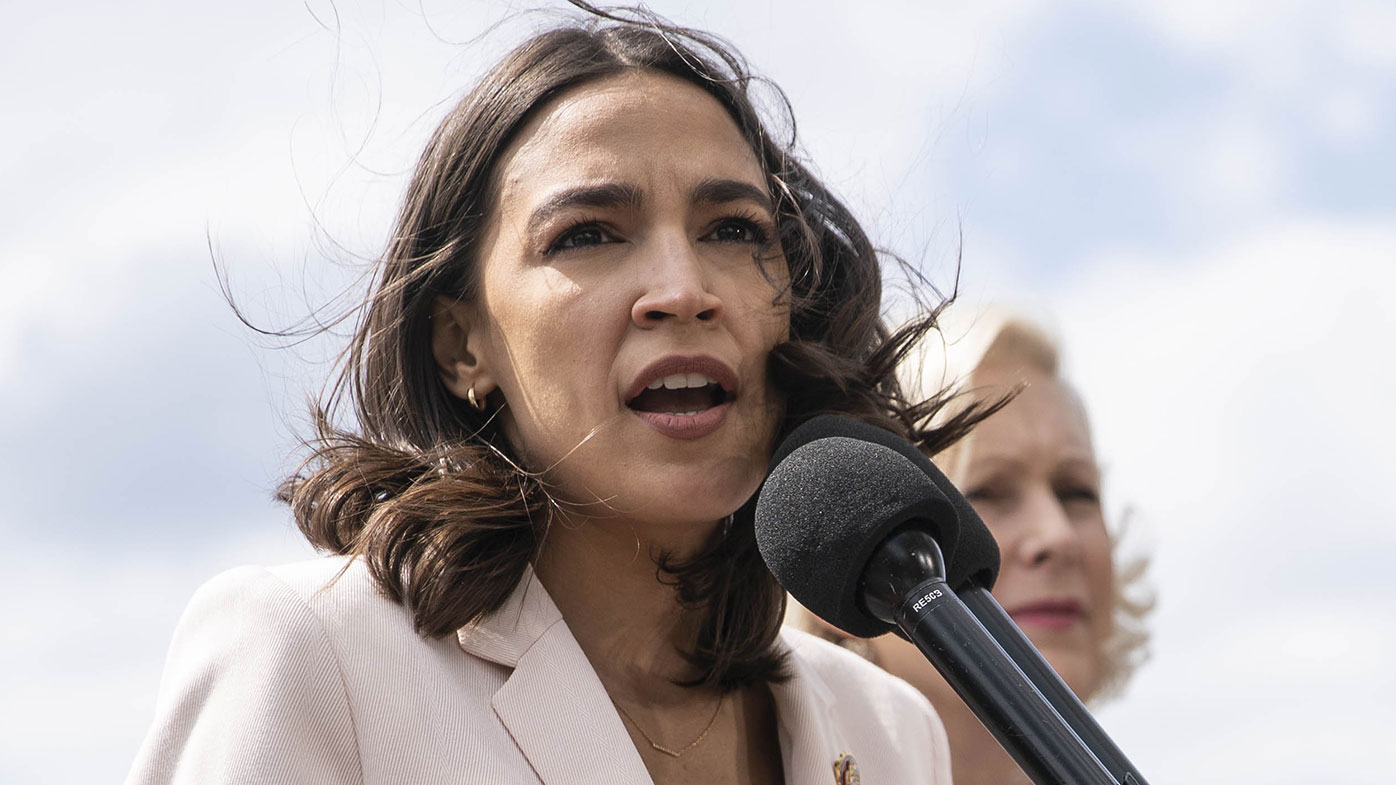 "While I may not agree with (Ocasio-Cortez) on issues, I've never seen her confront a colleague like this," he tweeted.

"The house was created to debate emotional issues professionally, and it seems some just want attention or cannot handle their emotions."

"It's so beyond the pale that you wonder is it probably is a matter for the ethics committee."