Russian President yet to reach out to President-elect Joe Biden.

Russian President Vladimir Putin says the Soviet superpower is willing to work with whomever is officially declared the next president of the United States, but he won't offer congratulations until the winner is formally decided - or a candidate concedes.

Mr Putin’s remarks, which were broadcast Sunday on state television, reiterate earlier Kremlin comments on why Putin had not congratulated Joe Biden after major news organisations called him president-elect, as did many other world leaders. 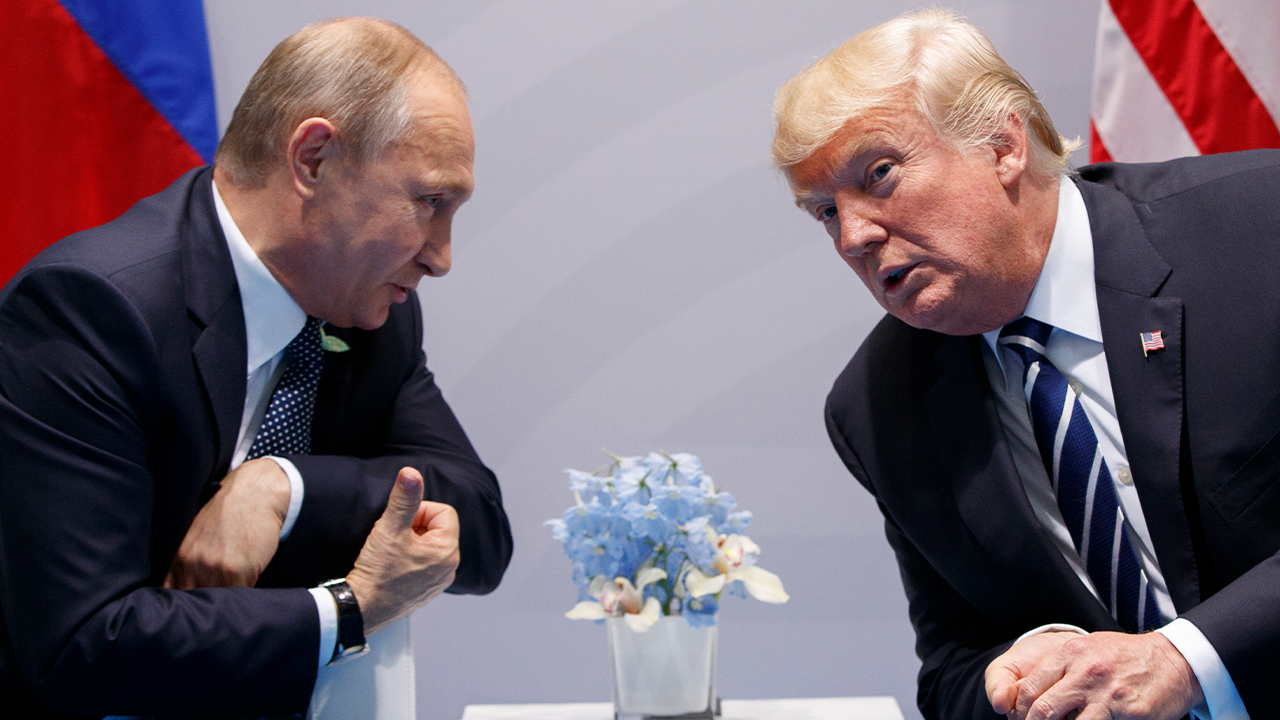 “We are just waiting for the end of the internal political confrontation,” Mr Putin said, referring to Republican challenges to the vote count.

”We will work with any person who will be given the trust of the American people.

"But who will be given this trust? It must either be indicated by political custom when one of the parties recognises the victory of the other, or the final results of the elections are summed up in a legitimate, legal way,” he said.