Early referendum results showed overwhelming support for Putin’s proposed constitutional reforms, including one that resets the clock on the President’s term limit.

Russian President Vladimir Putin is already one of the world's longest-serving leaders, and yesterday, voters paved the way for him to rule the country until 2036.

Early referendum results showed overwhelming support for Putin's proposed constitutional reforms, including one that resets the clock on the President's term limit.

Should he win the 2024 election and the next one - six years later - Putin could cling onto power until he is 84, pushing his reign to more than 36 years. 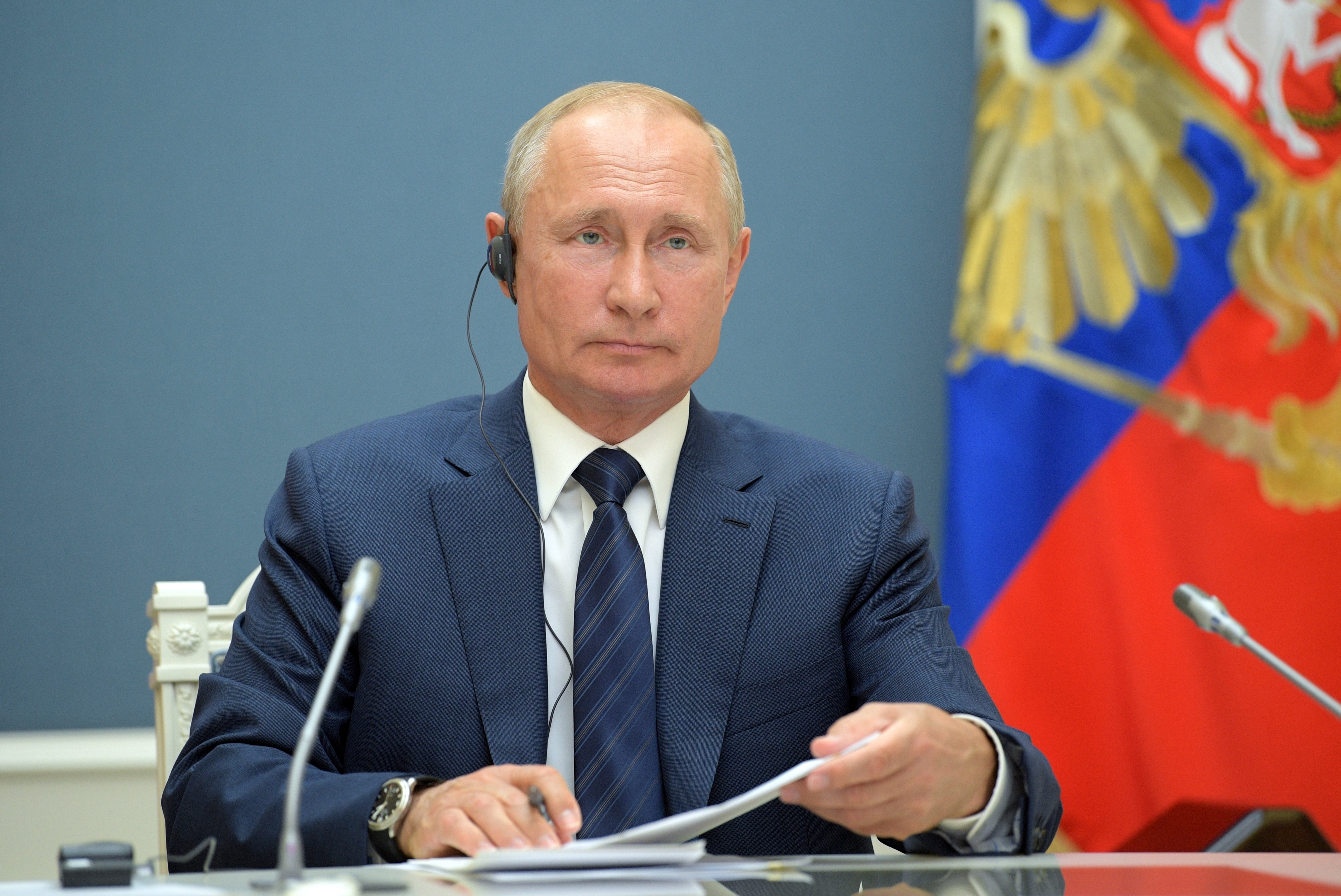 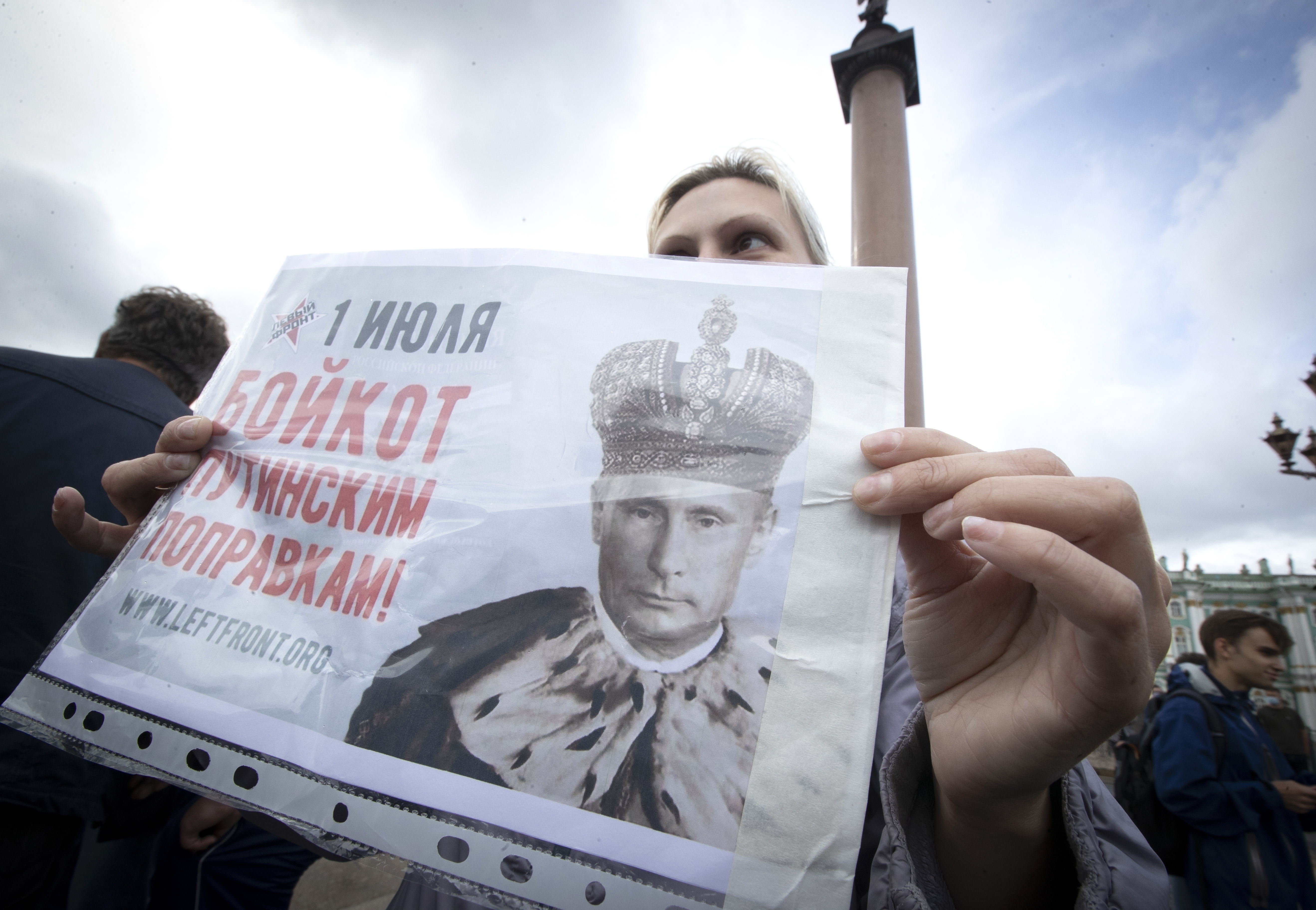 Putin has already been in power for over 20 years, coming in at number 14 on a list of the world's longest-serving leaders, excluding royals, who often serve for life.

His longevity has come from shuffling back and forth between the roles of prime minister and president continuously since 1999.

He is regarded as an autocratic leader, and while the country holds elections, they are widely seen as undemocratic and designed in his favour. 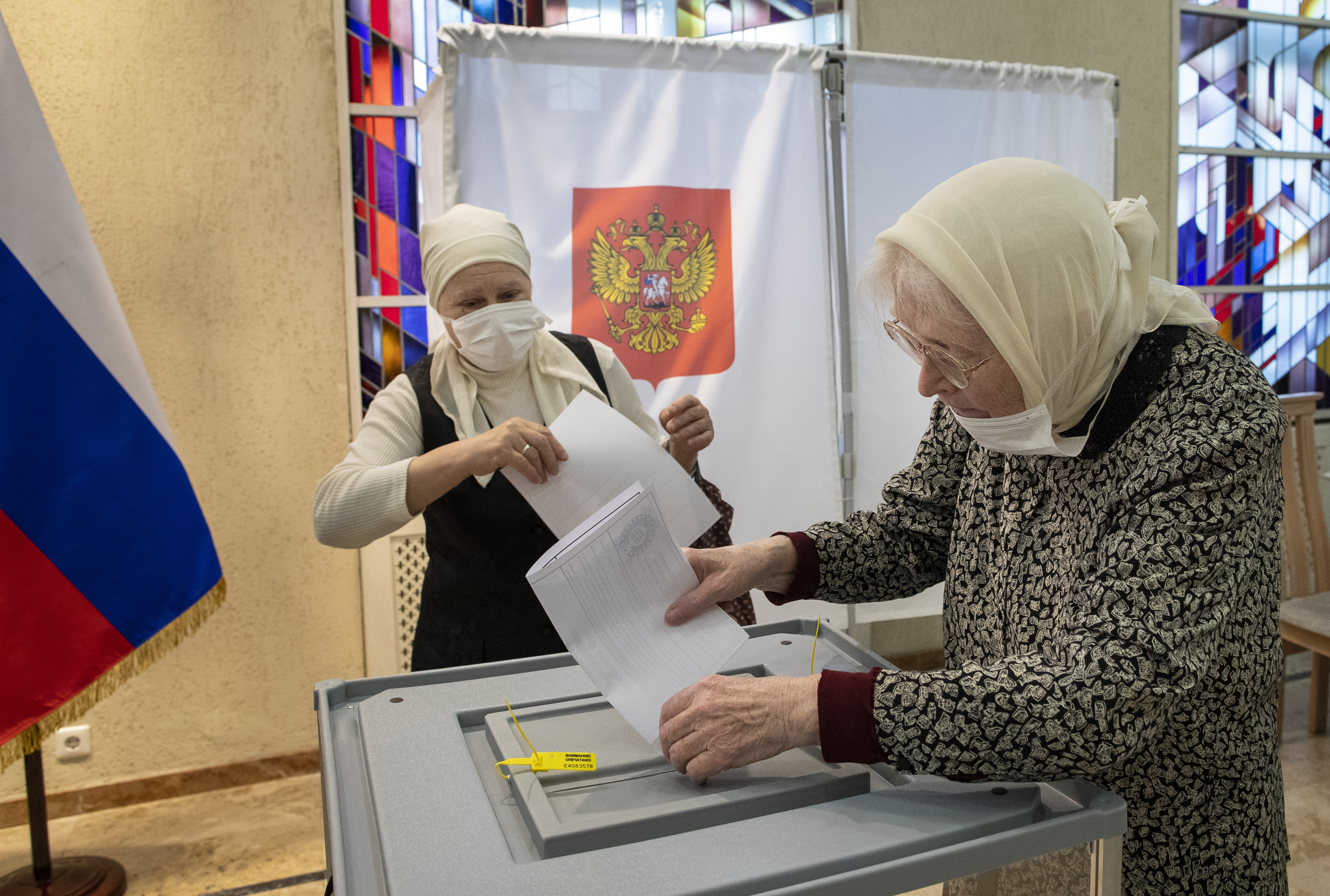 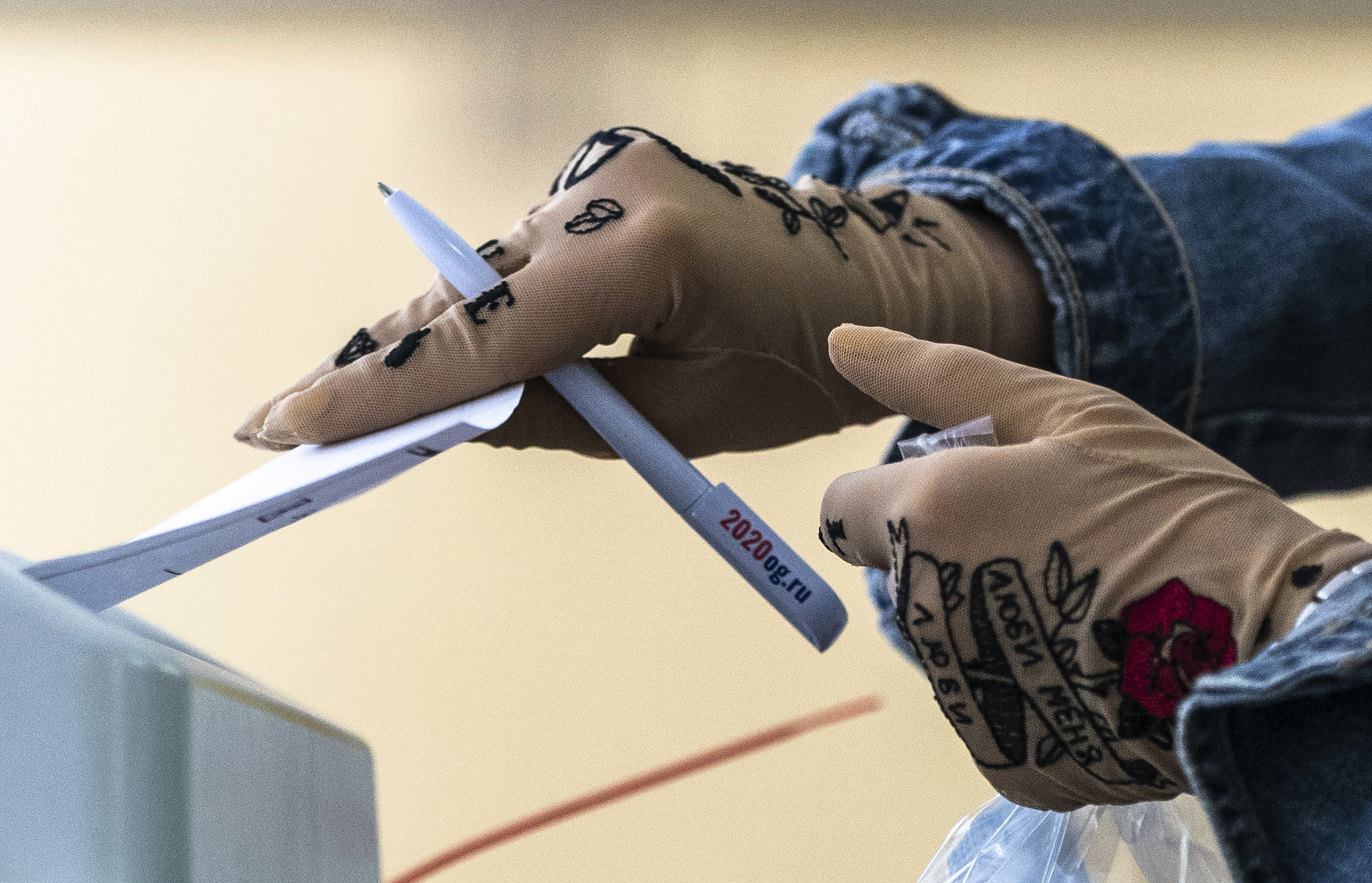 The length of Putin's rule already puts him in the company of autocrats like Syrian President Bashar al-Assad and Rwandan President Paul Kagame, who had the constitution successfully changed so he could extend his rule to 35 years in total.

Should he rule Russia for another two terms, Putin's reign will look more like those of Cameroon's Paul Biya, Equatorial Guinea's Teodoro Obiang Nguema Mbasogo, Iran's Ali Khamenei and Cambodia's Hun Sen, all of whom have been in power for more than 35 years.