The family of a 20-year-old woman who killed herself after she was allegedly catfished by a former female friend and ex-lover have described the friend as “pure evil”.

The family of a 20-year-old woman who killed herself after she was allegedly catfished by a former female friend and ex-lover have described the friend as "pure evil".

Renae Marsden took her own life in August 2013 at notorious spot The Gap in eastern Sydney after her online boyfriend ended their relationship.

Ms Marsden's former friend, Camila Zeidan is accused of creating an online persona "Brayden Spiteri". The court heard Ms Marsden and 27-year-old Ms Zeidan had once been in a relationship.

Ms Zeidan has not been charged with a crime, but gave evidence at the inquest today, claiming she and Ms Marsden had created the Brayden persona together. 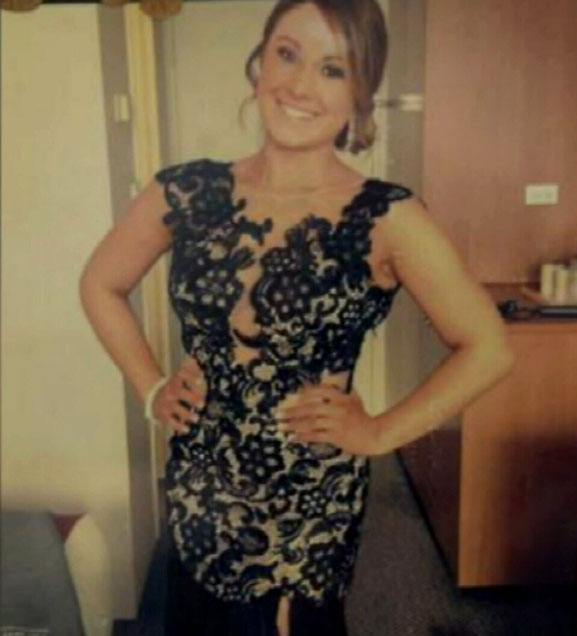 "We were never going to be accepted. She wasn't allowed to be around me, we made the character, that way, she was allowed to see me," Ms Zeidan told the inquest.

She maintains Ms Marsden knew she was acting as "Brayden" all along. However, text messages and emails between the pair, suggest otherwise.

Ms Marsden even sent sexual photos and videos to "Brayden" and asked him to reciprocate, which never happened.

Outside court Ms Marsden's family compared the anguish of hearing everything laid out in court to losing their daughter and sister all over again.

"We've been robbed, seven years we waited for this and we've got nothing," Ms Marsden's mother Teresa Marden said. 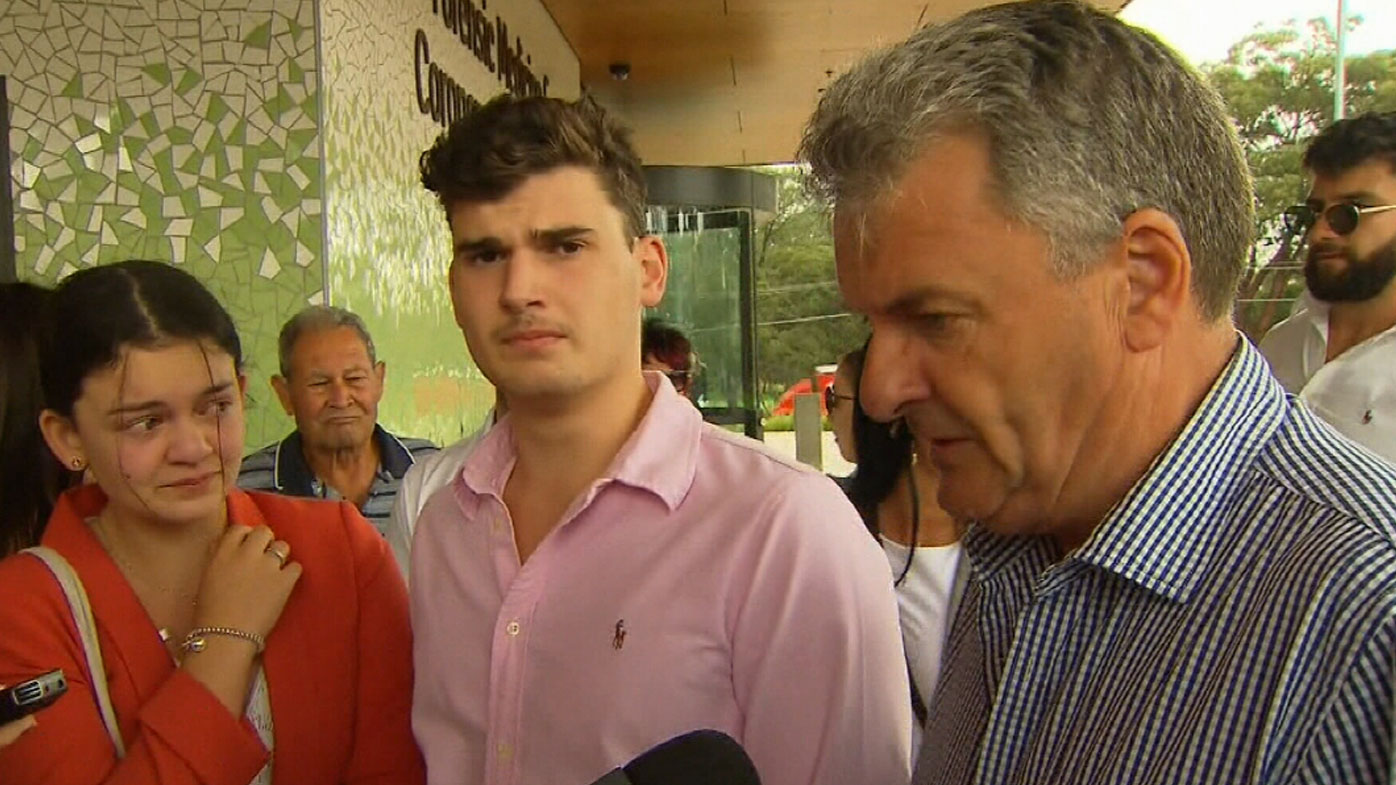 "She had a choice today to say something, but she took my sister away from me and she's still denying it," Ms Marsden's sister Monique added.

Ms Marsden's father Mark Marsden said: "As a father I think to some extent today's proceedings are worse than losing Renae.

"We're very disappointed because we wanted some closure today,"

Readers seeking support and information about suicide prevention can contact Lifeline on 13 11 14,