Around the world, governments are scrambling to stay on the front foot as the situation continues to unfold at pace.

The World Health Organisation has urged governments around the world to pull out "all the stops" to slow the spread of the coronavirus.

And a patient with an underlying health condition in southeast England has died after testing positive for the new coronavirus, the first person in the UK to succumb to the disease. 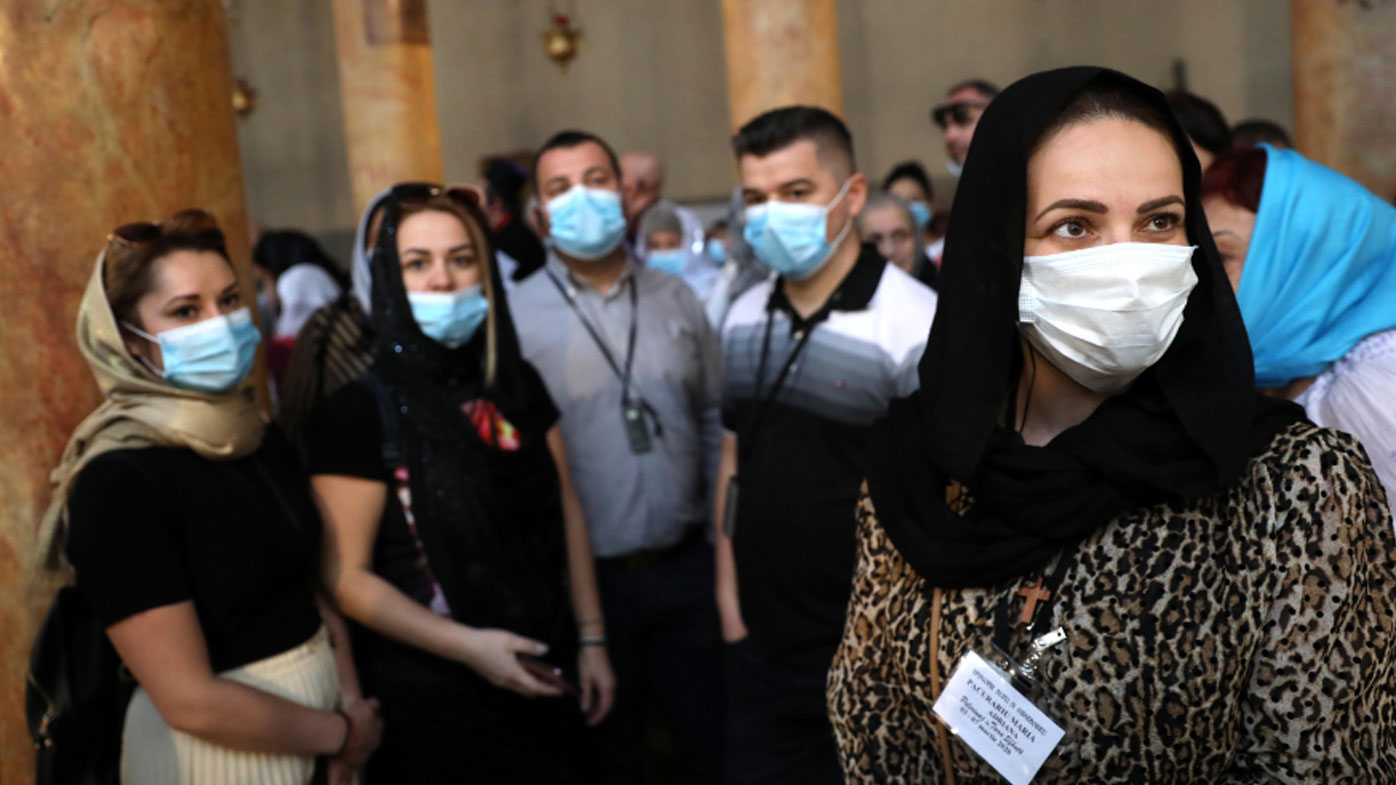 The person, who was not identified, is among the 115 people in the UK who have tested positive for the new virus. Switzerland also reported its first virus death.

Italy has by far the highest number of dead in Europe at 148 people. France has reported six deaths.

England's chief medical officer said that UK authorities have largely shifted from efforts to contain the new coronavirus to now attempting to delay its spread. Chris Whitty said there's evidence the virus is being passed from person to person in the UK

The UN health agency urged all countries to "push this virus back," a call to action reinforced by figures showing there are now about 17 times as many new infections outside China as in it.

"Countries have been planning for scenarios like this for decades. Now is the time to act on those plans."

New developments in the spread of coronavirus emerged around Australia overnight: a NSW high school has been closed today to due to a confirmed case of the new COVID-19 virus strain, WA confirmed its third case in a woman returning from the UK on an Emirates flight, and supermarkets are introducing new restrictions to combat panic-buying.

Four Australians on a cruise ship off the coast of California are waiting to find out their next destination, after at least 15 on-board tested positive to the disease.

Meanwhile, according to AAP, the Morrison Government is planning to announce a "business-focused" stimulus package as early as next week, to combat the negative effects of the virus on economic growth.

Dutch students to be rushed back from Italy

Netherlands officials are rushing to plan for the early return of 900 students from a ski trip in Sestriere in the Italian Alps, 100km west of Turin – near the heart of the coronavirus outbreak in Italy.

Cases jumped from 38 to 82 on Thursday, and there are concerns this group, mostly in their early 20s, will exacerbate the spread. 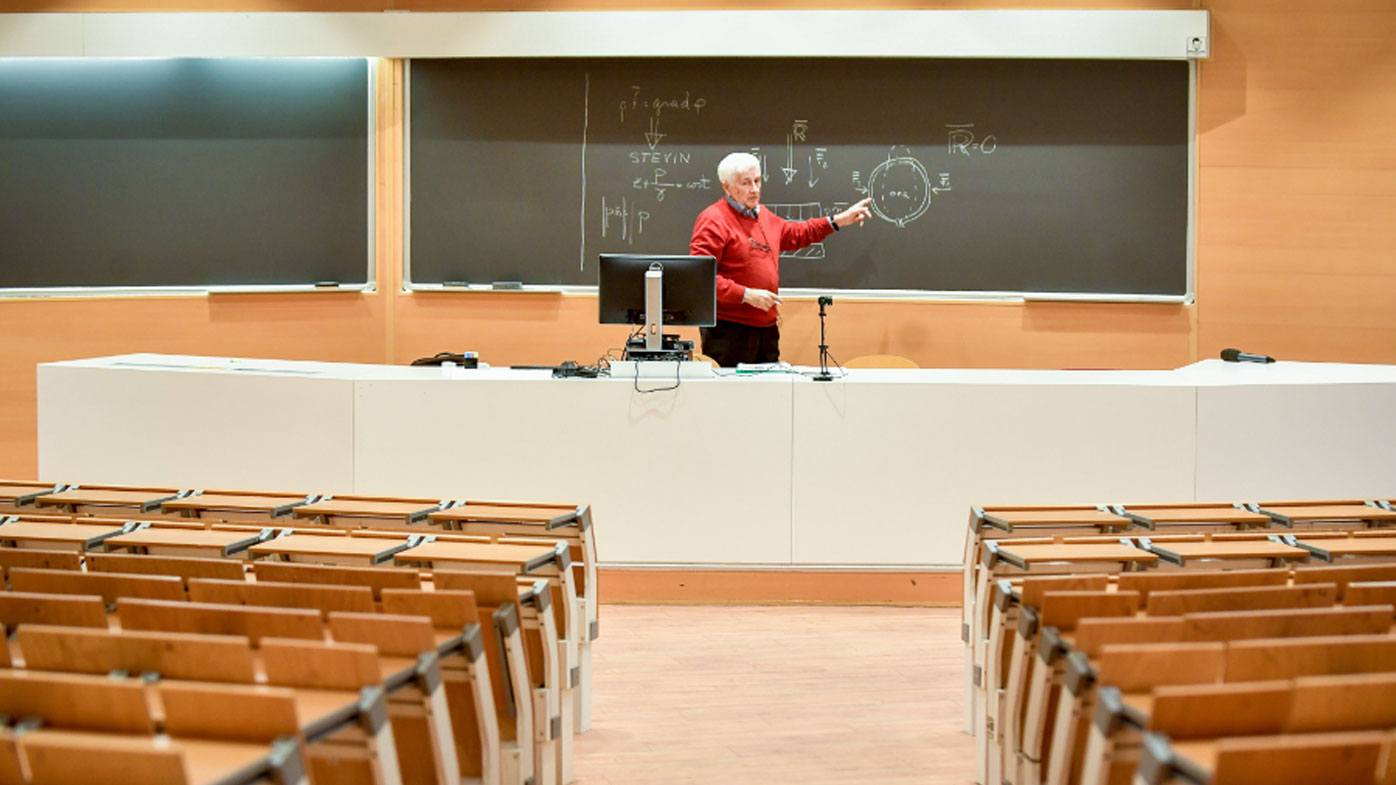 A 74-year-old woman has become Switzerland's first coronavirus fatality, though officials have stressed that was a high-risk patient suffering from chronic disease.

In Switzerland, which borders with Italy, the site of Europe's largest outbreak, officials it is largely younger people who have caught the virus.

The Swiss government has banned events and gatherings of more than 1000 people and advised people to keep their distance, avoid shaking hands and refrain from the traditional Swiss triple-kiss greeting.

Health Minister Zweli Mkhize warned bluntly that South Africa's health system "will be tested" by coronavirus, after the country confirmed its first case.

He confirmed on Thursday that citizens quarantined in China will be returning home in the next few days. 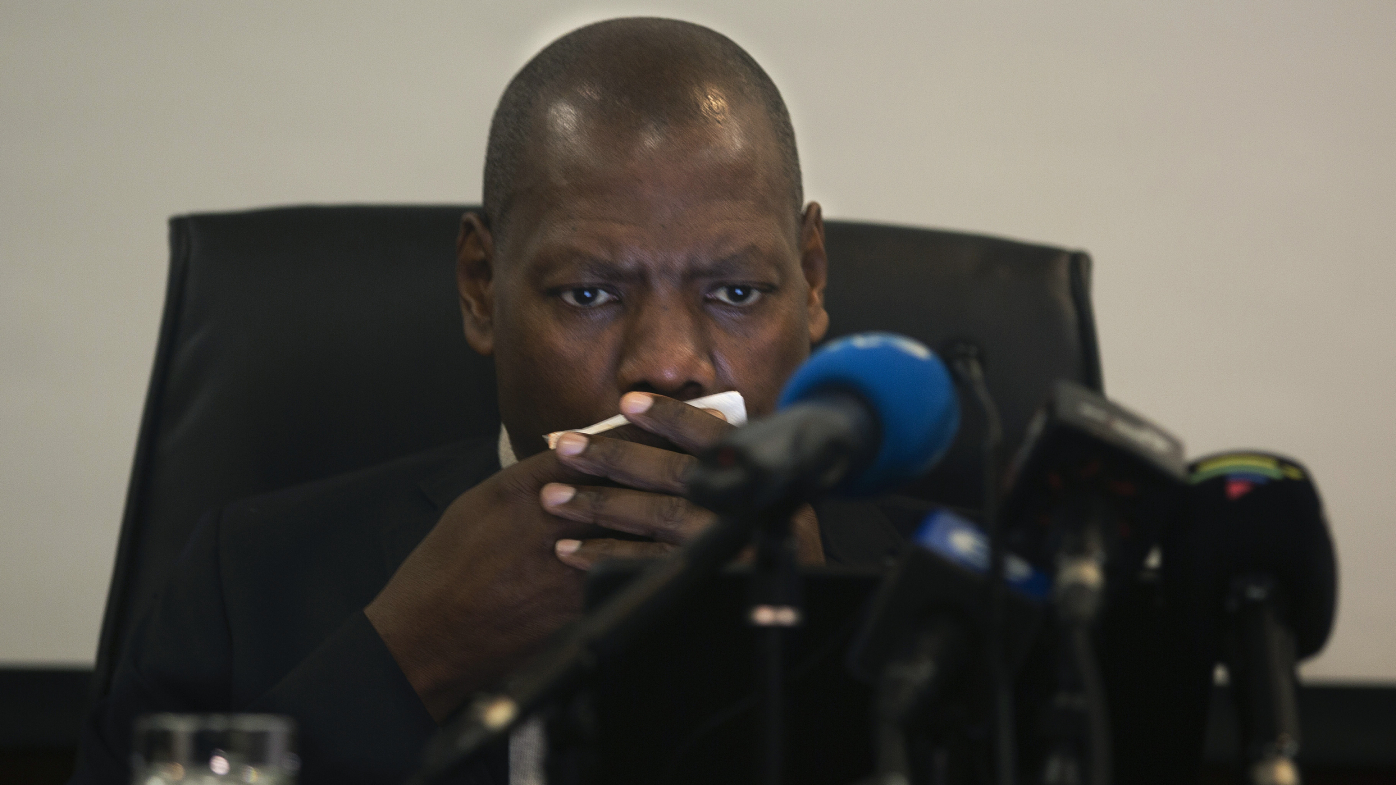 South Korea, which is battling the biggest outbreak outside of China, has declared a "special care zone" around Gyeongsan, a second city where cases have spiked.

All South Koreans have been advised to stay home and avoid "any gatherings, especially those that take place in enclosed places with many people such as religious events."

Meanwhile, UK regional airline Flybe collapsed into administration – a demise exacerbated by the fall in demand for travel caused by coronavirus.

"Unfortunately, with the situation that has developed with (coronavirus), an already weak company, I'm afraid, just hasn't been able to survive," said Transport Secretary Grant Shapps.

England's Six Nations rugby game against Italy on March 14 in Rome has been postponed due to the coronavirus outbreak.

Tournament organisers faced the option of playing the game behind closed doors at the Stadio Olimpico or delaying it until later in the year and have chosen the latter option.

The Press Association says official confirmation of the decision is expected from Six Nations later today.