Publicans in regional Victoria are outraged at the restrictions their businesses will be subject to from midnight, with some having decided it’s not worth opening their doors.

Publicans in regional Victoria say they are outraged at the restrictions their businesses will be subject to from midnight, with some having decided it's not worth opening their doors.

Regional Victoria, excluding Greater Shepparton, will come out of lockdown at 11.59pm today, but businesses will be forced to comply with strict capacity limits.

Food and drink venues will be allowed to open for seated service but most will only be able to service a maximum of 10 customers indoor and 20 customers outdoor. 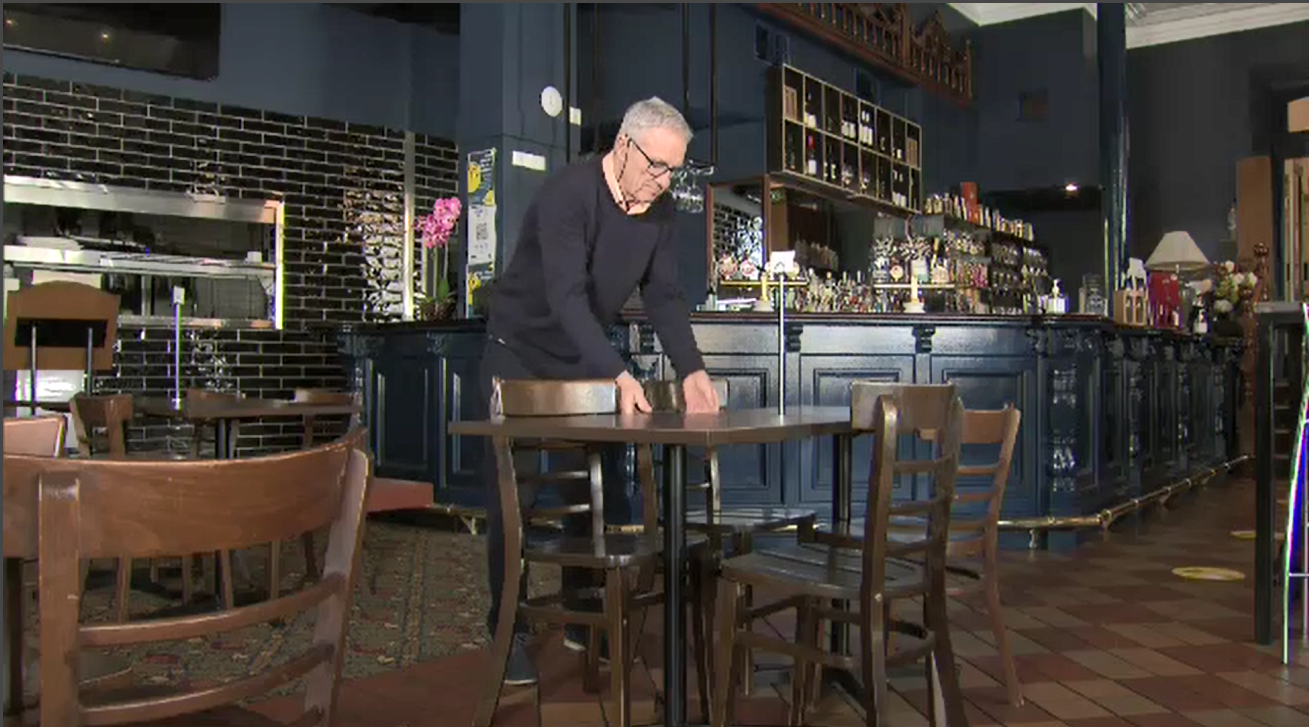 Mark Marantelli, the director of Bendigo's Shamrock Hotel, will open the venue but has said the business will barely make a cent.

The pub can serve up to 600 customers at the best of times, but will be limited to just 10 inside and 20 outside.

"It certainly doesn't work economically for us," Mr Marantelli said.

"We can't possibly open for food and have three to four people in the kitchen or behind the counter and have 10 people inside.

"It's very frustrating for the staff."

Andrew Lethlean runs fours venues in Bendigo but will not be opening any soon after lockdown lifts tonight.

"I got excited early and sent a text out to my staff to let them know we're open only to tell them two minutes later we're not opening because numbers are so restrictive," he said.

In Ballarat, the Aunty Jacks Brewery Restaurant won't open either, with management saying they would have to spend too much on staff for what they could earn.

READ:  Sheep found carrying years worth of wool gets a life-saving haircut

Owner Brian Taylor said the previous limit of one customer per 4sq metre, with a maximum capacity of 100 "had been the bare minimum to break even, or to have it viable to trade". 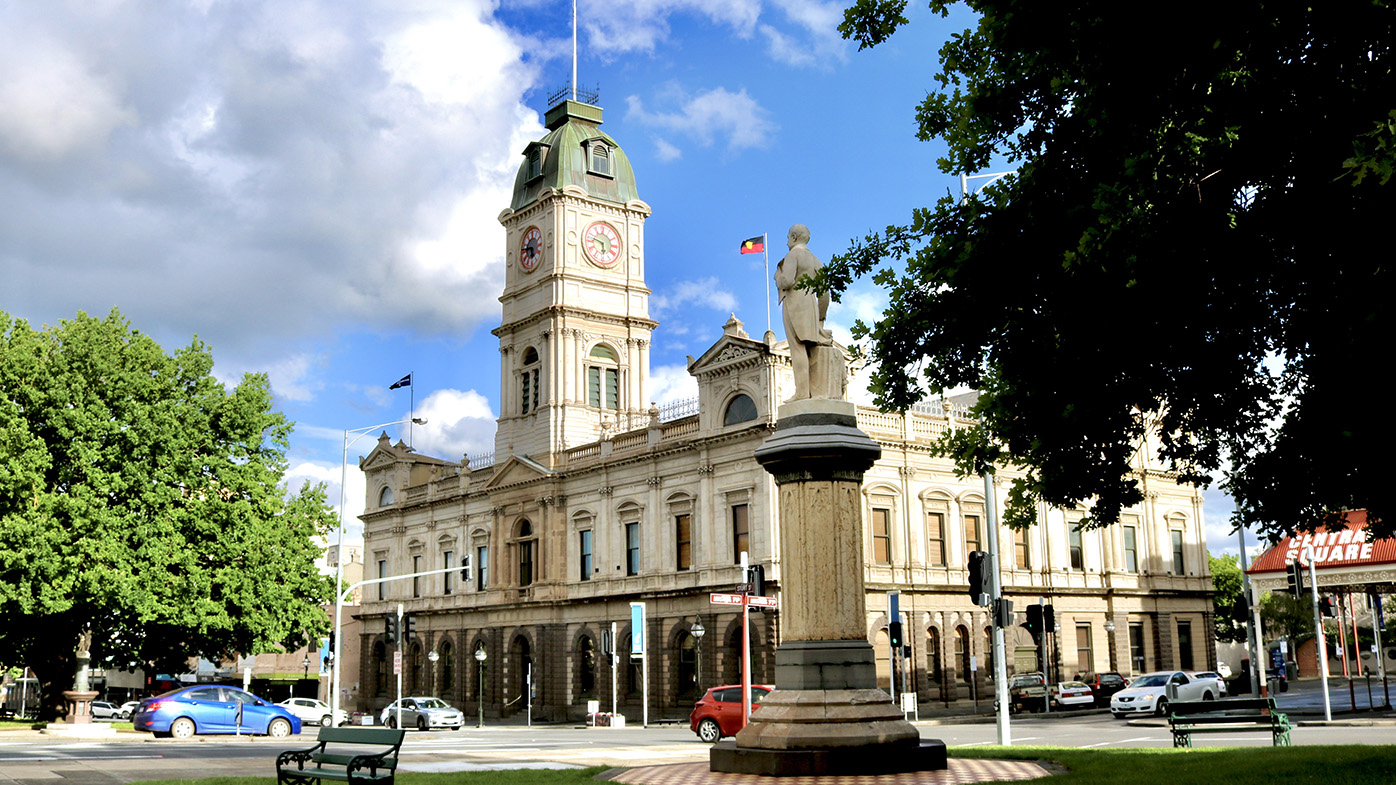 However, Hotels Association Victoria President David Canny has said the limit will be enough for some regional venues to make a profit.

"This will suit some smaller pubs in the bush and some regional hotels that, it does allow them to open and welcome back their regulars," Mr Canny said.

Victoria Health Minister Martin Foley said the "cautious" restrictions were "hopefully a first step" to opening up further when the changes were announced.