Australia’s private schools are over-funded by about $1 billion, while public schools are facing a shortfall of about $19 billion over the next four years, a new report has found.

Australia's private schools are over-funded by about $1 billion, while public schools are facing a shortfall of about $19 billion over the next four years, a new report has found.

In an analysis of federal government data, education economist Adam Rorris found public schools in all states and territories except the ACT were falling below the benchmark for adequate funding.

With the Federal Budget due to be handed down on Tuesday, the report has prompted the Australian Education Union to increase pressure over funding for schools. 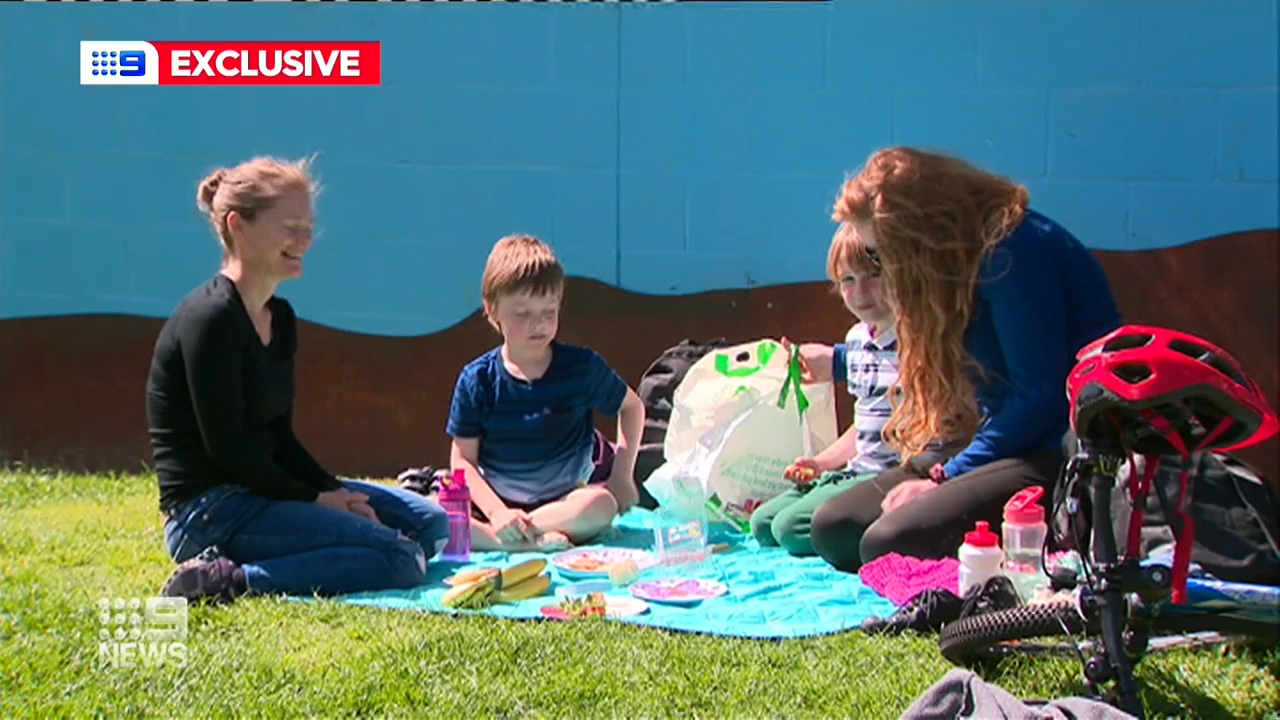 "On average across the nation, this (shortfall) is around $1800 per student and that has a direct impact on a school's capacity to be able to address every child's individual learning needs," AEU federal president Correna Haythorpe said.

"Commonwealth and state and territory governments are responsible for the funding of our schools, but the Commonwealth has greater capacity due to their revenue-raising through taxes."

"It's supposed to be a fair society in Australia and two-thirds of our children are missing out on funding that would really help their learning," he said.

He said the extra money could be used to provide extra support in classrooms, allow teachers time to develop programs for children, and enable schools to reduce class sizes. 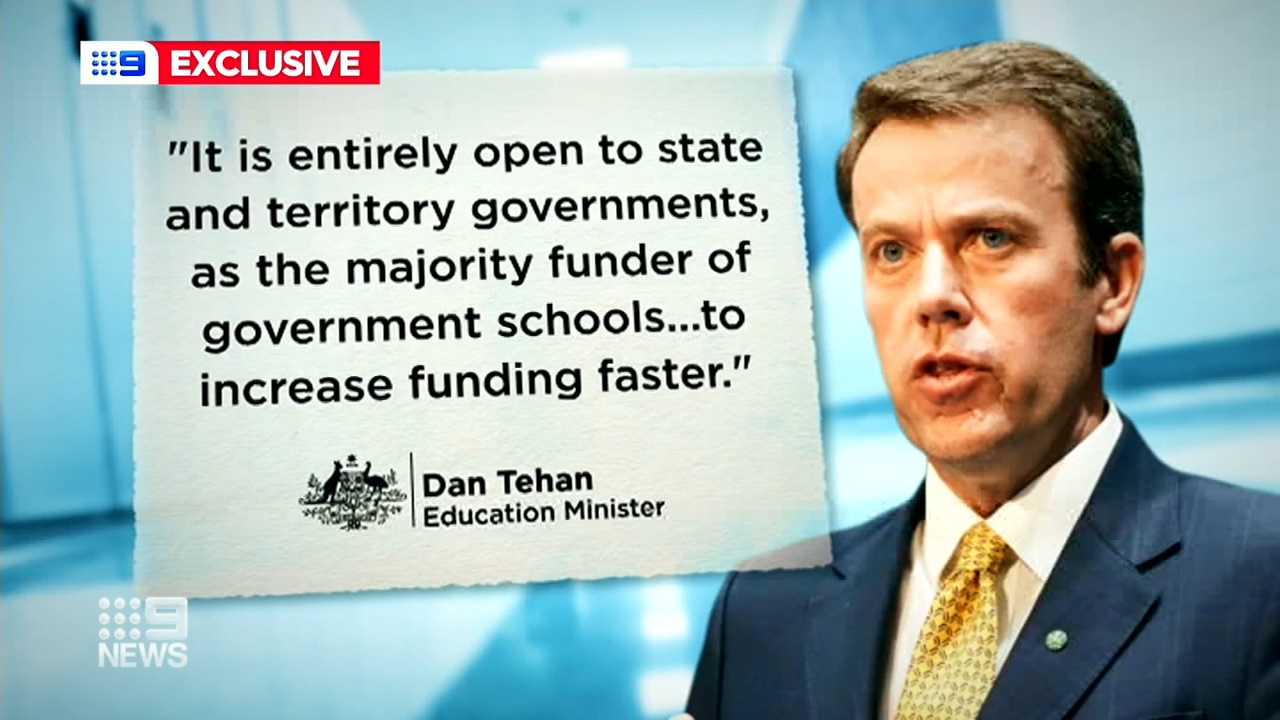 "We're not getting enough funding to do the things we need to increase (NAPLAN) results," he said.

The funding benchmark - known as the Schooling Resources Standard (SRS) - uses a formula to decide how much government money each school requires in order to give every child the opportunity to achieve their potential.

Education Minister Dan Tehan told 9News funding had grown at a much faster rate than state government funding, for both government and non-government schools.

The Commonwealth contribution for public schools is capped at 20 per cent, with states and territories responsible for most of the funding, while the federal government is responsible for 80 per cent of the private schools' SRS benchmark.