It is the first NSW Far North Coast venue to be added to the expanding list of Merivale pubs and restaurants, with the keys being handed over this Friday. 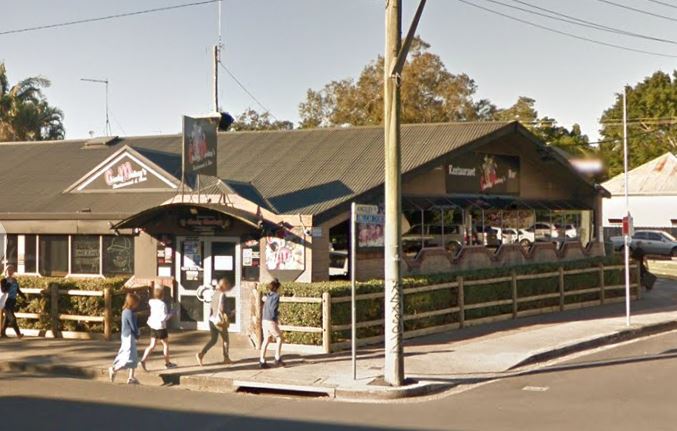 "I've been going to Byron since I was 10 years old, so it has always been a place close to my heart," Mr Hemmes, Merivale's CEO, said.

"I can't wait to open our first venue on the North Coast and spend more time in the area.

Mr Hemmes, who owns a number of venues across Sydney, has been on a $200 million acquisition voyage along the east coast this year, getting his hands on other properties in Narooma, Lorne and Melbourne.

In his bid to break into the hotly sought-after Byron market, the Merivale boss had earlier put an offer on the historic Bungalow Hotel, 14 kilometres inland from Cheeky Monkey's. 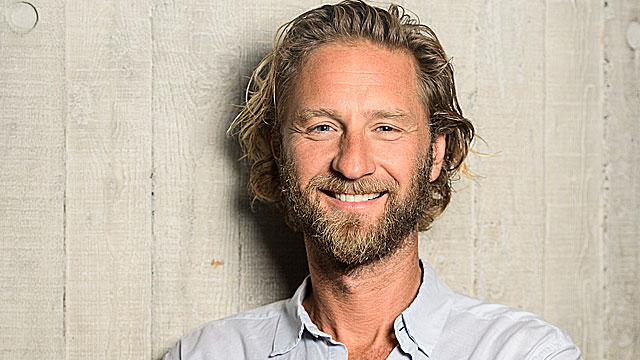 Despite offering a reported $50 million, owners Tom and Cathryn Mooney, who already own a number of venues throughout Byron, refused to budge.

While no details have been released on what Mr Hemmes has planned for the Jonson Street site, there are a number of different possibilities for the 150-seat venue, including opening one of Merivale's popular Mr Wong or Totti's restaurants inside.

READ:  Two Canadians held in China have officially been charged with spying