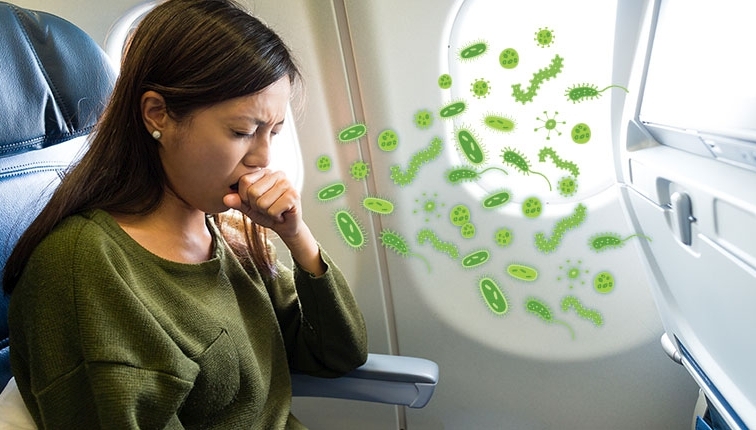 Airline industry body ICAO has issued numerous guidelines to try to get planes back in the air soon.

Mask wearing, temperature controls, disinfection of aircraft could be the new norm for airline travel. The International Civil Aviation Organisation on Monday published a series of health recommendations for the pandemic-hit airline industry as it relaunches air travel.

The protocol was drawn up by an international task force formed by the Montreal-based ICAO with the help of other UN agencies like the World Health Organisation and the International Air Transport Association (IATA).

“These guidelines will facilitate convergence, mutual recognition and harmonization of aviation COVID-19 related measures across the globe,” Philippe Bertoux, France’s representative on ICAO’s board, which led the task force debate, said in a statement.

The changes being suggested are the most important for air travel since security measures put in place after the September 11, 2001 attacks on the United States.

The recommendations — adopted Monday evening by the ICAO’s executive committee, are intended to serve as a ‘framework’ for assuring the safety of passengers and workers on planes and at airports:

Recommendations are a Global reference

The ICAO does not advocate leaving every other seat open to assure physical distancing, a restriction that the airline industry sees as a threat to its profitability. The organisation, nevertheless, asks passengers to remain as far from one another as possible.

It also advocates that food on board be pre-packaged and that aircraft be regularly disinfected.

Temperature checks should also be taken on a flight’s arrival.

The measures aren’t obligatory but they are the product of a broad consensus that imparts “an authority that will make them a global reference for the first time on this issue since the start of the COVID-19 crisis,” said Bertoux. 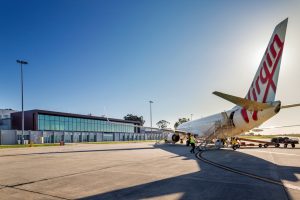 “These measures will facilitate a safe and sustainable return of air travel,” he said.

To reopen after having been grounded for months and brought to its knees financially, the airline industry is pressing for rules to be harmonised to reassure passengers and states that have closed their borders in an attempt to halt the spread of the virus.

The ICAO estimates that the pandemic will reduce the number of air passengers worldwide by 1.5 billion by the end of the year.

In Australia the national borders are nominally closed, as are the state borders of Tasmania to all but essential workers and Tasmanian residents. Currently there are no dates confirmed for changes to border arrangements.

There is also the cloud hanging over Australia’s number two carrier, Virgin. The airline is still effectively grounded while financial administrators sort through offers to take over the debt-ridden company.