Despite being banned at casinos, racetracks and pokie venues, credit cards can still be used to gamble online, and to buy lottery tickets and scratchies.

But newsagents are opposing any move to extend the ban.

"It would be another stranglehold around a retailer's neck in terms of lost revenue, to some degree," newsagent Laurie Kendall said. 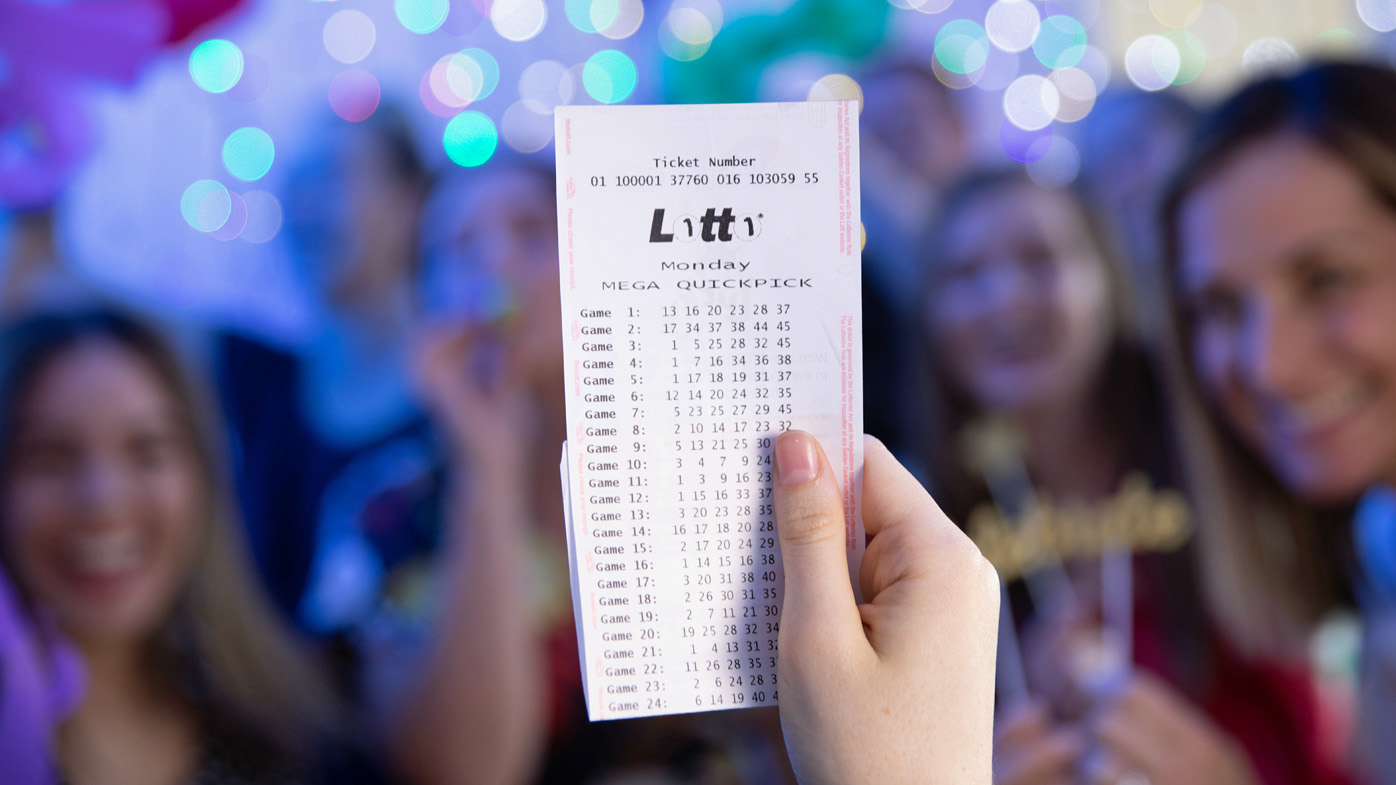 The Australian Lottery and Newsagents Association says compared to other forms of gambling, lotteries are "low harm".

The association's survey of its members found 40 per cent of lottery tickets are paid for using credit.

Many of those transactions included other items purchased at the same time.

But anti-gambling advocates say when it comes to canning credit cards, Australia is already playing catch-up. 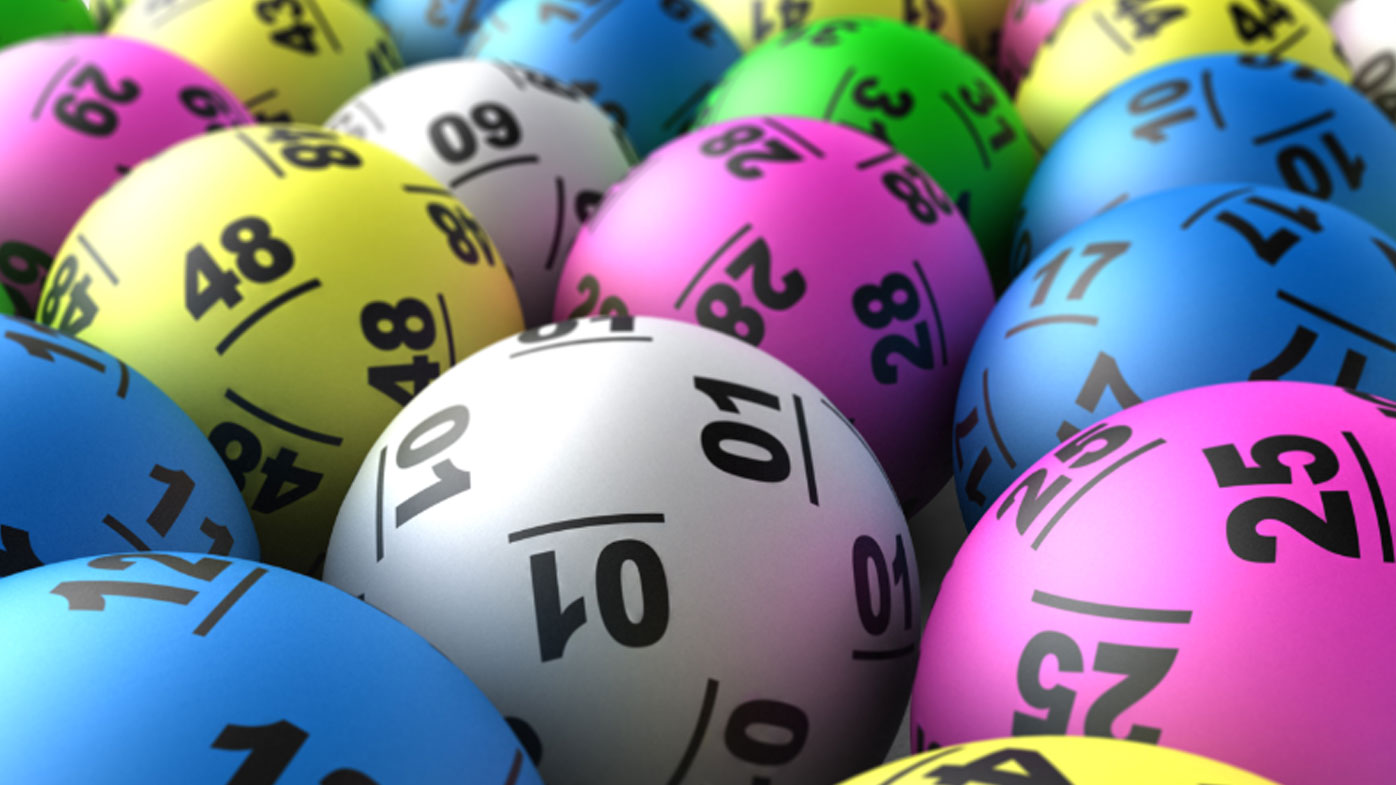 "The fact that we've allowed it is why Australia has the greatest gambling losses per head of any country in the world," Tim Costello from the Alliance For Gambling Reform said.

The Australian Banking Association says it's engaging with everybody involved.

It has been seeking the public's opinion, and will now take that data to the banks.

It will eventually be up to each individual bank to make the changes.