The early data is said to validate the treatment as a therapeutic substitute for a natural response to the virus.

Biotechnology company Regeneron released some early results of tests using its antibody cocktail in coronavirus patients Tuesday, and said it seemed to reduce levels of the virus and improve symptoms in patients.

The greatest improvements were seen in patients who hadn't already mounted a natural response to the infection, the company said.

The results only involve 275 patients, but appear "very promising," Dr. Jeanne Marrazzo, the director of the division of infectious diseases at University of Alabama at Birmingham, told CNN. 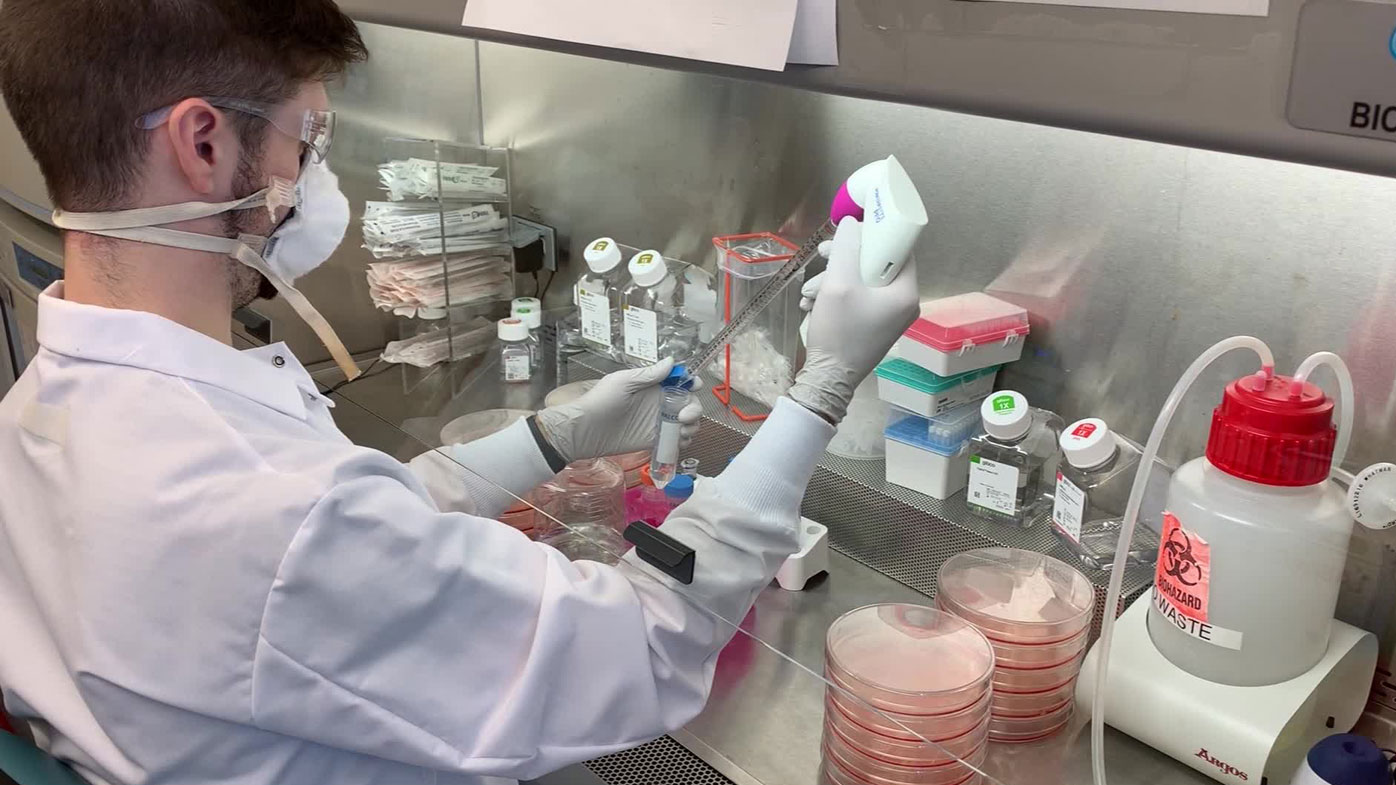 The treatment also showed positive trends at reducing medical visits for the patients, none of whom were sick enough to be hospitalised, the company said. The numbers in this early release of information were small and the data has not been peer reviewed yet. Only topline data was available in a news release from the company.

A company spokesperson said the data validates the treatment as a therapeutic substitute for a natural response to the virus.

Dr Marrazzo said what stood out to her is that the study characterised patients by their immune response prior to treatment and determined who did and did not benefit.

"What I think is fascinating is that it shows that antibodies really matter and the antibody to the spike protein was really helpful, particularly when people made the antibodies themselves," Dr Marrazzo said. "Whether it's antibody therapy or vaccine that target these proteins, it sounds like we are on the right track. I think that's really encouraging."

She was also encouraged by the reduction in the amount of virus in people's throats, which could in theory reduce the risk of infecting others. "If it plays out and you could treat people early and actually reduce the viral load in the nasopharynx, and they might be less infectious, that would be hugely helpful," Dr Marrazzo said. 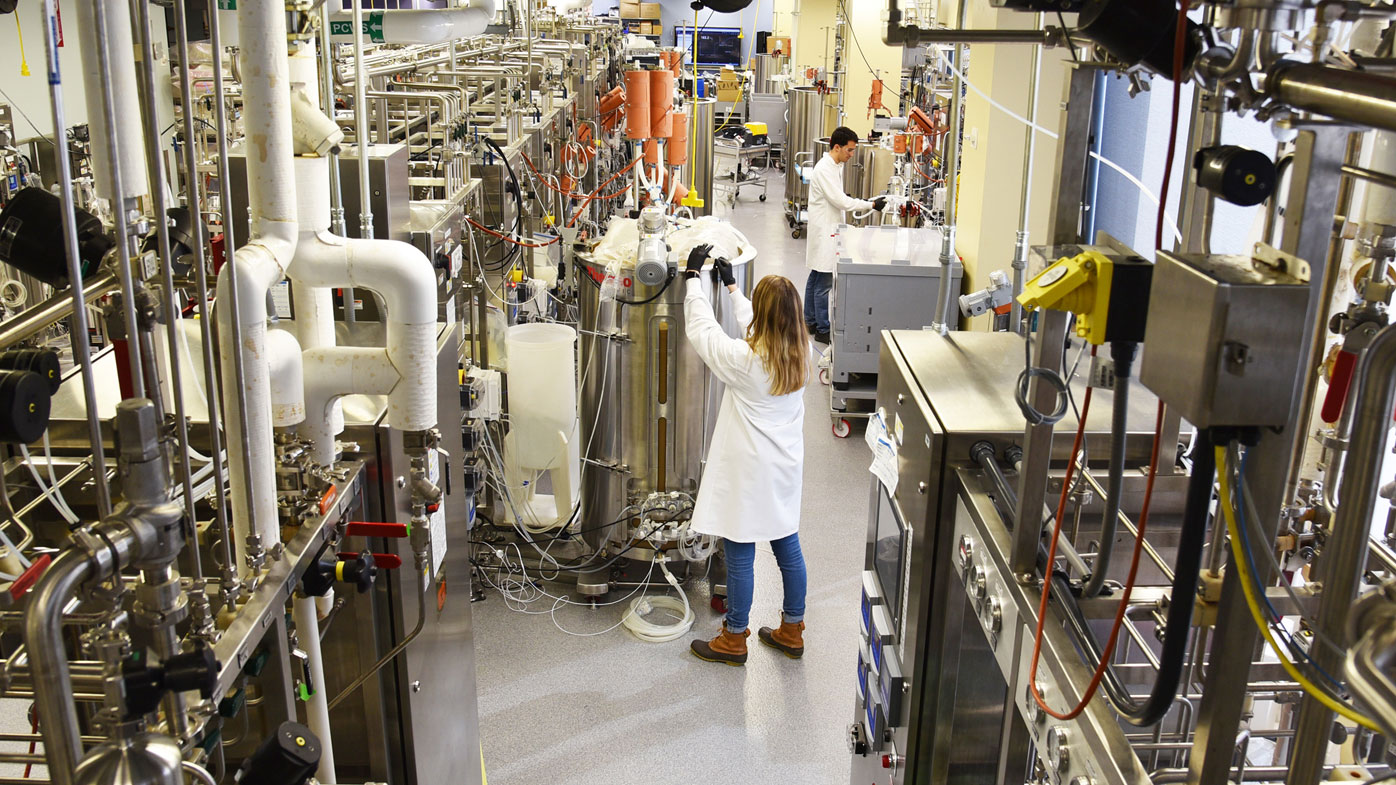 Because the company released the information in a news release and not as a scientific report, it's unclear who was enrolled in the study and how reflective they were of the population. The treatment would have to be tested in many more people to know for sure how well it works. Scientists will also want to know how many patients who got the treatment needed to be hospitalised.

"It seems safe, and it seems to be headed in the right direction in terms of decreasing the virologic load and, looks like there's some preliminary correlation with fewer symptoms and less hospitalisations," Dr Hoyen said. "But again, they still have a lot of patients to get through to know for sure."

Dr Marrazzo and Dr Hoyen think antibody treatments could be helpful in the transition period, before everyone can get vaccinated. The treatments may also a real help in patient populations that don't generate a real robust immune response to a vaccine, like patients that are in nursing homes or other elderly people.

Regeneron said that there will be more data to come from this trial, from a trial involving hospitalised patients, and one that is testing the antibody cocktail as a prevention for people who have contact with someone in their household who has COVID-19.