A University of Pittsburgh professor on the verge of making “very significant findings” researching Covid-19 was shot and killed in an apparent murder-suicide.

A University of Pittsburgh professor on the verge of making "very significant findings" researching COVID-19, according to the university, was shot and killed in an apparent murder-suicide over the weekend, police said. 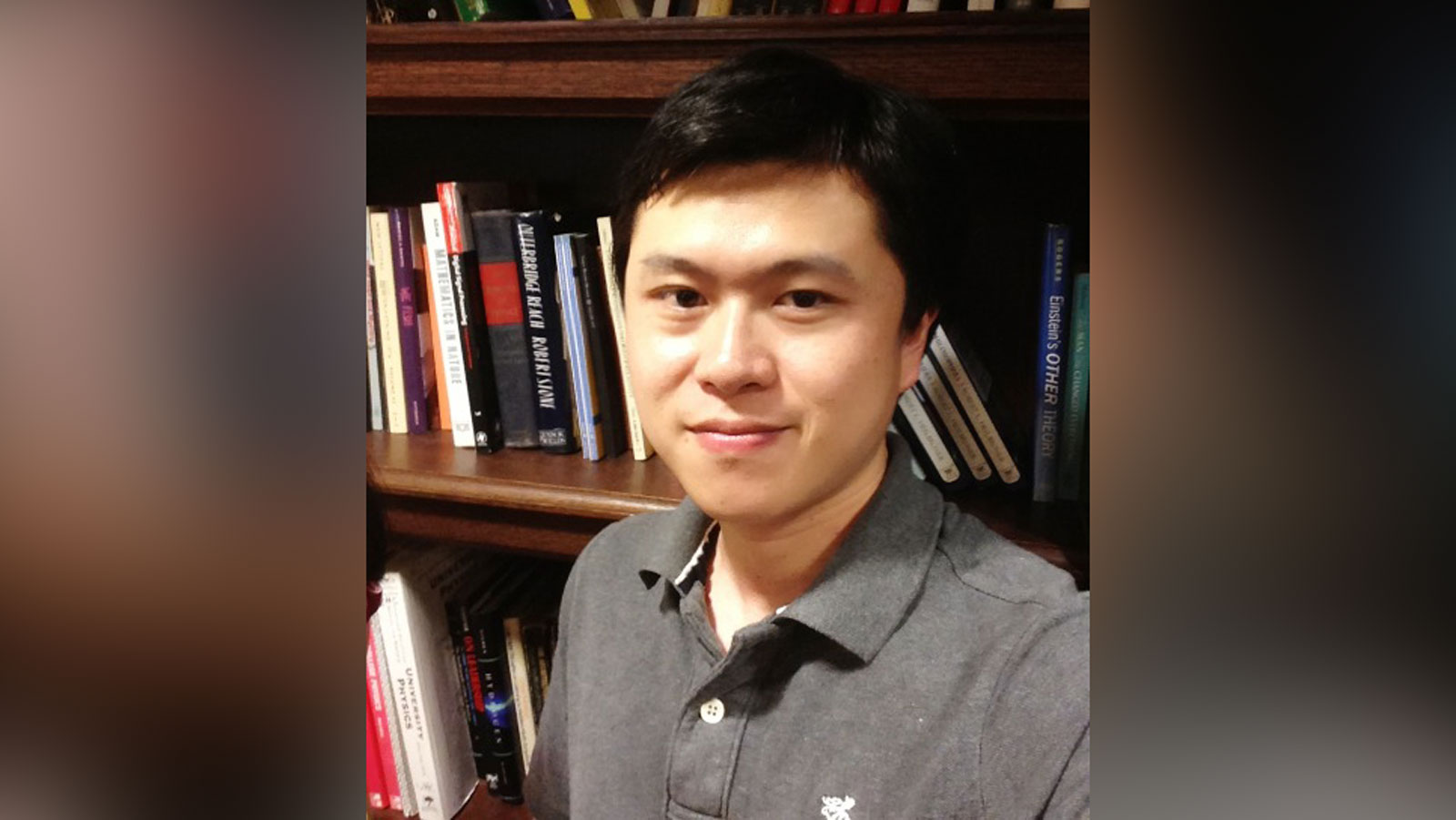 The research assistant professor, identified as Bing Liu, was found in his townhouse Saturday with gunshot wounds to the head, neck, torso and extremities, according to the Ross Police Department.

Investigators believe an unidentified second man, who was found dead in his car, shot and killed Liu in his home before returning to his car and taking his own life.

Police believe the men knew each other, but say there is "zero indication that there was targeting due to his (Liu) being Chinese," according to Detective Sgt. Brian Kohlhepp.

The university issued a statement saying it is "deeply saddened by the tragic death of Bing Liu, a prolific researcher and admired colleague at Pitt. The University extends our deepest sympathies to Liu's family, friends and colleagues during this difficult time."

"Bing was on the verge of making very significant findings toward understanding the cellular mechanisms that underlie SARS-CoV-2 infection and the cellular basis of the following complications," his colleagues at the university's Department of Computational and Systems Biology said in a statement.

Members of the university's School of Medicine describe their former colleague as an outstanding researcher and mentor, and have pledged to complete Liu's research "in an effort to pay homage to his scientific excellence."