The headmaster of an elite Melbourne boys’ school is under pressure to resign after giving a reference to a sports coach convicted of sexually grooming a Year 9 student.

The headmaster of an elite Melbourne boys' school is under pressure to resign after giving a reference to a sports coach convicted of sexually grooming a Year 9 student.

Mr Russell admitted he made a mistake in providing the reference at the request of the convicted former coach Peter Kehoe, which was given to court in 2015. 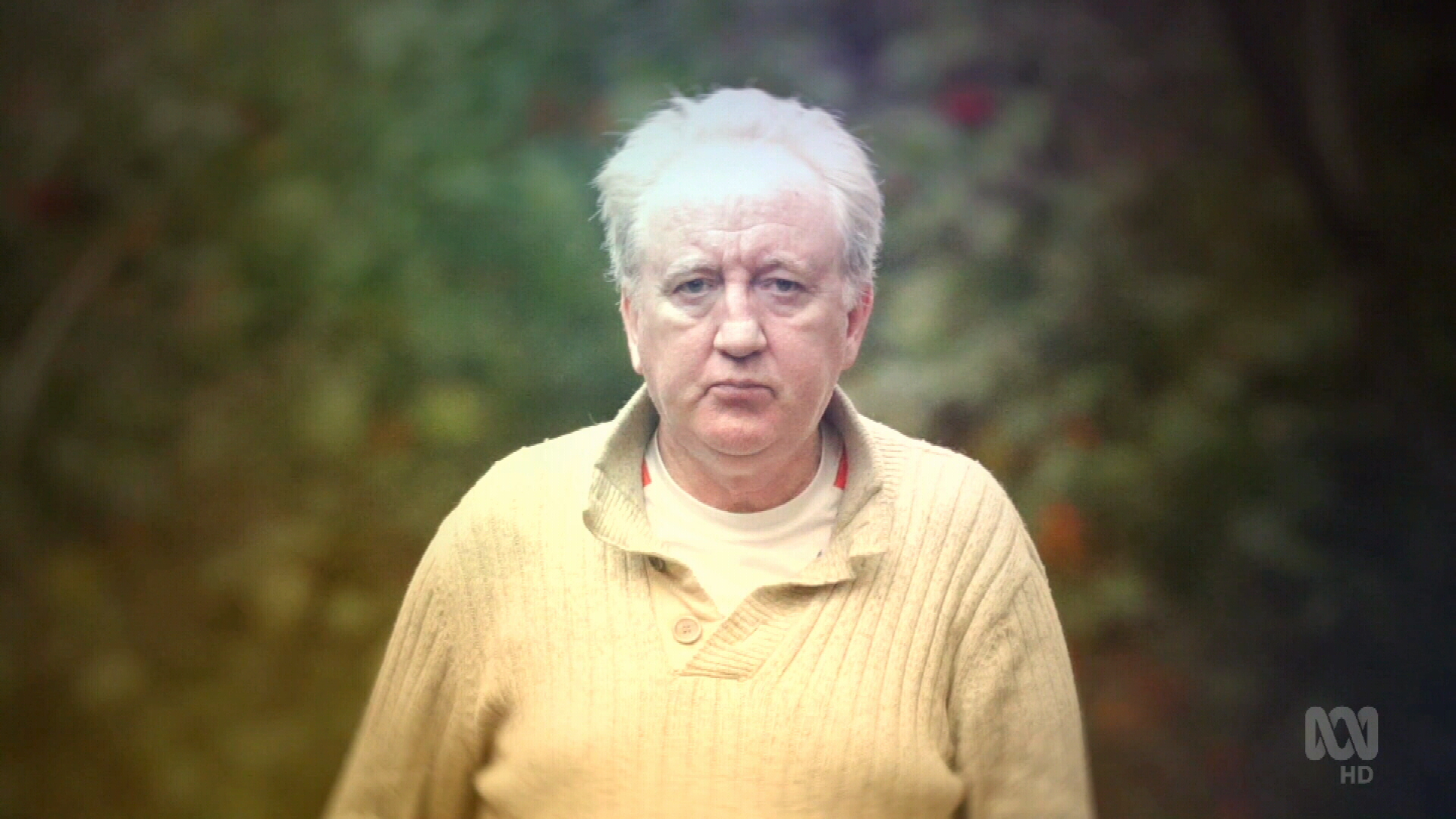 The former sports coach was found guilty of grooming a child under the age of 16 in April 2015 and was sentenced to a community corrections order and placed on the sex offenders register for eight years.

In a statement last night, Mr Russell expressed his "sincere regret" for issuing a character reference while the matter was before the court.

"The background to the decision made at the time about providing the reference, was that prior to his reprehensible actions in 2014, Mr Kehoe had no prior charges, or any student or parent complaint of a sexual misconduct nature," he wrote.

"However, people make errors of judgement. In the same circumstances today, I would not provide a reference. 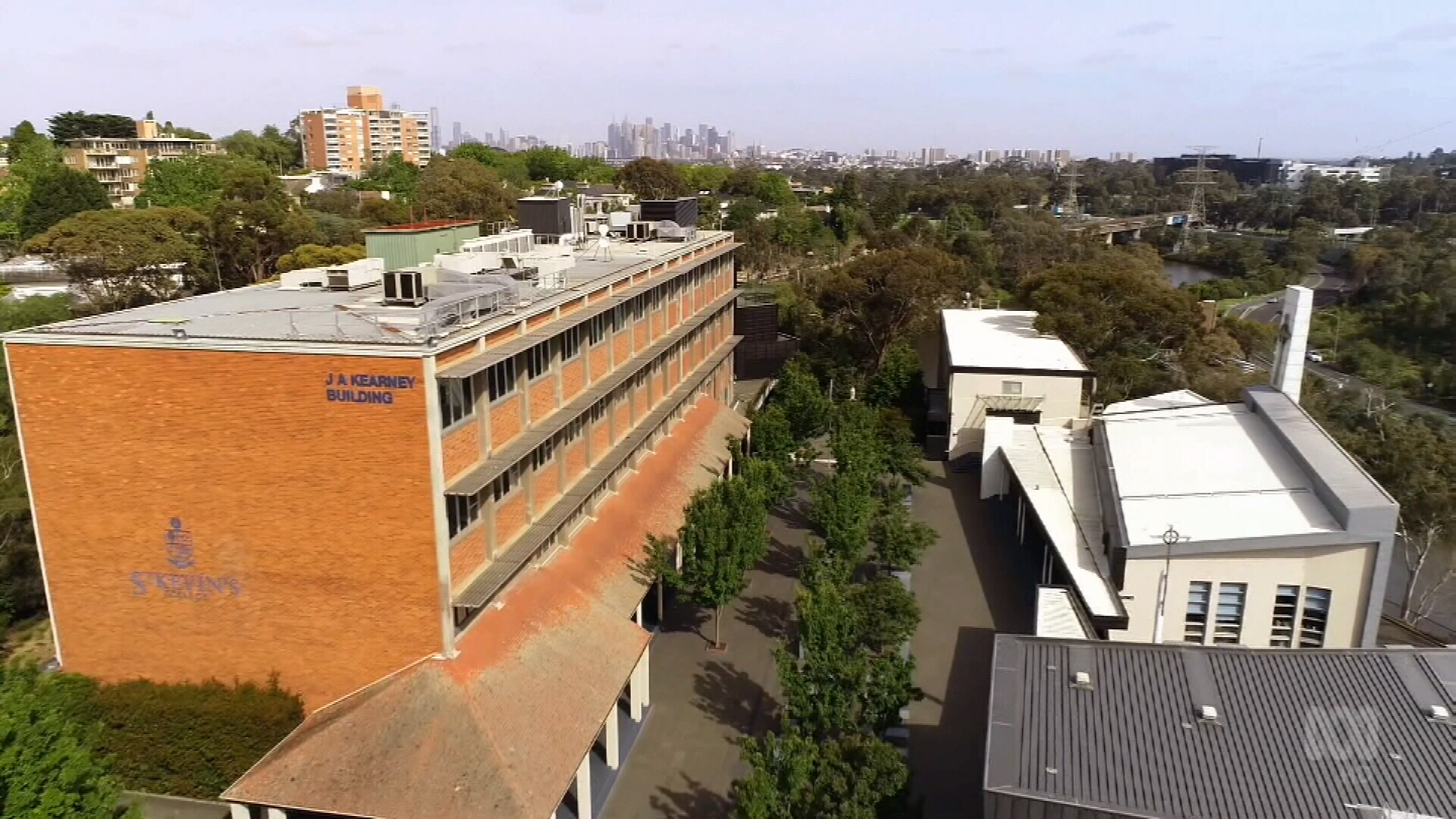 The reference also noted Kehoe had served the school for 35 years.

Dean of Sport Luke Travers also issued a character reference for the former coach in 2015, which detailed Kehoe's "commitment, enthusiasm, reliability" to the school's sport faculty.

Victim Paris Street, who was a Year 9 student at the time, told Four Corners of the fear he experienced throughout the grooming, which included being invited to engage in sex acts inside his bedroom.

READ:  Australian to face trial next week on spying charges in China

"It was one of the most scary times in my life," he said.

The student said he felt "betrayed" by the school because of the reference endorsements and over the lack of support he received during the case. The prestigious school, which demands yearly school fees of more than $20,000, wrote to parents last week, alerting them to the scheduled Four Corners report.

"This is the time to be slow. Lie low to the wall. Until the bitter weather passes," a quote from the letter read.

The scandal comes after the private school copped backlash after a group of boys were caught on video singing a sexually derogatory chat on a tram last year.

Premier Daniel Andrews told reporters today parents had a right to be "very angry" over the disturbing saga.

"It's one thing to say that you've got a zero tolerance to child sexual abuse, to grooming, to any of this completely inappropriate behaviour," he said.

"It's another thing to actually demonstrate that.

"I think St Kevin's and their leadership have got some very real questions to answer."

The Premier said the headmaster's resignation was a "matter for the board".